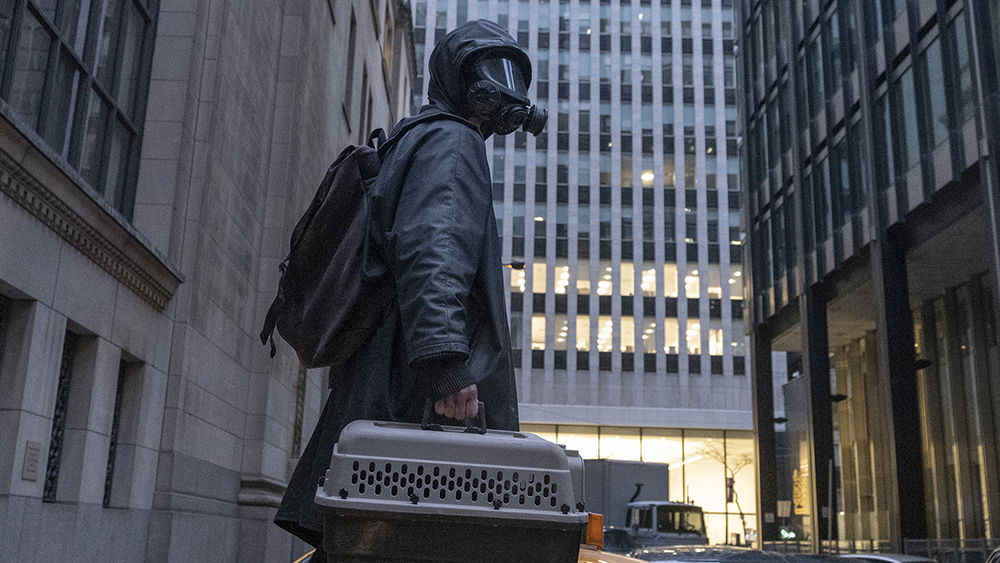 “Y: The Last Man” has been canceled by FX, weeks before its first season debuts its final episode on FX on Hulu.

The news was shared by “Y: The Last Man” showrunner Eliza Clark through her Twitter on Sunday. In her post, Clark thanks FX and the show’s creative team for their partnership on the project. She also expresses hope that “Y: The Last Man” will be able to continue its run at a different network.

“We have learned that we will not be moving forward with FX on Hulu for Season 2 of ‘Y: The Last Man.’ I have never in my life been more committed to a story, and there is so much more left to tell,” Clark wrote. “‘We had a gender diverse team of brilliant artists, led by women at almost every corner of our production… It is the most collaborative, creatively fulfilling and beautiful thing I have ever been a part of. We don’t want it to end.”

My statement on Y: THE LAST MAN and Season 2. pic.twitter.com/rFtb6pXu5i

Representatives at FX and Hulu did not immediately respond to Variety’s request for comment.

“Y: The Last Man” premiered its first three episodes on FX on Hulu on Sept. 13. Adapted from Brian K. Vaughan and Pia Guerrara’s comic book of the same name, the series follows the survivors of a cataclysmic event that kills every animal on Earth with a Y chromosome except for one cisgender man (Ben Schnetzer) and his monkey. The series main cast also includes Diane Lane, Ashley Romans, Olivia Thirlby, Juliana Canfield, Elliot Fletcher, Marin Ireland, Amber Tamblyn and Diana Bang.

All episodes of the first season were directed by women, while the show’s department heads were also primarily female. Along with serving as showrunner, Clark is an executive producer with Nina Jacobson and Brad Simpson of Color Force, Mari Jo Winkler-Ioffreda, Vaughan and Melina Matsoukas.

In her review of the series, Variety chief TV critic Caroline Framke wrote that “Y: The Last Man” can feel “stuck in a single, grim gear that threatens to flatten its greater potential.”