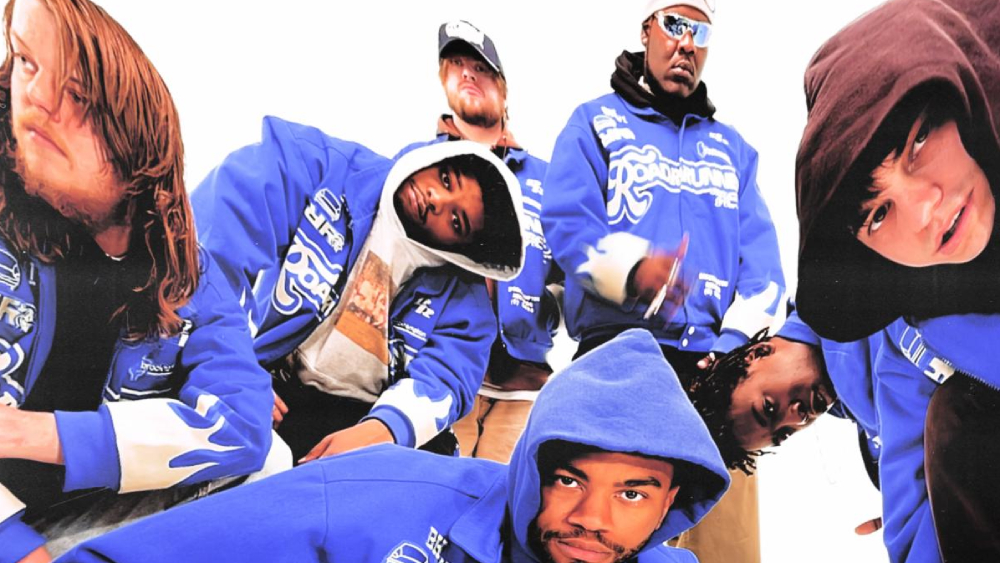 Just days after their forthcoming scheduled appearance at Coachella was announced, the long-running hip-hop group Brockhampton say they’re taking an indefinite hiatus after that performance and one in London.

In a statement dated Friday, the group wrote: “BROCKHAMPTON’s upcoming performances at the O2 Academy Brixton in London and at Coachella will be their final as a group.

“All other forthcoming tour dates are canceled, effective immediately. Refunds for all tickets and VIP packages will be available at the point of purchase. Following these remaining shows, BROCKHAMPTON will take an indefinite hiatus as a group. They invite their fans to come celebrate the end of an era with them at these final performances.”

In an additional note on social media, the group wrote: “From the bottom of our hearts, thank you for being on this journey with us. We would not be here without our fans. We hope we’ve been able to inspire dyou as much as you have us these past eight years.

“We are bonded and grateful to you for life,” the statement concludes.

The group, which has had a sprawling and shifting membership over the years, has more than a dozen relatively current members but the best known include rappers Kevin Abstact, Dom McLennon, Joba, Merlyn, Bearface, Matt Champion and Jabari. The members have long been involved in solo projects, particularly Abstract, who Lil Nas X cited to Variety as a huge influence, not least because he came out in 2016, which Nas did in 2019 and has since become by far the most prominent and vocal gay rapper.

Brockhampton first formed as AliveSinceForever in San Marcos, Texas in 2010, but renamed and relocated to Los Angeles. The group has released six albums and several films, and signed with RCA in 2018; its most recent album was last year’s “Roadrunner: New Light, New Machine.” Last month, the group announced that it was canceling all scheduled appearances except for the London dates due to the Covid-19 surge.