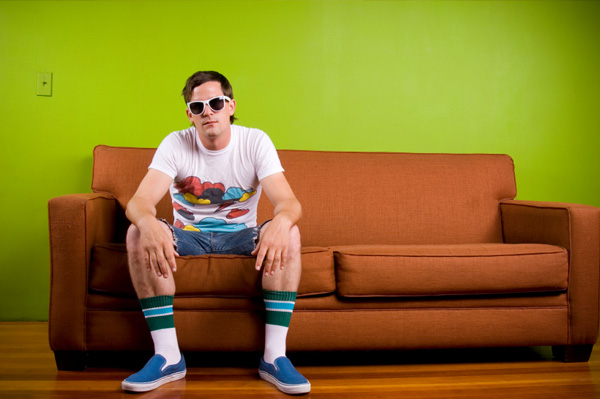 So how to spot these man-losers? These men should be avoided at all costs:

They’re easy to spot. Why women still fall for their bag of tricks, I don’t know. Stay away from the guy making his rounds at the bar. He’ll come up to you with some cheesy (or good) pick-up line. He’ll give you just enough compliments to open up the conversation, but will expect you to fall for his “suave” moves. If you date this man, ladies, you will know he’s one if he’s at all shady. If he clearly is the type to date around, ask yourself if you’re okay with that.

If he talks about his ex-girlfriend way too much, odds are he’s not over her. “She used to do that,” “She did this,” – ugh, those words are not fun to hear especially if you’re trying to move forward with him. Just come out and ask him if he’s on the rebound or find out how long has it been since they broke up. If it was less than six months ago, understand that he may not have fully recovered and may not be ready for another relationship. You don’t want to be involved with the mess in head so tread carefully.

He’ll ask you to hang out, but then will never whip out his wallet when the bill comes. You ask yourself, what gives? Who cares what gives! Just get out. He’s clearly a cheapo and you don’t need to waste your time and money on him.

Granted, it’s 2009 and going dutch is okay, but you picking up the tab when you first start dating – and he’s the one doing the asking – that’s questionable.
4. The Man-Boy

He’s beyond that college, partying age, yet he’s still partying, you say? Or, he still thinks playing pranks on his neighbors makes for a fun Friday night? Run away now, girl! This guy is still stuck in his teens. You need a man, not a boy.

He still has a lot of growing up to do, or he may have the Peter Pan syndrome and will nevergrow up. You say he’s fun now, but will he bo so fun when you want to be married and he still wants to “just date”? No way.

Sure, the economy is down, but does he have to be? While it’s understandable that we will go through ups and downs and you should be there for your loved ones and significant others, no one wants to be with a Doug Downer all the time.

When he is handed lemons, if he can’t make lemonade, be skeptical. If you try to cheer him up and it still doesn’t work, just walk away from said downer and find someone who has a positive outlook on life. Misery loves company, but you don’t have to be that company.