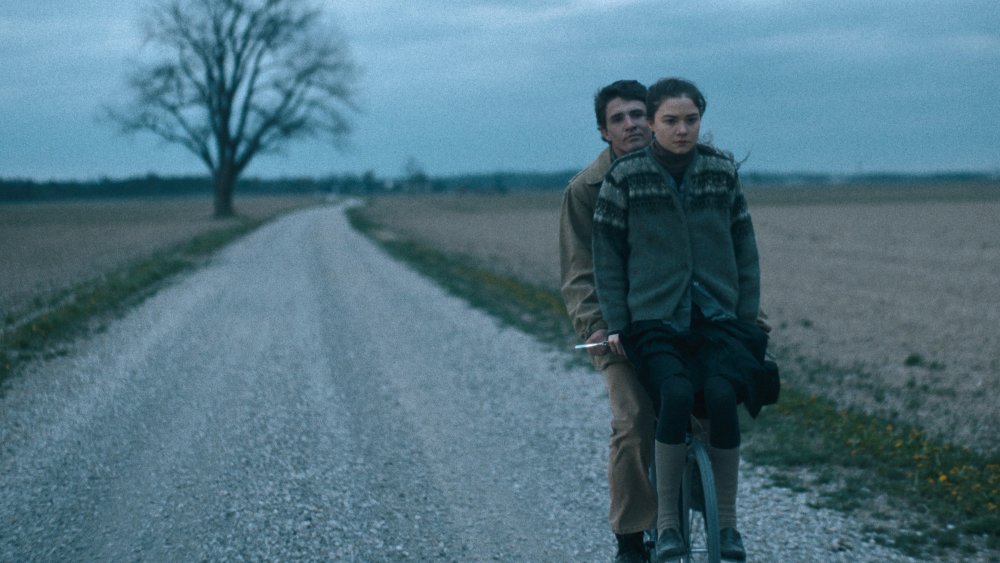 Heretic, the Athens-based boutique production company and sales agent, has acquired world sales rights for “Runner,” by director Marian Mathias, which will have its world premiere in the Discovery section of the Toronto International Film Festival.

Already sparking upbeat word of mouth, “Runner” follows Haas (Hannah Schiller), an 18-year-old girl who was raised by her father in the rural Midwest. When her father suddenly dies, she must carry out his wish to be buried in the town where he was born. There, she meets a young man named Will (Darren Houle), a lonely, creative soul who is working to support his family back home. The two form a friendship that challenges their understanding of love and loss.

“Runner” was produced by Joy Jorgensen (Killjoy) and co-produced with Nadia Turincev, Omar El Kadi (Easy Riders) and Marian Mathias (Man Alive), whose short film “Give Up the Ghost” was an official selection at Cannes in 2017. Pic will have its European premiere at the San Sebastian Film Festival.

“‘Runner’ is a heartfelt story and a visually remarkable piece of cinema that captures a beautiful bond between two young people,” said Ioanna Stais, head of sales and acquisitions at Heretic. “Marian skillfully frames the beauty of the American landscape in a film that captivates you with the simplicity and the emotional depth of its narrative. We can’t wait to present to audiences worldwide such a strong new voice.”

Killjoy producer and founder Joy Jorgensen added: “From the very beginning the Heretic team has deeply understood the creative goals of our film ‘Runner.’ They have an international perspective when discussing the possibilities of our film and we are so excited to be a part of their dynamic slate.”