It has been reported that a gas station located in Denver, which comes under the supervision of “The Choice Market,” is allegedly displaying the price of electricity side by side with the gas prices outside the store. As per the reports, the aim behind demonstrating the prices outside the store in the form of digital boards is to get the customers aware of what prices they are going to get before entering the station. According to PlugShare, the nominal range of charging prices falls into the price bracket of 15 cents per kilowatt-hour and the station is doing well in terms of market competition as several other stations are charging a lot more.

If we talk about the Choice Market, it is based on the concept of providing “Modern Convenience” to its customers in a simple yet eloquent manner. Maybe that’s the reason for displaying prices outside the shop, as they want to provide comfort to the customers. Moreover, the logo and the color scheme chosen by the brand are also minimalistic and based on sustainable trends. Along with operating a gas station in Denver, the brand has two convenience stores as well in the same region.

The brand is a well-established player in the market as its gas station consists of two high-speed 50kW DC chargers having not only a primary CCS connector but also a CHAdeMO plug. The Chief Operating Officer of Choice Market, Ben Kipfer, says, “It’s a pretty good rate, honestly, for charging up at 15 cents. It’s something different and we want to get people inside the four walls, obviously, as well. “

Coupled with this, there’s a food shop as well in the station, and that’s actually a really good step from the leading bodies of the station. This is because it takes around 30–50 minutes for an EV to charge at the station, and in the meantime, customers have plenty of time to go inside the food shop and buy themselves some juices or other snacks. This is also a marketing gimmick to attract more customers by offering them valuable options besides charging the cars.

As per Kipfer, “People walk in here, and they always say, ‘This is the nicest gas station I’ve ever been in. That grab-and-go case containing… all again, it’s organic, non-GMO, and local. I think people love it.” So, we can say that, practically, it’s a nice idea to have a food court. Coming towards the charging fees, Kipfer said, “It probably should be a little bit higher, to be honest with you. It is a profit center for us.” 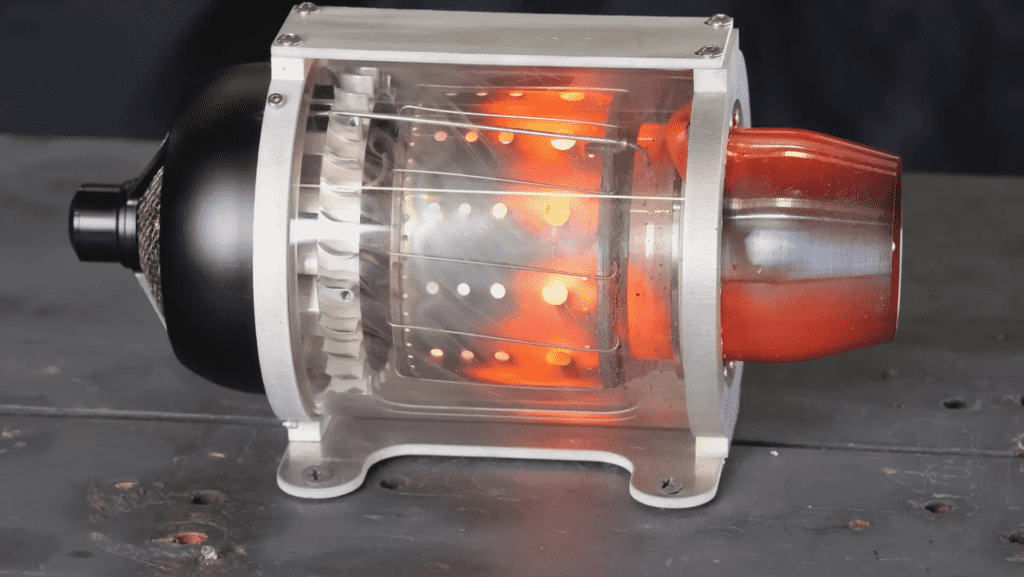 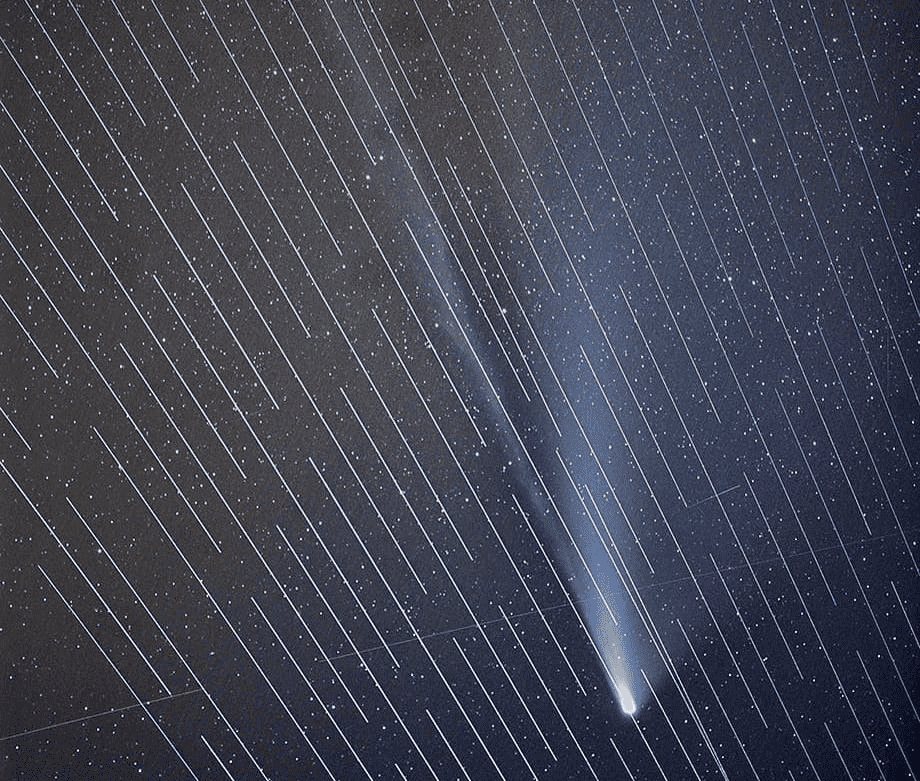