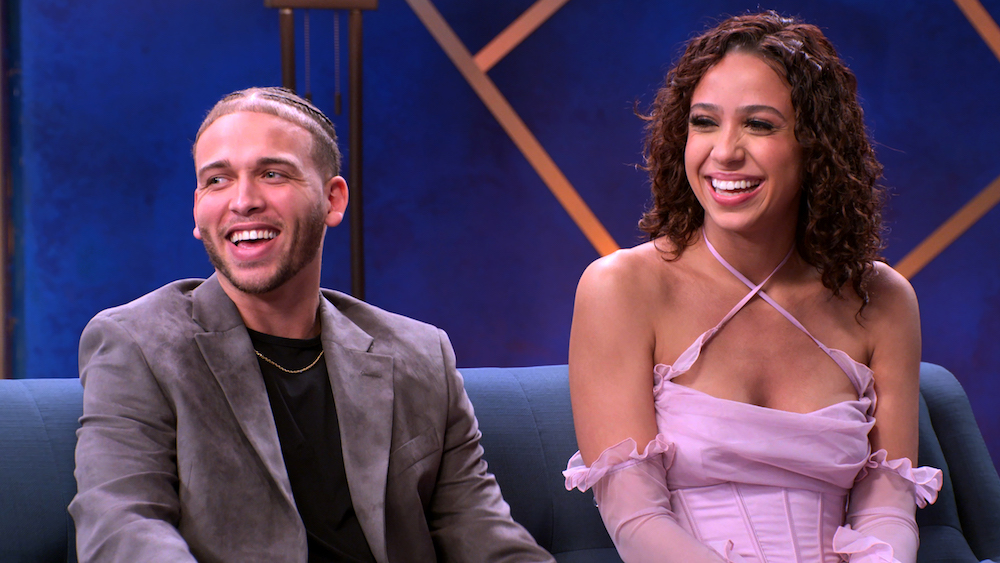 Ahead of the April series premiere of the series, which follows six couples on the verge of marriage who must decide to fully commit or move on, the show was renewed for a second season.

“It’s based in a very real, relatable conversation and situation for many, many people — either you’ve been in that situation or you’ve known people who are in that situation,” Coelen previously told Variety of how the show came about. “What’s fascinating is when you actually look at the reasons that people give for not being ready, there are a multitude of reasons — ‘I come from a family background of bad relationships. I don’t want to repeat my past’ or ‘I’m not ready, I’m too young’ or ‘I need to be financially stable.’ There may be some validity to some of those reasons, but the real reason is that they’re not sure that they want to marry this person that they’re with. Most of those things that they say are our excuses, and it’s very common.”

While the first season of the show featured all male-female matches, Season 2 will follow an LGBTQ+ cast, something that Coelen was passionate about incorporating into his show — and is still looking at ways to do with his other projects, including “Love Is Blind” and “Married at First Sight.”

“I think we figured out how to do it in. For ‘Married at First Sight,’ if we had a couple that we felt like was a good match, that’s something we could certainly look at exploring in the future. It’s certainly something that we’re actively looking at in in our other shows,” he says. “To me, the opportunity to tell lots of stories from lots of different people is really exciting and it’s less so about the particular format that we tell those stories in and more about the fact that we’re telling those stories.”