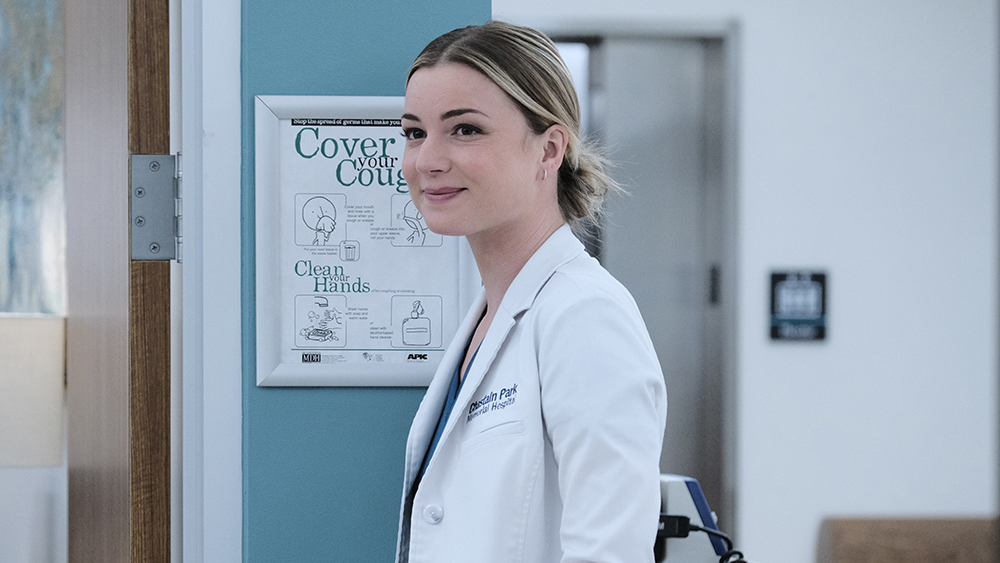 Emily VanCamp is leaving Fox’s medical drama “The Resident” after starring on the show as nurse Nicolette ‘Nic’ Nevin for four seasons.

There is hope that VanCamp returns to the series in some fashion, sources tell Variety. Season 5 of the series debuts on September 21, and a brand new promo released on Monday features plenty of peril and a conspicuous lack of VanCamp.

It needs to be September 21 already, so we can know what happens! #TheResident pic.twitter.com/wv1b5LAR6N

Season 4 of “The Resident” incorporated VanCamp’s real-life pregnancy into her storyline, with her character Nic giving birth to a daughter in the season finale. However, the ominous Season 5 promo teases some shocking twists, including a scene where two police officers arrive to deliver some seemingly bad news to Nic’s husband Dr. Conrad Hawkins, played by star Matt Czuchry, and their young daughter.

“If you thought last season changed everything, just wait,” the Season 5 video foreshadowed.

In addition to “The Resident,” VanCamp plays Agent Sharon Carter in the Marvel Cinematic Universe and most recently reprised her role in the Disney Plus series “The Falcon and the Winter Soldier.”