Netflix has been looking for its first best picture Oscar for the past few years. With the winners now announced for the North Dakota Film Critics, “The Power of the Dog” takes home its 21st awards season prize for best picture. The streamer has now surpassed its best awards season record, set by the 20 best picture prizes won by Alfonso Cuarón’s “Roma” (2018).

The last three awards seasons have seen the streaming giant fall short in favor of another film that benefits from a preferential ballot system. As a result, we’ve witnessed “Green Book” over “Roma,” “Parasite” over “The Irishman” and “Nomadland” over “Mank.”

Netflix’s win over the weekend from the Kansas City Film Critics, the second-oldest professional film critics association in the United States, tied their season-best. Looking forward, will that bring them their long-sought-after best picture trophy from the Academy Awards?

We’re 11 days from the opening of Oscar nomination voting. The contenders at the top of our Oscar prediction charts have started to separate themselves from the pack, while those towards the mid-range or presumed bottom might already be thinking about their next projects or looking ahead to the upcoming Emmy season, which is just a few months away.

The SAG nominations turned an already unordinary awards season into an utterly anxious one. Netflix’s “The Power of the Dog” and Focus Features’ “Belfast” look destined to battle it out for the top prize on Oscar night, but one point always remains clear and valid: critics groups don’t determine the Oscar race, Oscar voters do.

The films and performances that ultimately lead the winner tallies hardly ever amount to an Oscar statuette, with the year of “Roma” being a prime example. Cuarón’s drama about his childhood was the critical darling, leading in the precursors, only closely matched by Yorgos Lanthimos’ “The Favourite.” As history shows, Peter Farrelly’s “Green Book” emerged victorious, without a best director nod, and took home two other prizes for original screenplay and supporting actor for Mahershala Ali. The film didn’t lead in any category during its season. 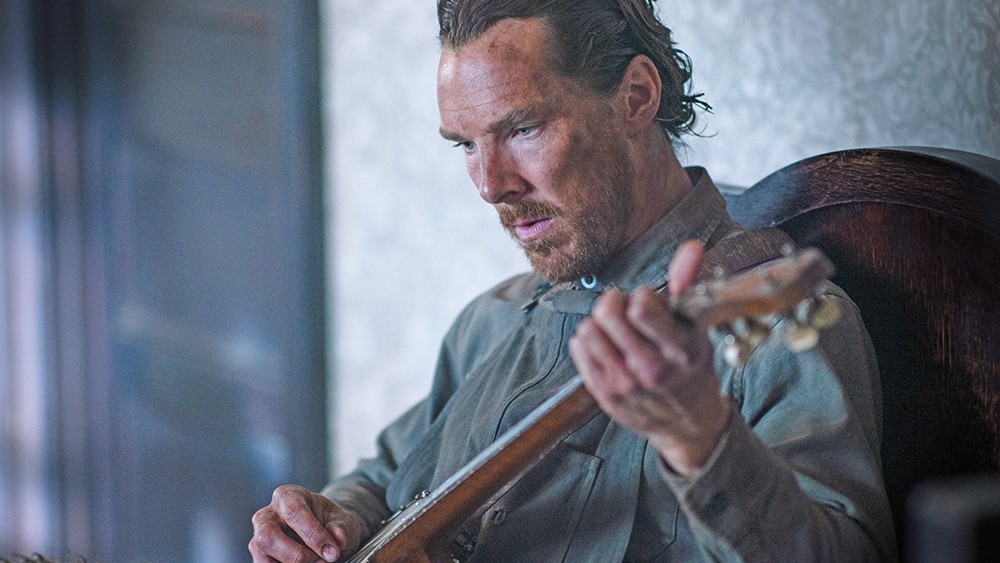 Lighter, more audience-friendly filmmaking has always benefited movies on a preferential ballot voting system, which is why so many pundits have anointed Kenneth Branagh’s portrait of his childhood the frontrunner. This isn’t to say that “Belfast” is anything like “Green Book” in story structure or tone, and we don’t see it eliciting the same divided responses on Film Twitter as Farrelly’s did during its run. Still, journalists have clear favorites based on the best picture winners across the country.

Looking back on years where an actor had the most precursors and failed to nab an Oscar nod, none is more pronounced than Ethan Hawke’s run for lead actor in “First Reformed.” Though Paul Schrader captured an original screenplay mention, Hawke’s 27 wins could only translate into a Critics Choice mention in the televised sector. That brings us to Kristen Stewart’s turn in “Spencer,” who was the jaw-dropping shocking omission from the SAG noms.

Dominating the best actress wins with 21, Stewart’s second closest competitor, Alana Haim in “Licorice Pizza,” only has six. If you include Haim’s seven breakthrough prizes, which critics are more mindful of splitting up between their winners, she has 13 individual citations for the season.

Stewart’s SAG miss is not necessarily a nail in the coffin — ask last year’s Andra Day (“The United States vs. Billie Holiday”) and Amanda Seyfried (“Mank”) — but the chances of winning become an obstacle of its own. Only three actors in the history of the SAG Awards have been able to win without at least a nomination – Marcia Gay Harden in “Pollock” (2000), Christoph Waltz for “Django Unchained” (2012) and Regina King for “If Beale Street Could Talk” (2018). King, who was the critics’ darling with 34 wins, had the odds stacked against her as well. She won without an even more helpful BAFTA nod. Of course, Harden’s win trumps them both with only a single win from New York Film Critics and a nod from the Independent Spirit Awards, leading her to a stunning upset over that year’s Globe winner Kate Hudson (“Almost Famous”), SAG winner Judi Dench (“Chocolat”) and BAFTA winner Julie Walters (“Billy Elliot”).

Pundits also recall Olivia Colman’s stunning upset for “The Favourite” over presumed “lock” Glenn Close for “The Wife.” Colman also led the tally in best actress wins going into Oscar night. So perhaps the precursors can give us clues? Compared to last year, the numbers all seem to be on par, leading up to the ceremony.

Below, look at the top leaders for the year so far, compared to the film or performer from last year’s extended season.

Note: The tally is for winners announced up to Jan. 17, 2022. The 2020 data is based on 68 regional critics groups and major televised ceremonies, including the Academy Awards.

**Best Actor winner Anthony Hopkins (“The Father”) had six wins, placing him fourth in the season.

**Best Original Song winner “Fight for You” from “Judas and the Black Messiah” didn’t win anything until Oscar night.

**”Kurt Vonnegut” and “Rita Moreno” did not make the Oscar shortlist and are no longer in the running to be nominated.

**”Titane” did not make the Oscar shortlist and is no longer in the running to be nominated.

**Coincidentally, the top three ensemble leaders of 2022 were not nominated for cast ensemble at the SAG Awards.