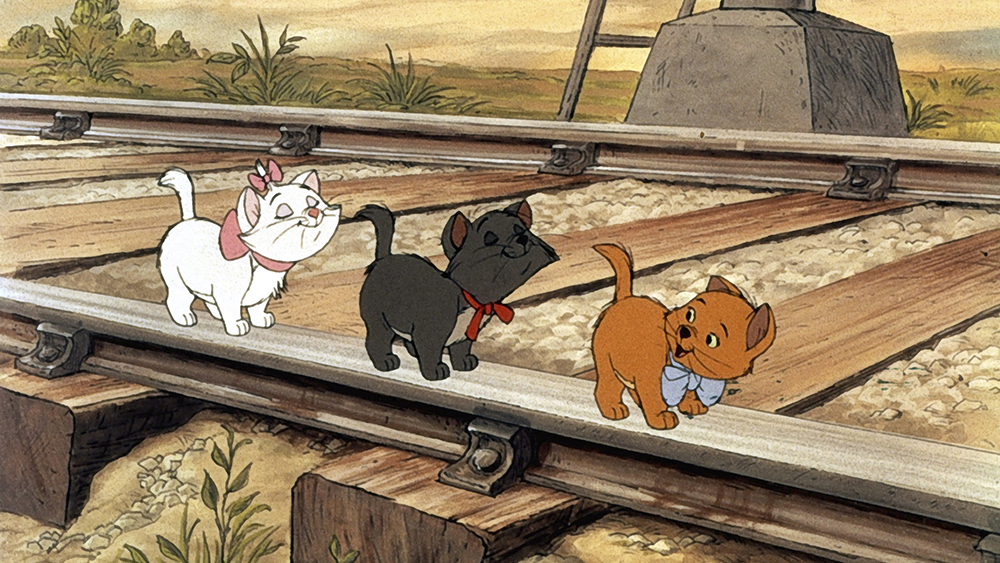 A live-action adaptation of the classic animated film “The Aristocats” is in early development at Disney, Variety has confirmed.

“Peter Rabbit” director Will Gluck and “Onward” writer Keith Bunin are set to pen the script, with Gluck also producing via his Olive Bridge Entertainment banner.

The original 1970 film follows a family of aristocratic cats — mother Duchess and her three kittens Berlioz, Marie and Toulouse — living a luxurious life in Paris. But when their owner’s butler finds out that the cats are set to receive a massive fortune, he kidnaps them and abandons them in an unfamiliar land — the country. The aristocats then must befriend an alley cat, named Thomas O’Malley, to help them get home before the butler steals what is rightfully theirs.

Gluck is known for directing and writing “Fired Up!,” “Friends With Benefits,” 2014’s “Annie” and both “Peter Rabbit” films. He also directed and produced 2010’s “Easy A” starring Emma Stone. Bunin, who penned the Disney and Pixar film “Onward,” also wrote seven episodes of the HBO drama “In Treatment,” starring Uzo Aduba.

Deadline Hollywood was the first to report the news of “The Aristocats” live-action remake.