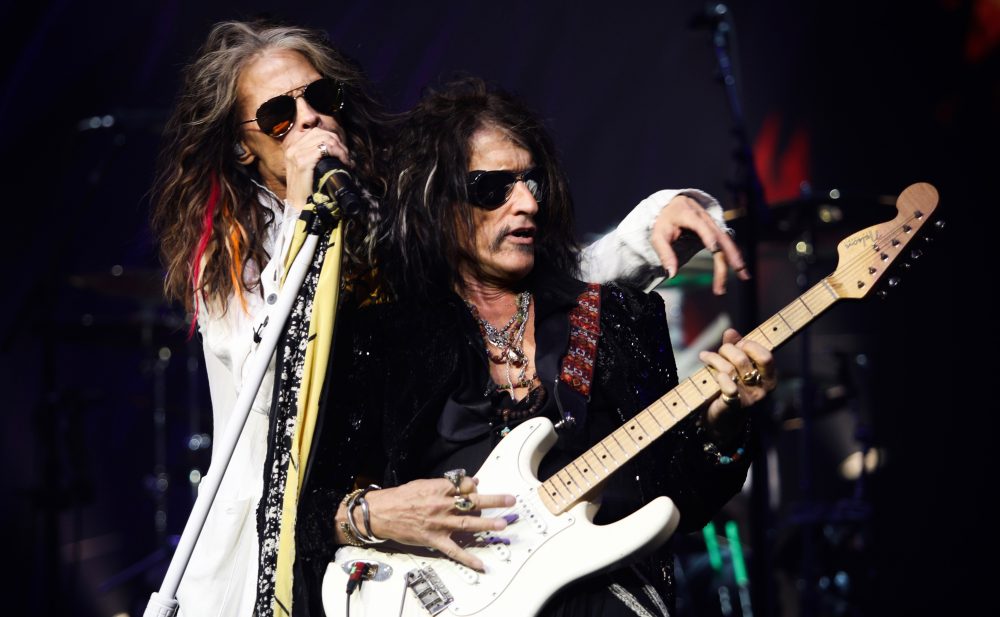 Aerosmith singer Steven Tyler has entered rehab, necessitating the cancellation of a run of shows in Las Vegas this summer, the veteran band announced on social media Tuesday.

The group said in a joint statement that Tyler, whose previous experience with rehab is well-known, relapsed as a result of dealing with pain management in the process of having foot surgery.

Refunds for the concerts — set to have begun June 17 and continued into July as part of the group’s “Deuces Are Wild” residency at the Dolby Live theater at Park MGM — will be automatically processed through Ticketmaster or can be obtained at the point of purchase. The announcement added that a further set of residency shows is expected to proceed beginning in September.

“As many of you know, our beloved brother Steven has worked on his sobriety for many years,” the statement began. “After foot surgery to prepare for the stage and the necessity of pain management during the process, he has recently relapsed and voluntarily entered a treatment program to concentrate on his health and recovery.

“We are truly sorry to inform our fans and friends that we must cancel our first set of Las Vegas residency dates this June and July while he focuses on his well-being. We will continue our 2022 dates starting in September, and we’ll let you know any further updates as soon as we can,” the announcement concluded. “We are devastated that we have inconvenienced so many of you, especially our most loyal fans who often travel great distances to experience our shows. Thank you for your understanding and for your support for Steven during this time.”

Thank you for your understanding and for your support for Steven during this time.

If you purchased your tickets via Ticketmaster, you will be refunded and will receive an email shortly with details, otherwise please contact your point of purchase for information on refunds. pic.twitter.com/1nuUc5Gj1j

Earlier this spring, the group announced drummer Joey Kramer would be sitting out the 2022 tour dates, with drummer John Douglas filling in during his leave of absence.

The next run of shows that remains on the books at MGM Live begins Sept. 14 and continues through Oct. 5.

Tyler has faced orthopedic problems for at least a couple of decades, past reports have indicated. The singer suffers from Morton’s neuroma, a thickening of the nerves in the feet, that can cause pain and swelling as well as wear and tear from dancing on stage for decades on tour.

In the mid-’80s, Tyler went into rehab after an invention from his band members and team. He was most recently announced as entering rehab back in 2009 for an addiction to prescription painkillers. It was said at that time that Tyler had “severe chronic pain” from orthopedic injuries suffered during the previous decade and that he still faced further surgeries on his feet and knees.