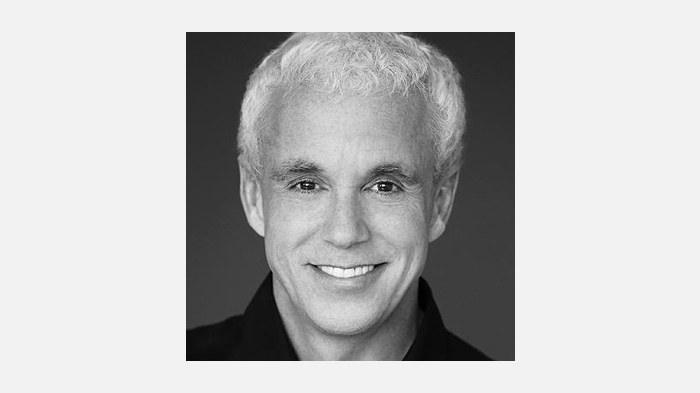 Steve Fickinger, the Broadway producer who won a Tony for “Dear Evan Hansen,” died suddenly on Friday in Laguna Beach, Calif., representatives confirmed to Variety. He was 62.

Born in Winnetka, Ill., Fickinger began his career at Disney as a temp mail room worker, and worked his way up to become director of creative development for Walt Disney Feature Animation, where he oversaw the production of animated films including “Mulan,” “Tarzan” and “Lilo and Stitch.”

He later transitioned to the Disney Theatrical Group, where he served as V.P. of creative development. He supervised six Broadway productions during his tenure as vice president, including the Tony-winning “The Lion King,” “Aida,” “Newsies” as well as “Aladdin” and the national tour of “High School Musical.” He additionally oversaw Disney Theatrical’s musicals in schools initiative, which provided free resources and teaching artists to underfunded arts programs in schools.

Fickinger left Disney in 2013 to launch his independent theater production banner FickStern Productions. “Dear Evan Hansen,” a musical from Steven Levenson and music writing duo Benj Pasek and Justin Paul, was the company’s first production. After tryouts in Washington D.C. and off-Broadway, the show opened on Broadway in 2016, where it received critical acclaim and won six Tony Awards, with Fickinger receiving a Tony for producing the show. Other accolades, the show also picked up two Drama League Awards, a Grammy, a Critics’ Circle Award and three Laurence Olivier Awards.

Aside from “Dear Evan Hansen,” Fickinger also executive produced a 2020 revival of “Rock of Ages” at the Bourbon Room in Hollywood. At time of his death, Fickinger had a producing deal with Warner Bros. Studios, and wrapped a project for the studio with director Jon Chu, Rashida Jones, Rodney Rothman and Alex Timbers. Other projects he had in development include the musical “Live at the Crescendo Club: An Evening with Ella Fitzgerald, Sarah Vaughan and Pearl Bailey,” which is written and directed by Seret Scott and produced by Deniece Williams.

Outside of theater, Fickinger was also involved in numerous nonprofits and charities, including the AIDS Walk, the Los Angeles Food Mission, Meals on Wheels and the Race to Erase MS.