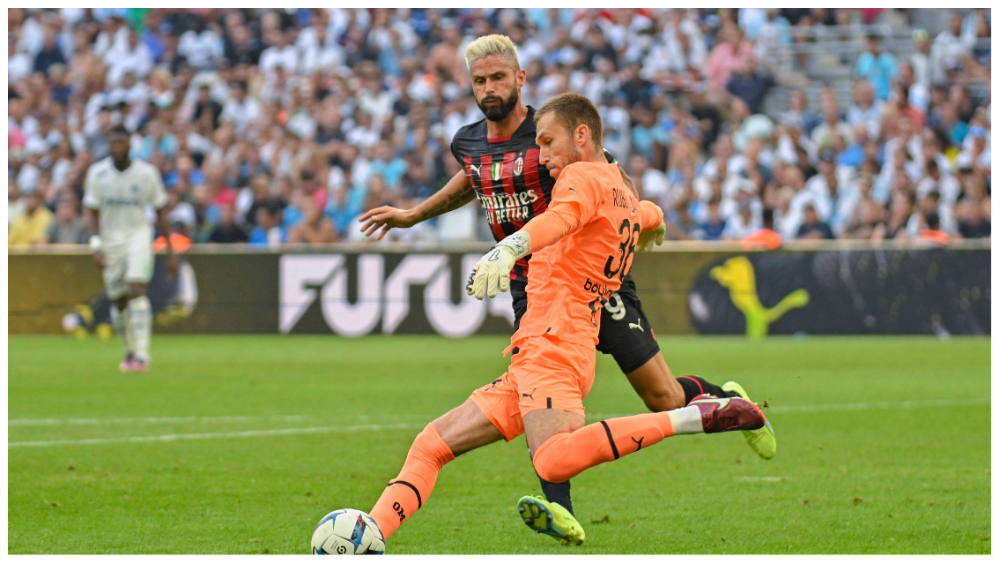 Italy’s top pay-TV broadcaster Sky Italia has sealed a significant agreement with live sports streaming service DAZN under which the DAZN app, which carries the bulk of Italian Serie A soccer, will become available on Sky.

The deal comes after DAZN last year, with backing from local telco streamer Telecom Italia, had plunked down more than $1 billion per season for a three-year contract for the bulk of Italian Serie A rights, displacing Comcast-owned Sky and breaking the hold Sky previously had for roughly two decades on the beloved sport in Italy.

The disruptive DAZN and Telecom Italia soccer deal marked the first time a streamer had nabbed exclusive rights to a major domestic league in its native territory. But, a year later, it didn’t reach the targets that Telecom Italia had set.

The new Sky and DAZN deal, which kicks in on Aug. 8, comes after Telecom Italia renegotiated its exorbitant partnership with DAZN, giving up its exclusive right to host DAZN on its TimVision streaming platform.

The new Serie A season starts later this month.

Basically, during the past year Sky, which transmits mainly by satellite, has proven to be a smoother set-up to watch soccer for Italian viewers than streaming.

“Sky has always supported the Italian passion for football and love for sport,” said Sky Italia CEO Andrea Duilio in a statement. “This agreement with DAZN will provide fans with even more opportunities to enjoy Serie A,” he added.

DAZN Italy CEO Stefano Azzi called the deal with Sky “an important strategic moment in the growth of our business.” He also noted that “The innovative new commercial agreement with Sky” aims to offer “live and on-demand sports content to an ever-increasing number” and said that the deal is “in line with our successful partnership with Sky in Germany.”