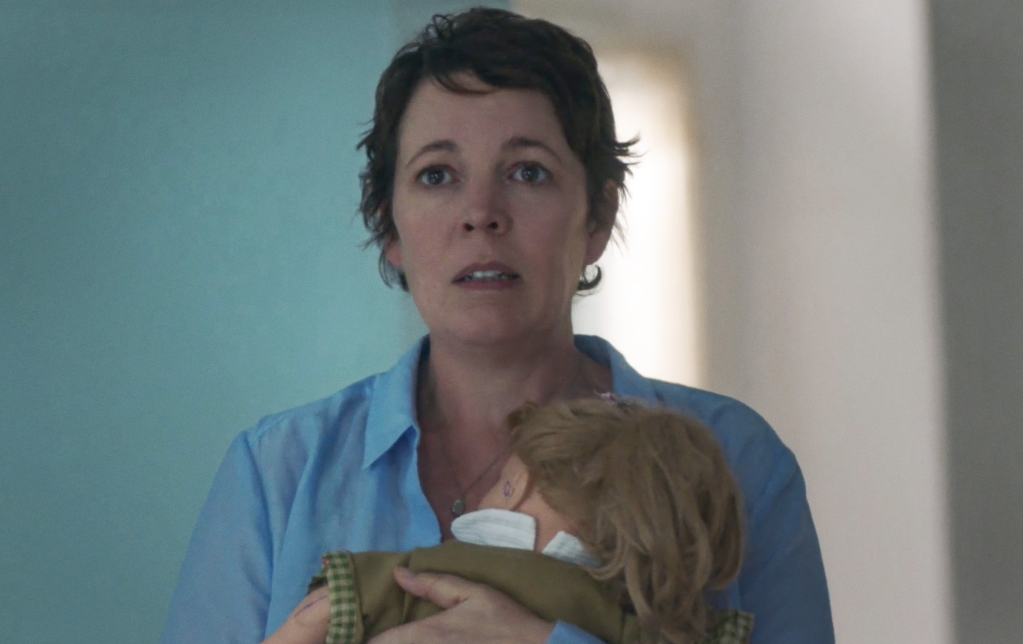 A blank space. The great abyss. The abject horror of staring down an empty page waiting to be filled. This is the fright experienced by writers — whether seasoned or beginners — tasked with the role of mapping out a story, a plot, a screenplay. A professional scribe understands that writing, while in turns exhilarating and cathartic, is in equal parts draining, discouraging and sometimes plain maddening. This is the process. It is how screenplays are built, one sentence after the next, words typed and then deleted, entire pages and acts scrapped. Hunks of dialogue landing on the cutting room floor.

Monologues bred of strange midnight dreams inserting themselves into a scene. Ultimately, this is how scripts — the ones later rewarded with critical and commercial accolades, the ones in this year’s awards race — are birthed into fruition. It is not without pain, it is not without struggle. And caffeine. And maybe vodka. In the infamous words of Hemingway, “There is nothing to writing. All you do is sit down at a typewriter and bleed.”

And sometimes, if you’re Maggie Gyllenhaal, writer and director of “The Lost Daughter,” you do it on a plane, mid-flight, 30,000 feet in the air.

“I’ve got two kids, and they’re pretty young, so I don’t have the luxury of going, ‘Oh, I write the best on a mountaintop in Switzerland,” says Gyllenhaal. “I try to find quiet places where I can have a few hours in a row to get it all down, like when my kids are in school. When I wrote ‘The Lost Daughter’ it was mostly on airplanes, because I was doing press for ‘The Kindergarten Teacher.’ That’s when I found five uninterrupted hours.”

Those in-flight hours paid off. “The Lost Daughter,” Gyllenhaal’s debut feature film, has racked up an array of kudos, including for screenplay at the Gotham Awards.

And yet, unlike those cross-country plane rides, the script’s trajectory was not a linear one. Adapted from Elena Ferrante’s bestselling novel centered on a divorced mother reconciling a troubled past, the original story is set in Italy. But due to various factors — primarily COVID-19 — Gyllenhaal was forced to pivot on both creative and financial fronts.

“I adapted it originally to take place in a kind of unnamed, Eastern seaboard beach town — you know, with boardwalks and lobster rolls,” she says. “In fact, we had a whole budget done for New Jersey. And, of course, that was never right, artistically. But then the pandemic happened, and it became clear to us after a few weeks of just thinking it was going to end that it wasn’t — and that shooting in New Jersey was probably going to be impossible. New Jersey was never ready. And so, we needed to rethink this.”

Multiple locations were scouted: Rhode Island was in the running, and Nova Scotia. But as the pandemic escalated, Canada closed its doors to foreigners.

“Then one day, out of the blue, really like out of a dream or something really, or out of artistic necessity, I just kind of thought it could be somewhere like Greece,” says Gyllenhaal.

“Because it’s idyllic and very far from home. We decided, yes, that could work. And Greece really did provide so many things for us. It was a haven in the middle of the pandemic, there were no cases on the island. We were in a safe place. We’d work really hard all day. And then at night we’d hang out and make real relationships. I’d always had a fantasy of working like that. And then it happened.”

More often than not, the journey from fade in to fade out requires patience, stamina and myriad rewrites. With “Encanto,” Disney’s animated musical about a Colombian girl (named Mirabel) lamenting her lack of magical powers, it took about five years for writer-directors Jared Bush and Charise Castro Smith to bring the story to life —with varying iterations along the way.

There was a draft, notes Castro Smith, in which “we had Mirabel narrating the whole story of her grandparents’ exodus at the top of the movie.” But that structure didn’t allow for the characters to evolve in a way that was necessary and true to the story’s core truth. There was a lot of trial and error in a collective effort to achieve what Bush describes as the film’s “thematic true north: perspective and understanding, and their effect on self-worth.”

“There was a version of the story for quite some time where it was revealed that Julieta, Mirabel’s mother, had secretly prevented Mirabel from getting a gift to shield her from the family pressure,” says Castro Smith. “And for a long time in our development, Isabela, Mirabel’s older sister, had a secret boyfriend. But it became clear that the heart of the story was the ripple effects of Abuela Alma’s trauma, how that impacted the family, and how Mirabel was able to look with empathy and heal what was broken in her grandmother.”

“We probably rewrote the beginning of the film a hundred times, since we had so many central characters and such a complex world to introduce while also being emotional, clear and entertaining,” adds Bush. “The end of the film was very tricky, and we took a big swing by not having a ‘final showdown.’ We thought the biggest hurdle for our characters was finally seeing and accepting each other, and ultimately, Mirabel seeing and accepting herself.”

In screenwriting, as in life, narratives are constantly shifting, their shape influenced by external elements — from casting changes to scheduling snafus. But sometimes, an idea for a story hits you with meteoric force — and the result mirrors life in a way that’s terrifying in its precision.

Such was the case with “Don’t Look Up.”

Adam McKay, who wrote and directed the subversive sci-fi drama that has become a lightning rod for critics and audiences, was compelled not only by his frustration with global apathy in the face of climate change, but by a single line of commentary.

“I was talking to my friend David Sirota, who’s a journalist, and he made an offhand comment about climate change,” McKay says. “He said, ‘it’s like a comet’s gonna hit Earth and no one cares.’ And it just stuck with me. And you can always tell when an idea’s right where it’s like two, three weeks later —and it won’t leave you alone. And I called David. I was like, ‘I think that’s the movie.’ ”

Sirota’s comparison straddles that division between satire and reality: Meryl Streep isn’t actually the toxic narcissistic president of the United States, but climate change does pose an extinction-level threat to planet Earth. As the plot of “Don’t Look Up” grows increasingly absurdist, it also accurately reflects human resistance to logic and reason. The universe is ending and nobody is paying attention. The pandemic wasn’t — isn’t — a comet, but Sirota (who has a story by credit on the movie) was right in predicting, and depicting, a world gone — and going — terribly awry.

“I wrote the outline, I wrote the script and then boom, lo and behold, in March, the pandemic hits and we all have to go home from scouting in Boston,” says McKay. “We were already getting the movie going and it was very strange to see a lot of the movie just play out in reality. I’ve never experienced anything like it.”

Ultimately, whether one is penning a drama about motherhood in its tortured state (“The Lost Daughter”) or an animated fantasy imbued with magical realism (“Encanto”), what’s most important says Bush is determining “what you want your film to say emotionally, and why it matters deeply to you.”

Pay attention to the world around you, he suggests.

“You learn so much from people with different points of view,” says Bush. “I find it’s really important to be open to feedback, really listen and put your brain in the mode of ‘the best idea wins.’ It always makes for a better film.”