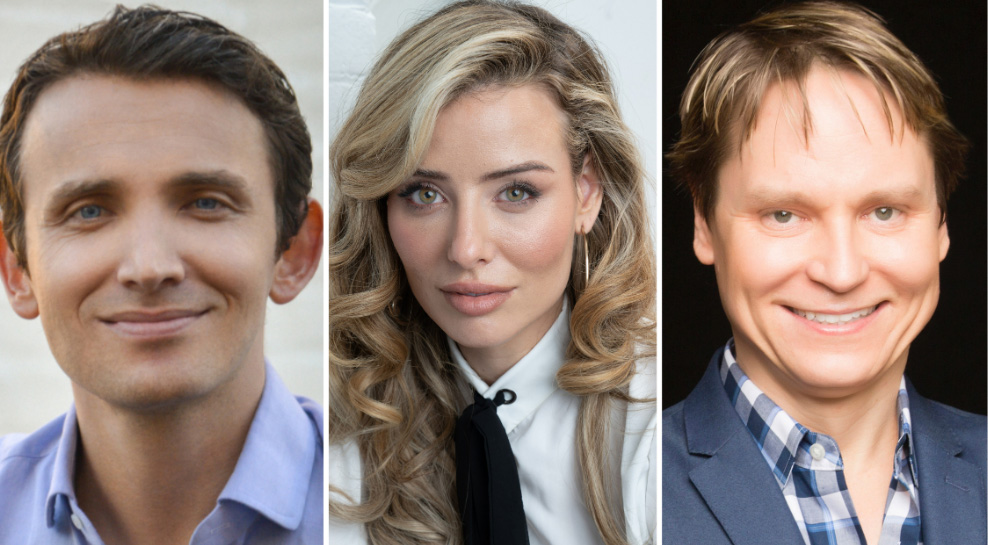 Close to a decade after American Zoetrope announced that the company had acquired the screen rights to Alysia Abbott’s “Fairyland: A Memoir of My Father,” the film adaptation has finally been made with the help of Safe Space Pictures Foundation.

The newly-launched funding entity was founded by producer Nicole Shipley (“Trial of the Chicago 7,” “A Private War”) to champion women and underrepresented voices in the entertainment industry by providing support to issue-driven documentary and narrative projects via equity, debt, and grant funding. Safe Space is currently working on ten nonfiction and narrative projects at various stages in production. The foundation’s investments in film or television projects range between $250,000 and $2 million.

“We take risks just like other investors, but our returns are measured in lasting, positive change,” says Jeff Sobrato, the foundation’s co-founder, and board chair. “Our model gives our collaborators the latitude to tell stories no one else will.”

Shipley and Sobrato will serve as executive producers on “Fairyland,” a film about Abbott growing up with her widowed father, poet and gay activist Steve Abbott. Safe Space will also support the Sofia Coppola-produced film through release by helping to generate a grant funded impact campaign for the movie, which does not yet have a release date.

Earlier this month Safe Space’s first banner film, Cynthia Lowen’s “Battleground,” premiered in the documentary competition category at the Tribeca Festival. The docu follows three women in charge of anti-abortion organizations who are devoted to overturning Roe v. Wade. Shipley says that the film is emblematic of Safe Space’s mission to amplify projects with the potential for significant, positive impact.

“While others couldn’t cross the ‘believability gap’ that the United States would reverse 50 years of reproductive rights, Safe Space backed Lowen because her underrepresented perspective on this once-in-a-generation story offered knowledge, motivation, and a tool to make a difference for millions of women, their families, and their communities,” Shipley says. “’Battleground’ activated me in the best possible way and that’s what Safe Space is all about – investing in media to activate and inspire, to open up the conversations we so desperately need.”

In addition to financial support and impact campaigns, Safe Space also provides creators with industry support via introductions to distributors and sales agents.

“This system may be broken, but the medium of film is not,” says Shipley. “Those without power in this industry have been denied a voice for too long. It is high time we created dedicated space for women, BIPOC, and underrepresented creators to change the world through radical storytelling. Safe Space is that place. And this is our Lumière brothers’ moment — let’s drive that train through the screen and empower people to see a bigger world for the better.”