Theogenie Mukamusonera, the eighth child in a family of nine, had a tough life growing up following the death of her father. At one point, she had to drop out of school because her mother could not afford her school fees.

In a bid to overcome her problem, the 31-year-old resolved to go back to school and join a school football team – ASPEJ Secondary School – so she could win a sports scholarship.

“At that time, our school used to have a football team whereby players were supported in a way that when you are part of it, you don’t have to pay school fees,” she recalls.

“My main objective of joining the team was to be supported financially because at the moment I didn’t have any interest in playing football and I had never done it before.”

“The school mostly used to have inter-school games and even participated inter-district and provincial leagues.”

As time went by, Mukamusonera slowly started developing interest and passion for the game.

She remembers one time when they had a competition ‘Kagame Cup’ at district level, she was among the best players on the team, and this, she says, motivated her to keep pushing.

While in senior five, the mother of one says, her skills in football enabled her to land a three-month coaching clinic in Germany, and this is where she started honing her skills in coaching, in 2008.

The international business management degree holder says after high school, she spent three years playing where she captained AS Kigali women team, from 2009 to 2012.

After the 2011/12 season, she decided to retire at the age of 22 to focus on her managerial career and immediately volunteered to coach Les Lionnes de Mutunda in the women’s topflight league.

“I wanted to shape my coaching skills because I was much into training than playing. This, I would say, is where my interest was,” she says.

In 2013-2014, she coached Gatenga-based Don Bosco girls’ team in the league before switching to Inyemera the following season.

However, soft-spoken Mukamusonera took a four-year hiatus from football between 2015 and 2018 to earn a university degree at Mount Kenya University.

Upon graduating, she was hired as head coach of Fatima women’s football team in the second division league and guided them to promotion in the first division championship. She is still the manager of the Musanze-based side.

Moving forward, she hopes to continue with her coaching career as well as advancing her studies too, as she believes the two go hand in hand.

“I need more experience in my coaching career so that I can help other young women in the same field to discover their skills, which can take them places,” she says.

For women in football, she says her advice is for them to work hard and never listen to what naysayers say about their career choice. In fact, they should aim at beating their male counterparts so that others get to learn and be inspired.

For the challenges, she cites that there is still a long way to go since women football is not as recognized as men’s football.

The problem, she says, stems from the society we live in, noting that it’s even hard for local media to talk about women football, leave alone making it a big deal like being broadcasted by football commentators on radio and television.

“This is a big challenge because they make it harder for the public (and potential partners) to know that we even exist.”

She adds that there is a need for Rwanda Football Association, Ferwafa, to step up its efforts in promoting women’s football and ensuring that it gets a fair share in football development. 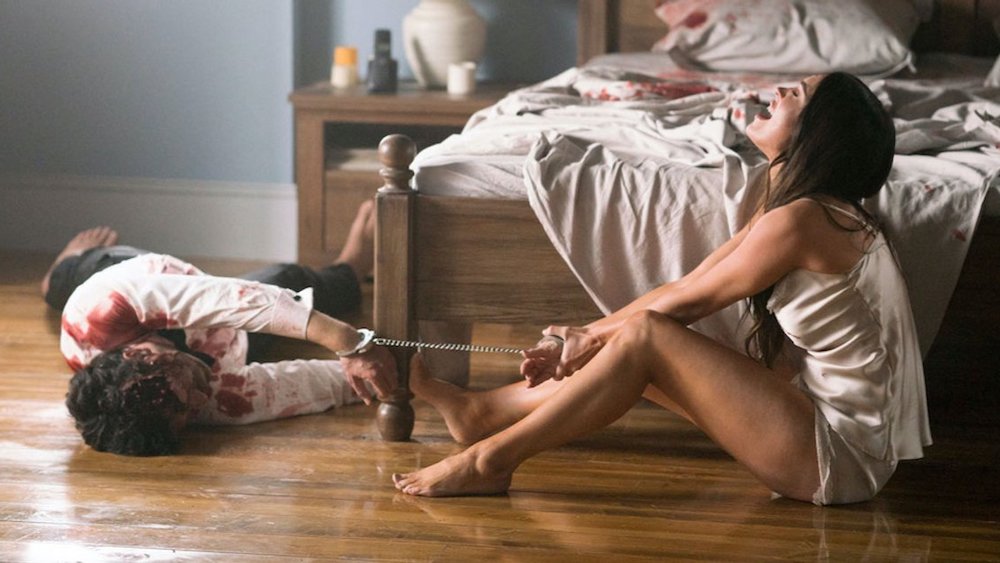 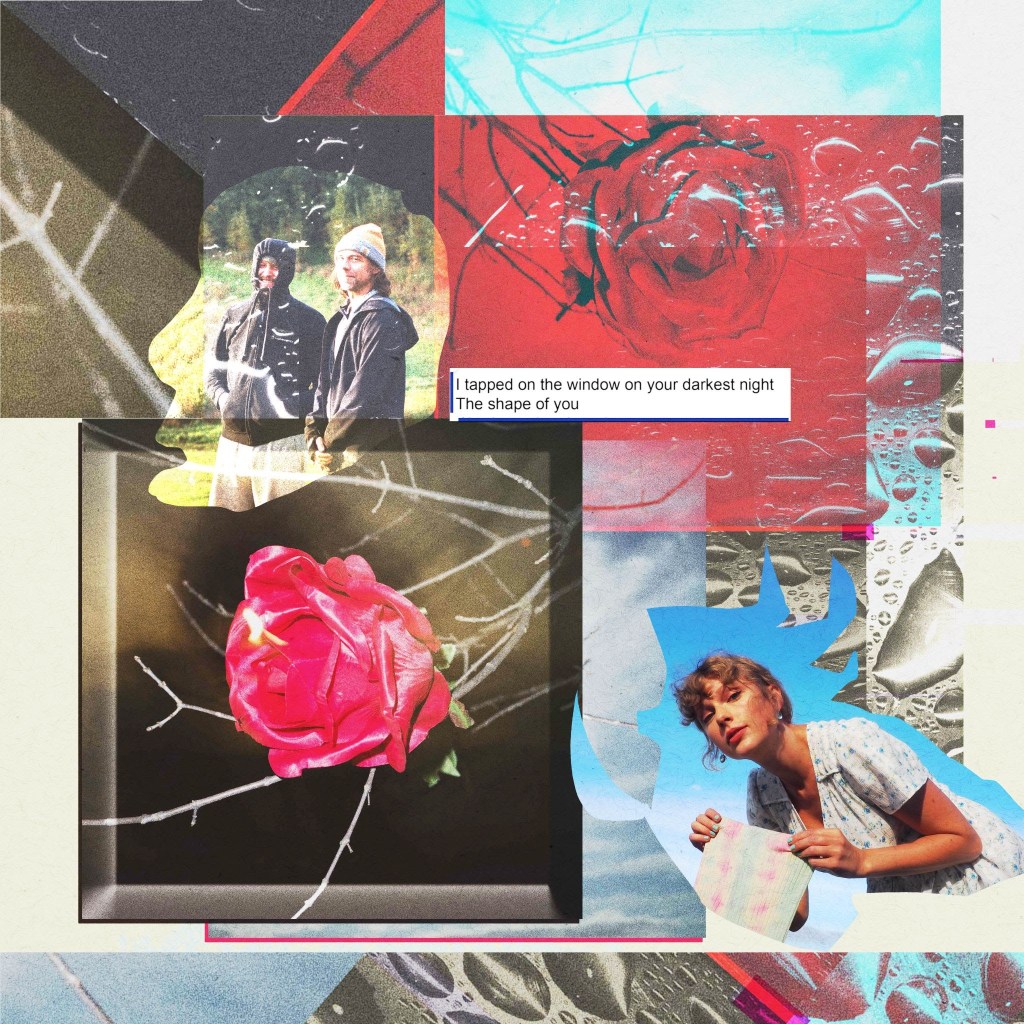