Reactions have been trailing the post of Yoruba Nollywood actor Murphy Afolabi as he links up with his alleged abandoned children.

Murphy Afolabi delighted his fans with beautiful photos of himself and his three children, boding and gearing up for the weekend.

Sharing the photos on his verified Instagram page, Murphy Afolabi claimed love is the oil that eases the friction and the cement that binds a family together.

You Have to See these:

He wrote: “In family life, love is the oil that eases friction, the cement that binds closer together, and the music that brings harmony.” Happy weekend to you all, much ❤️

Fans who reacted to this development cheered the actor for sharing such beautiful moments with his family online.

This is coming almost a month after a controversial blog called out Murphy Afolabi for allegedly abandoning his children with their mother.

Murphy Afolabi was alleged to abandon his wife and children while his wife ran to make ends meet.

“Kobo him no drop, na the wife dey hustle take care of those kids, na Eniola Ajao him dey knack up and down, Yeye Eniola Ajeku Odunlade”.

“Forgive me for doing this, na me say no vawulence today but I see Murphy oloyinbo isonu for comment section dey do like better person, Murphy matter don dey ground sef before itele own, I come see Werey dey comment like who God like, Werey drop him kids for Ikorodu he no go drop money and won’t go home for months…”

It was recalls that Murphy Afolabi took a swipe at those mocking him for his deeply rooted Yoruba accent.

In an interview with BBC Yoruba, the actor claimed his accent resulted from his origin, and nobody would understand him if he tried to force an accent.

He further disassociates himself with anyone who does not feel comfortable talking to him due to his accent, as that is how he will continue talking till old age.

He said: “There is nothing like someone is making fun of me. Your place of birth is your state. You can’t give birth to someone in Osun state and then you go to Lagos and say you want to have hairs like your father. I was given birth to in Osogbo and everyone knows that in my village, the way we pronounce our ‘S’ is different from the others. if you want to force yourself to speak like a Lagosian, people would hardly hear you. This is the way I’ll talk till I grow old. Whoever doesn’t like it should not play with me.”

Wait! Have you Seen This 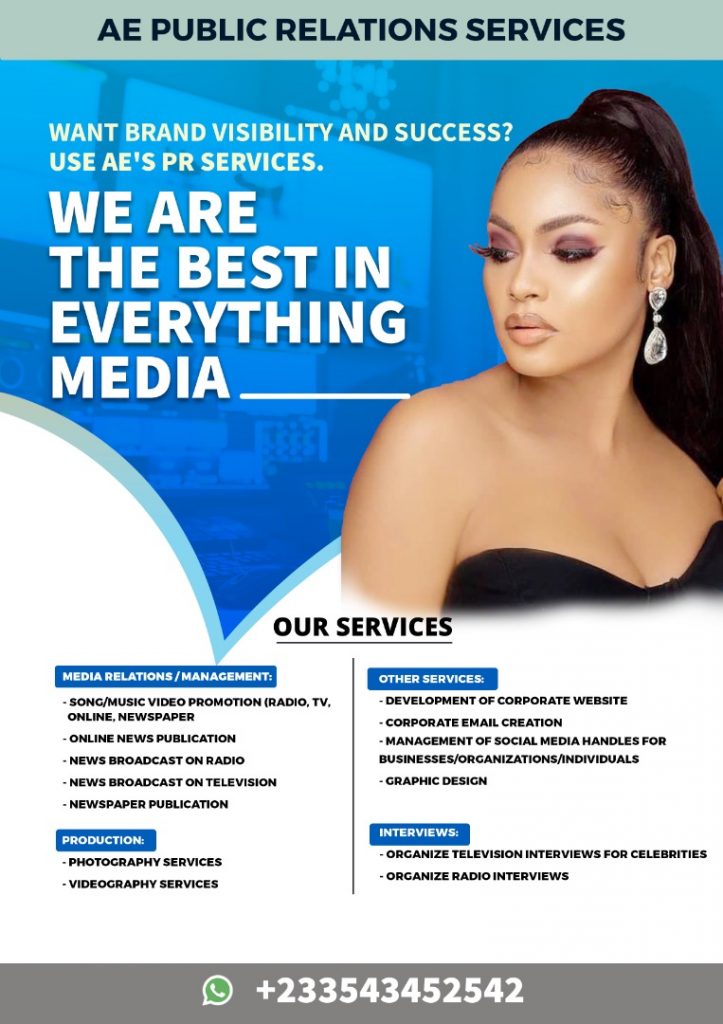