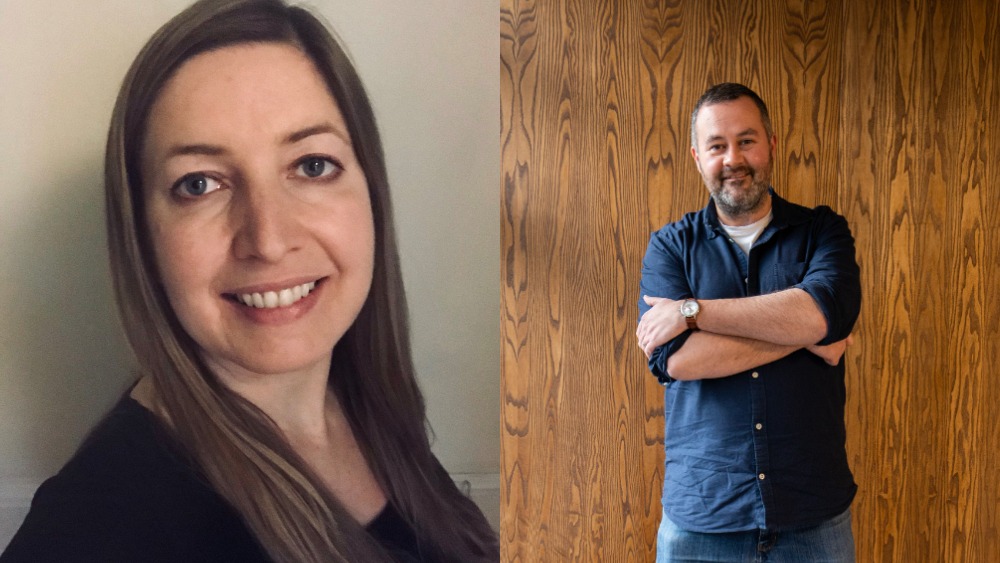 The company, founded by award-winning producer Nicola Shindler, is part of ITV Studios.

It has hired Richard Fee as executive producer, Davina Earl as head of development, Athena Stavrakis as script executive and Kate Boyle (pictured above alongside Fee) as head of business affairs. They have all already started at Quay Street.

Also joining is Chris Leach as head of production. He will take up the role in February.

Fee, Earl, Stavrakis and Leach will all be based at Quay Street’s Manchester office.

Fee previously worked with Shindler at RED Production Company and has recently worked on “Anasi Boys” for Amazon and Sheridan Smith drama “No Return.” Earl was previously head of development at RED and has worked on BAFTA-winning drama “In The Flesh” while Leach’s credits include “Vera” and “Bancroft.” He was previously a production executive at ITV Studios.

Stavrakis recently served as an assistant producer on “Sherwood” and has previously worked on “Black Mirror” and “Downton Abbey” and Boyle was previously senior business affairs manager at ITV Studios.

“Within its first year, Quay Street Productions has secured its first commission and has more in the wings, and as such, it is hugely important for us to have an incredible team in place to support the company’s ongoing development and growth,” Shindler said in a statement. “Richard, Davina, Chris, Athena and Kate are all hugely talented and bring an array of experience with them. Alongside the team installed since last year, they are overflowing with amazing ideas for fascinating stories that Quay Street Productions can tell, and it’s a very exciting time.”

Quay Street Productions will soon start production on its inaugural drama, “Nolly,” a biopic about a British soap star. It is written by “It’s a Sin” creator Russell T. Davies and stars Helena Bonham Carter.