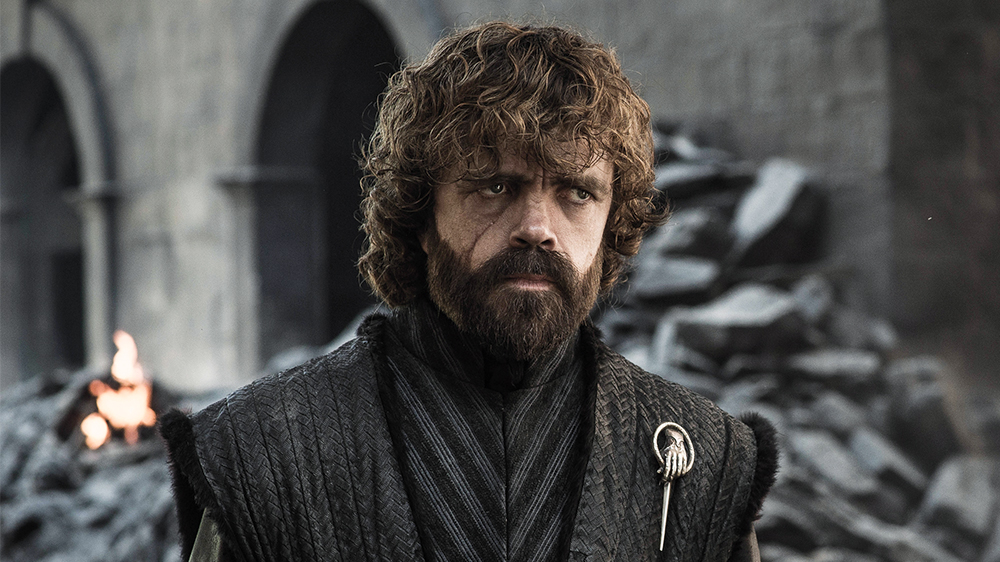 Peter Dinklage admitted to The Sunday Times that he misses Tyrion Lannister, the fan favorite “Game of Thrones” character he played for eight seasons. Dinklage picked up a record four Emmy Awards for supporting actor in a drama series thanks to his performance, plus earned a Golden Globe and a Screen Actors Guild prize.

“I do miss Tyrion,” Dinklage said. “He was just lovely, funny and the writers were smart to not only give him the joke that ends up on a T-shirt, but also have him be more than that — in a world prejudiced against him. Every season we’d get all 10 scripts at the start, like a novel. I’d go through them ravenously. Not to find out if my character died, but just to enjoy it. It was really such a joy.”

Dinklage’s tenure on “Game of Thrones” was met with a rollercoaster of fan responses, as a majority of viewers rallied against the show during its polarizing final season. Dinklage said it was all but impossible in his every day life to drown out fan outrage, but he maintained that upsetting people wasn’t a knock against the series.

“You try [to avoid the chatter], but that was impossible,” Dinklage said. “You’re reminded of it on a daily basis by the fans. They had deep knowledge, but if somebody loves something they have their version of it in their head, so we got criticism early. Then, when we were leaving, they criticized again because they didn’t want us to go. Some got angry. But if you appeal to everyone you’re doing something wrong. And we offended a lot of people.”

Dinklage defended the “Game of Thrones” ending as recently as a December 2021 interview with The New York Times. The actor said of the show’s fans, “They wanted the pretty white people to ride off into the sunset together…By the way, it’s fiction. There’s dragons in it. Move on.”

“No, but the show subverts what you think, and that’s what I love about it,” Dinklage continued. “Yeah, it was called ‘Game of Thrones,’ but at the end, the whole dialogue when people would approach me on the street was, ‘Who’s going to be on the throne?’ I don’t know why that was their takeaway because the show really was more than that.”

Dinklage’s next role is the lead in Joe Wright’s “Cyrano,” opening in U.S. theaters on January 28. The performer has already earned Golden Globe and Critics Choice Award nominations for his performance.