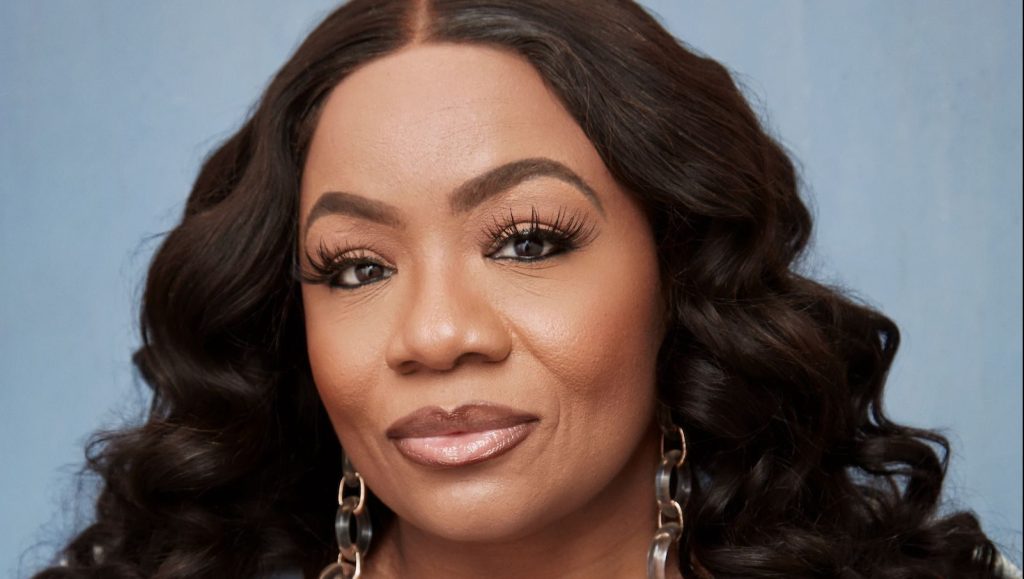 Patricia “Ms. Pat” Williams, comedian and creator of “The Ms. Pat Show,” has signed a multi-year overall deal with BET.

Under the deal, Ms. Pat will produce and perform in series across BET brands, such as BET+, where “The Ms. Pat Show” airs. The series is based on Ms. Pat’s own life experiences and her memoir “Rabbit: The Autobiography of Ms. Pat,” telling the story of a former drug dealer and convicted felon turned suburban mom. The series portrays a multi-generational African American family navigating life against the backdrop of the current culture, covering topics including non-binary pronouns, abortion, black hair, school shootings, drug addiction, racism and child abuse.

“The Ms. Pat Show” debuted in August 2021. Season 2 will debut in August 2022, and a third season has already been confirmed.

“Since our first viewing of ‘The Ms. Pat Show’s’ pilot episode, we knew Ms. Pat was something special and we are excited to build our relationship with her and her team to bring our BET+ members more content that is refreshing, raw and real,” said BET CEO Scott Mills.

“One of the first people to tell me to pursue comedy was my welfare case officer. In that moment, I never could have imagined the success of ‘The Ms. Pat Show’ or that BET and Paramount Global would give me the chance to tell even more stories,” said Williams. “I’m so excited for this new journey and grateful to BET for believing in me. If you think ‘The Ms. Pat Show’ is wild, just wait until you see what we come up with! It’s only the beginning!”

Along with the BET series, Ms. Pat is known for her Netflix special “Ms. Pat: Y’all Wanna Hear Something Crazy?” and appearing on “Larry Charles’ Dangerous World of Comedy” on Netflix, Comedy Central’s “This Is Not Happening” and NBC’s “Last Comic Standing.” In 2019, Variety named her one of 10 Comics to Watch.