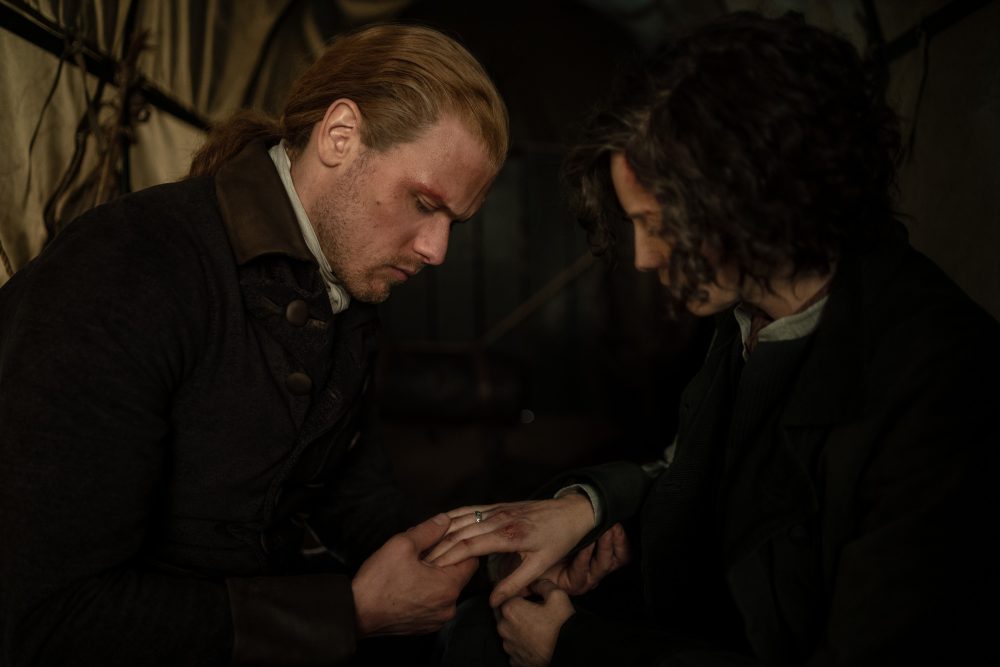 The “Outlander” prequel series at Starz is officially moving forward.

The show, which Variety exclusively reported was in the works back in February, will be titled “Outlander: Blood of My Blood.” It will focus on the love story between Jamie Fraser’s parents. Diana Gabaldon, the author of the novel series on which “Outlander” is based, will serve as a consulting producer on the series.

This is the first official word from Starz on the series and its development. As previously reported, “Outlander” executive producer and showrunner Matthew B. Roberts is attached to write and executive produce the prequel. A writers’ room was assembled earlier this year.

Ronald D. Moore, who developed “Outlander” for television, will also executive produce along with Maril Davis under their Tall Ship Productions banner. As with “Outlander,” Sony Pictures Television will be the studio. Roberts is currently under an overall deal at Sony.

“‘Outlander’ is a riveting show that from season to season has captured the hearts of its fans around the world,” said Kathryn Busby, president of original programming at Starz. “We are excited to peel back the layers of this vibrant world to bring our audience the origin of where it all began. Matthew, Maril and Ronald will continue to bring their excellent vision and creativity to this new iteration, and we can’t wait to see what happens next.”

Gabaldon previously teased that she is still working on a prequel novel about Ellen MacKenzie and Brian Fraser, the parents of “Outlander” main character Jamie Fraser.

The eight-episode Season 6 of “Outlander” debuted on Starz back in March after production was delayed due to the COVID-19 pandemic. A seventh season is already in the works and will consist of 16 episodes. Season 6 is based on the “Outlander” book “A Breath of Snow and Ashes,” while Season 7 is based on “An Echo in the Bone.”

The move to expand the “Outlander” universe at Starz comes as little surprise, given that the series remains one of the premium cabler’s most popular shows even this late in its run. Starz has also had success building out franchises around other shows in its lineup, most notably “Power.” As the mothership show ended in 2020, the network greenlit four spinoffs. Three of those have already premiered, with the most recent being “Power Book IV: Force” starring Joseph Sikora.