She went missing with her boyfriend in May, with the boyfriend’s car door found open, her slippers found in it. Neither the lady nor her boyfriend were found.

Sadly, both of them have now been found dead. Their decomposing bodies were found today inside a bush at Oru, Ijebu, Ogun State, weeks after they were declared missing.

The boyfriend was a 300-Level Computer Science student of OOU while the girl was a Diploma student of same institution.

Friends and course mates have posted heartfelt tributes to the pair on Facebook.

A certain who claimed the boy was her school son took to her timeline to mourn the couple and asked that people shouldn’t like the post as it was suppose to be a period of mourning:

Gone too soon…..My School Son nd his girlfriend Adebisi Oriade…. Oh Dollar et Julia rest in peace I can’t believe both of you are gone until i see ur lifeless body ….Crying mood pls don’t like the post Am talking about death an u liking the pic 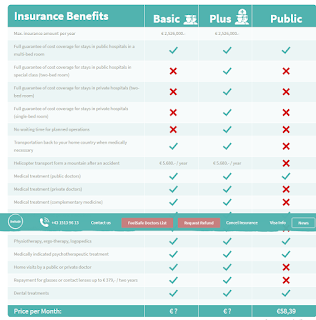 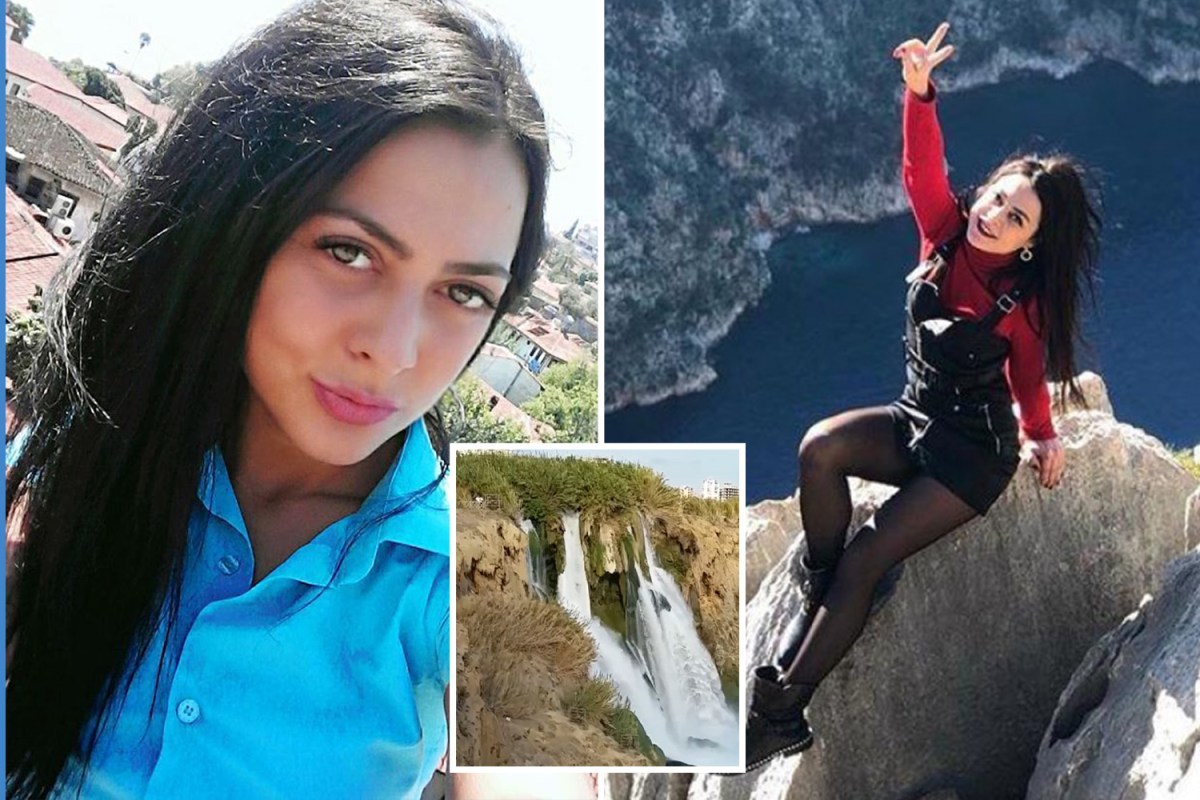