For several rainy seasons in Kano State, flood and its attendant devastating effects have been the order of the day, with as much as five deaths already recorded this rainy season. While the government has not been effective enough in addressing the root causes, residents have also been identified as playing crucial roles in the situation, especially with the abandonment of the otherwise effective Aikin Gayya (a community-based self held groups that ensure each community is kept clean with regular cleaning of the drainages). In this report, Daily Trust Saturday looks at how this situation has led to the current unfortunate state of the city and suggests ways out.

Kano State and its residents have been facing serious existential threats since the arrival of the rainy season, especially with the recent heavy downpours that led to flooding in majority of its areas. The floods have reportedly led to the death of a couple of individuals while several properties have been destroyed, as well as several hours lost by residents trying to find their ways home after the downpours.

And because the roads are flooded and motorists find it difficult to navigate, commercial tricycles – the major means of transportation in the city, usually desert the roads after such downpour, leading to many people including women and children not only being beaten by the rain, but also stranded on the road after the rain subsides. Most of them resort to begging car owners for “lift”, a development security analysts said exposes innocent people to criminal elements cashing in on this to kidnap or abuse them.

A victim, Nazifi Sani, said although he was able to beg a motorcyclist to help him home after the rain, he had to sacrifice it for a mother of two whose infant was drenched by the rain.

He said if such incidents continue to happen in Kano, then there is serious threat to peoples’ lives as “there was no area of the state metropolis that was not flooded and had the rain continued, the situation would have escalated to houses which would lead to serious problems.”

Like Nazifi Sani, hundreds of people in Kano metropolis suffer a lot whenever it rains heavily. The rainfall has exposed the serious challenges facing the city as inadequate drainage system and clogged drainages have been observed as major factors leading to the flooding of streets and main roads.

Recall that the Nigerian Meteorological Agency (NiMet) and other emergency management agencies had predicted heavy rain and windstorms during this year’s rainy season, alerting some states, including Kano, to be ready and to take appropriate measures.

Before the heavy rains of July/August started, the Kano State Emergency Management Agency (SEMA) said it had so far recorded three deaths and 2250 houses destroyed within the first few days of the rains. The Executive Secretary of the Agency, Dr Saleh Jiji, advised residents to create way for water by clearing drainages in front of their houses.

Part of the tragedy already recorded is the corpse of a 15-year-old girl found in a drainage near the Aminu Kano Teaching Hospital. Though the cause of her death is still under investigation by the police, eye witnesses said she died as a result of flooding which carried her to the scene and led to her death.

However, it has been gathered that the attitude of residents on flouting safety and hygienic measures has exposed the state to the recent flooding. Also, indiscriminate dumping of waste on roads escalated the situation, leading to the city being dirty and vulnerable to flooding and other related disasters.

Daily Trust Saturday also gathered that many of the residents fail to participate in the sanitation exercise made mandatory by the state government every last Saturday of the month, a development that adds to the challenges.

Findings have also revealed that the few individuals and communities that observe the exercise usually have nowhere to dump the waste. While some dump them indiscriminately, others dump them on the roads which returns to the drainages at the end of the day and lead to flooding.

The most contributing factor to the flooding in Kano is the death of the Community Self-help Groups (Aikin Gayya) that existed in the state years ago. These groups, supported by the local government areas in Kano, played significant roles in averting floods as well as pivotal roles in the well-being and safety of the various communities in the state.

In his opinion, Alhaji Hussaini Muhammad, the ward head of Kurna Tudun Fulani, Ungogo Local Government Area, a community affected by the flood, said if the past activity will not be revived, then flooding should be expected in the city area since the people are no longer interested in the appropriate measures that will address it.

He said in the past, every community considered it an obligation to organize a community self-help group and the elders have total control over the youth, hence forcing them to participate in the cleaning exercise.

“In the past, we used to organize Drainage Clearance Exercise every Saturday and Sunday and the youth participated voluntarily. Every community has its own association and will be supported by the Community Departments of the Local Government Area. They will give us all the tools needed for the exercise.

“One beautiful thing with the then Community Self-help Groups was how they are organized and interrelated. The group in my area is related to the group in other areas. And we do invite neighbouring groups whenever we have drainage clearance and they will come in large numbers. Before you know it, we will finish the job. In fact, I know many places in Kano that the groups were the ones that dug their own drainages,” he explained.

“The reason why I doubt if the youth of today can do it is if I remember the way we did it in the past. 20 different groups from different communities meet to clean all the drainages in one single community. And mark you, we never dump the waste on the road such that they get back to the drainages. We dump it appropriately. We were united then and ready to sacrifice our time and energy for our own safety,” he added.

Similarly, a resident of Na’ibawa area of Kumbotso Local Government, Jamilu Lawan Sani, said nowadays instead of the residents taking up the responsibility of cleaning their immediate environment, they wait for the government to clear their drainages even when they don’t pay the necessary taxes.

He said people no longer unite to achieve a certain goal that will enhance their safety.

“We are now faced with a situation where you can’t even get people to remove waste from their gutters. Someone will remove and dump it near the gutter so that as soon as rain starts, it will get back and block the drainage. I quarreled severally with my neighbours over that. People don’t want to take responsibility, forgetting that the waste we are dumping anyhow is what moves into our large drainages,” he said.

What residents must do to address this

A public commentator and community leader in Dakata area of Nasarawa Local Government Area, Shehu Umar Usman, said the practice of Community Self-help Groups (Aikin Gayya) should be revived and government should also review its recent policies on waste management in the state.

He blamed the residents for neglecting their civic responsibilities of clearing their immediate drainages and dumping refuse in proper places and urged them to take this up again to complement whatever the government is doing.

“People should believe that their community belongs to them, and they should also understand that their health and lives matter. With these in mind, they will begin to change.

“Another serious issue is for the government to review its waste management policy of engaging a private firm. We are not criticizing the system but it is not yielding a positive result so far. The problem is between the government and residents. Once the two parties assume their responsibilities, we will be free of these challenges and even other problems,” he said.

What we will do to address this – Govt

However, the state commissioner of environment, Dr Kabiru Ibrahim Getso, said that the state government aside from enforcing the monthly inspection exercise, will also pass a law to force and prosecute people who refuse to dump, remove and dump waste in appropriate locations.

The commissioner, who had earlier informed Daily Trust Saturday of the government’s readiness to help rejig the community self-help groups, also said the move and punitive measures are to address the challenges facing the state with regards to flooding, pollution and other harmful activities.

Also, the state government has commenced a project to address the challenge of flooding bedevilling the popular Babangwari Roundabout – which for many years was a dangerous spot for flooding – a development residents said has started yielding good results with no flood recorded in the notorious spot in the last two heavy rainfalls in the state. 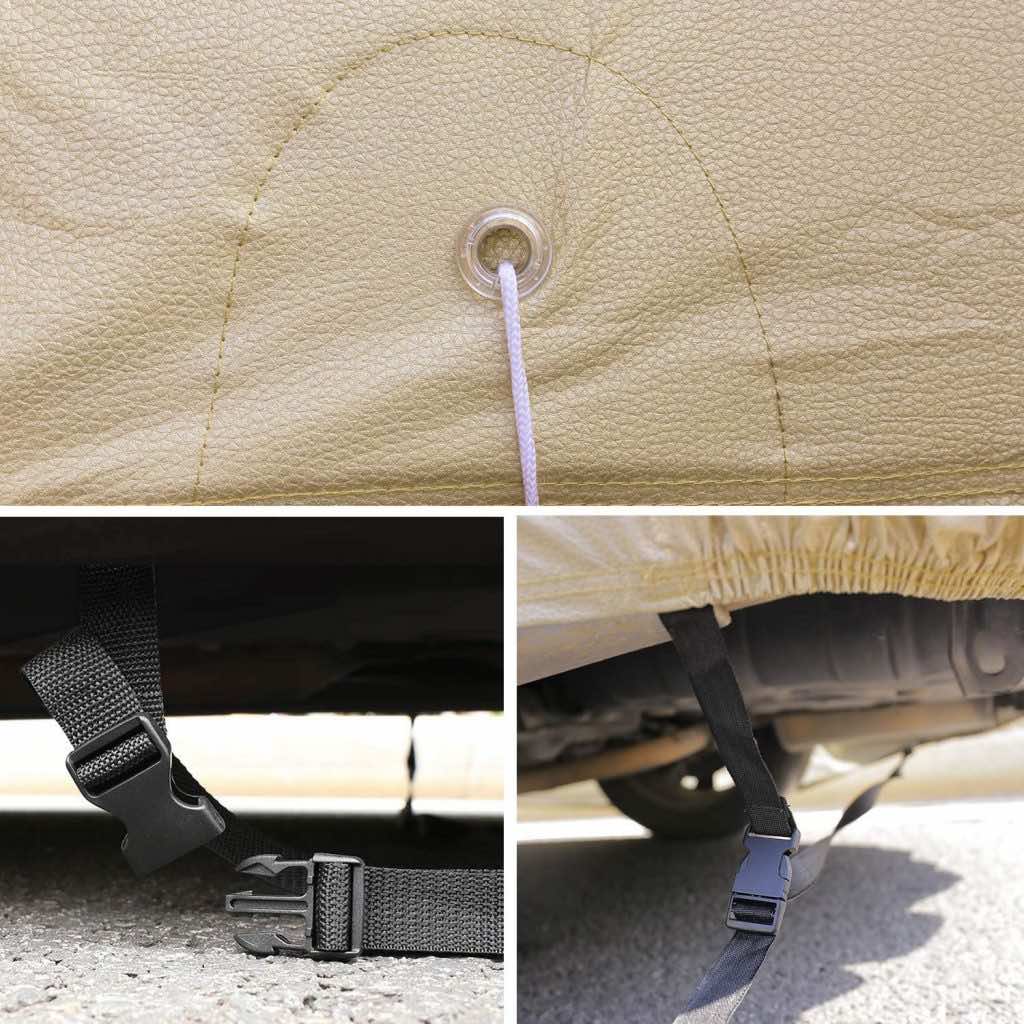