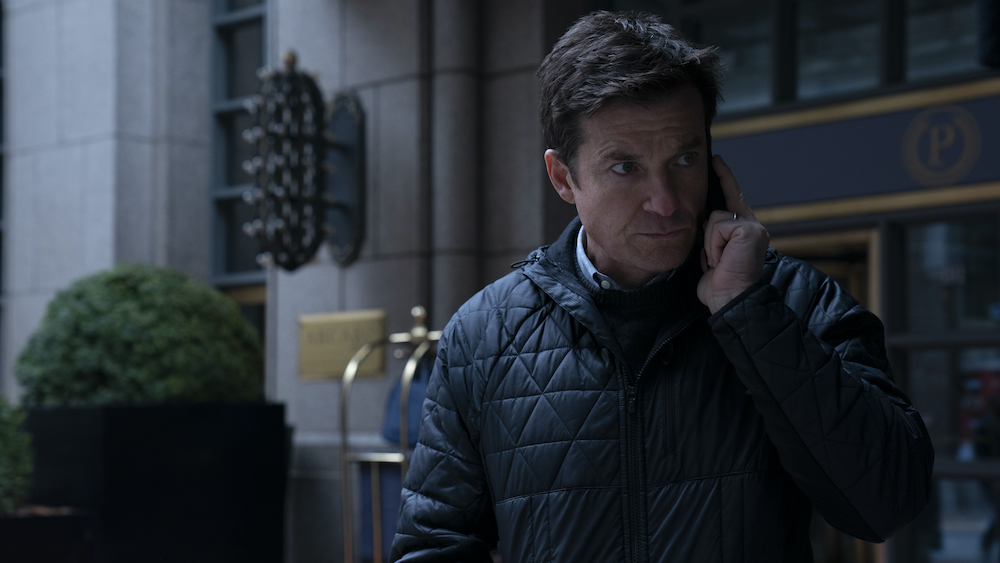 Byrde family fans flocked to Netflix to watch “Ozark” Season 4, Part 1, drawing more viewers than any other TV series in its debut week on the streamer.

The first half of the final season of the Jason Bateman-led drama landed at No. 1 on Netflix’s English-language TV Top 10 list for the week of Jan. 17-23, with 77 million hours viewed in just its first three days. Coming in second place was “The Boys” executive producer Rebecca Sonnenshine’s horror series “Archive 81,” which racked up 71 million hours viewed in its second week after launch, an impressive rise after debuting at No. 7 on the list last week.

Also making return appearances on the English-language TV Top 10 were “Stay Close,” “Cobra Kai” Season 4, “The Witcher” Season 2, “Manifest” Season 1, “Cheer” Season 2 and “Emily in Paris” Season 2. Newbies for the week were the third season of “Too Hot to Handle,” which came in third place with 41 million hours viewed, and the first season of “Ozark.”

On the non-English Top 10 list, the Colombian love story “Café con Aroma de Mujer” was atop the list for the third consecutive week in a row with 96 million hours. The fourth season of “El marginal” was in a distant second with 22 million hours.

In the film categories, “The Royal Treatment” launched at No. 1 on the English-language Top 10 with 42 million hours watched in its first four days. “Brazen,” the romantic thriller based on the novel of the same name by Nora Roberts, was in silver with 28.6 million hours. The Polish flick “How I Fell in Love With a Gangster” was once again at the top of the non-English language film ranks with 8.7 million hours viewed. In the No. 2 slot was “Photocopier” with 6.9 million hours viewed.