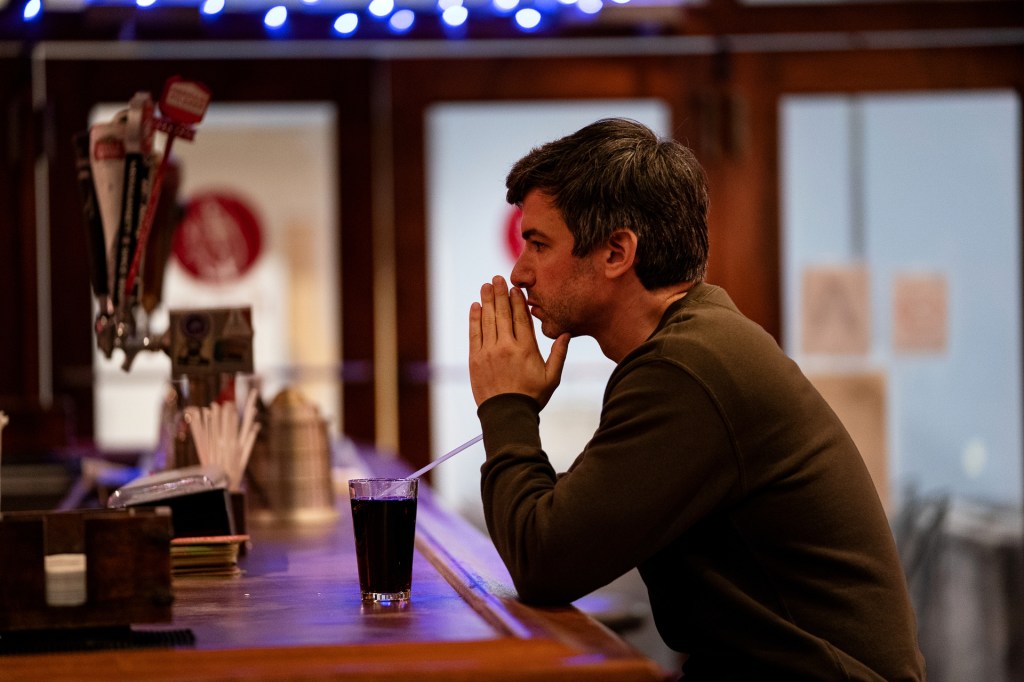 Five years after the conclusion of his critically-acclaimed Comedy Central series “Nathan for You,” Nathan Fielder is back in front of the camera with HBO’s “The Rehearsal.” On Wednesday, the pay cabler released the trailer for the new show.

In the series, Fielder visits real people who need to undergo a difficult conversation of some kind, and helps them meticulously “rehearse” the event. Using actors and a construction crew to replicate where and how these talks will be held, “The Rehearsal” explores potential scenarios for each event, with Fielder treating the experience with the utmost seriousness.

“With this show, if your performance isn’t accurate, you could ruin someone’s life,” Fielder tells a group of actors in the trailer.

The six-episode first season of “The Rehearsal” premieres July 15 on HBO. Watch the full trailer below.

“Mad Money,” the CNBC series hosted by Jim Cramer, will broadcast from the New York Stock Exchange this summer. Beginning July 18, the show will air from a special new studio situated on the trading floor of the NYSE. The show, which focuses on major news in the investing world, is hosted daily by Cramer at 6 p.m. ET.

Great American Adventures, a new FAST (free ad-supporting streaming TV) channel, is launching on XUMO in the U.S., GAC Media announced. The new channel – GAC Media’s first FAST channel brand – features more than 500 hours of scripted and unscripted content celebrating American traditions, including themes like southern cooking and DIY. Great American Adventures will continue to roll out with additional apps and connected devices in the coming months. It can be found on XUMO Channel 447.

Jodi Harvey has been promoted to vice president of advertising sales at Crown Media Family Networks, the company announced Wednesday. Lauren Shaw has also been elevated to director of ad sales brand marketing. Harvey, who reports to senior vice president of advertising sales Stephanie Versichelli, leads the Atlanta-based team in the sales of national advertising time across Crown Media’s linear and digital platforms. Shaw – who joined the company as a distribution sales coordinator in 2017 – is responsible for the development and execution of marketing campaigns that drive ad sales revenue. 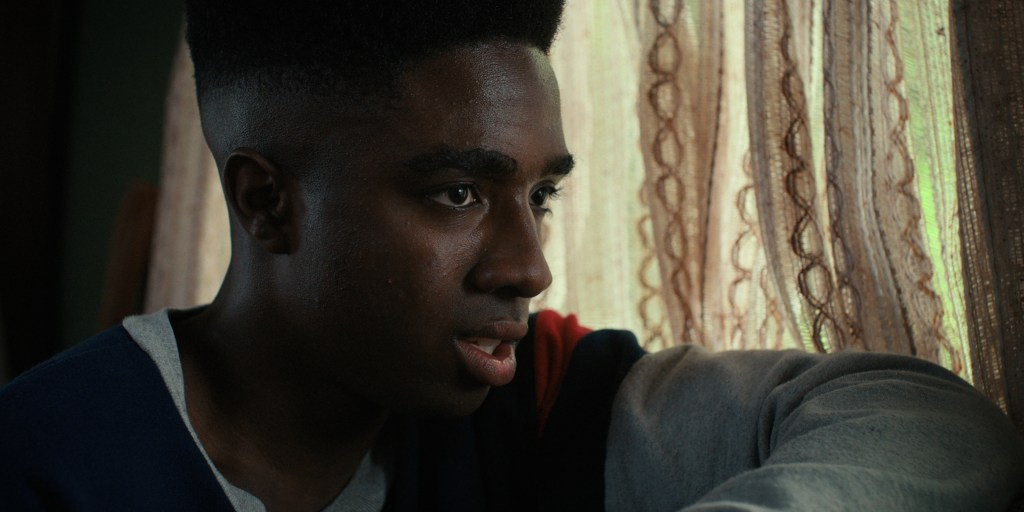