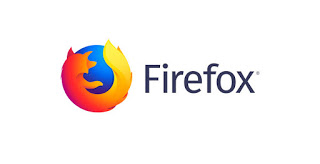 It’s all about a bug that keeps shaking the entire cyber world much to the worries of millions of users whose emails could reach the criminals.
Named as wavethrough, the huge bug helps the hackers recover emails belonging to other users by putting in place simply an audio file.
Google developer, Jake Archibald, who claimed to have spotted the bug said it allows the criminals to extract one’s emails and Facebook feeds without any hindrance.
He said the malicious happenings do take place as the website in question keeps loading multi media contents from a distant website by deploying service workers.
The cyber criminals, precisely, find it reasonably easy to upload anything inside the website in question, since inconsistent browser keeps treating the files that loaded via service workers inside audio tags, he said.
Otherwise, nobody can do these since a strong browser security mechanism inside it keeps at bay an attempt to upload anything from another computing device.
The cyber criminals keep using this Wavethrough (CVE-2018-8235) to enable their website in question to issue something that reaches the social networking sites without any hurdles and hic cups.
Even BBC entertains these resources without any amount of hesitation since the entire mechanism remain intact. According to the experts, luckily the Wavethrough (CVE-2018-8235) is not universal and all the browsers are fixed once the writing is over.
This is what disturbing for the attackers. Archibald claimed to have discovered that the bug infects Edge and Firefox where Chrome is left untouched.
He said it infects only the nightly versions of Firefox where as the engineering experts and developers attached to Mozilla have already fixed the issue in the nightly versions.
The issue reached the Microsoft and very recently it has fixed the malicious issue and the experts have suggested the Edge users to deploy the proper patches to keep these unintended happenings at bay.
The cyber security experts are understood to have been preparing a slew of measures to counter the future problem arising thereof.
These include steps to uplift or improve web standards. This will, they say, will help the devices or browsers deal with the uploading of resources from other websites.
Use google enhanced tool to find post via abujarock.com
Tags: Microsoft 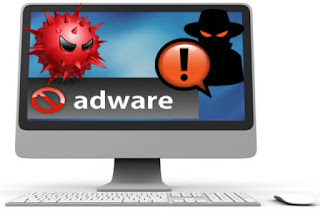