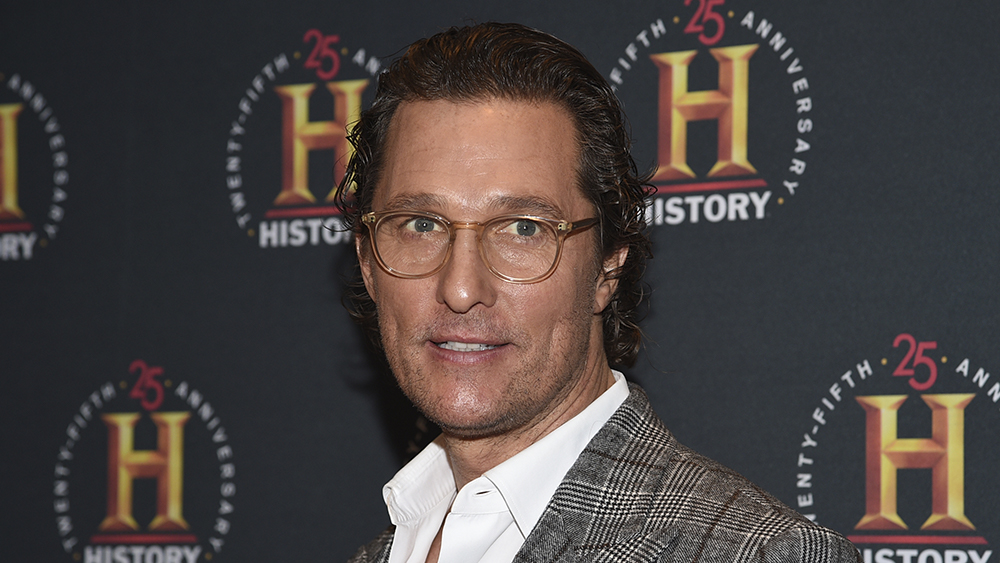 Matthew McConaughey has decided against throwing his hat into the ring to be elected the next governor of Texas. The actor made the announcement on Sunday through a video posted to his official Twitter account.

“Over the past two years, I’ve been working on the answer to the question of how I can be most useful in this life going forward… One category of service I’ve been exploring is politics. I’ve been considering a run for the governor of Texas,” McConaughey states in the video. “It’s a humbling and inspiring path to ponder. It is also a path that I am choosing not to take at this moment.”

While the Oscar-winning actor had been teasing a potential entry into his home state’s 2022 gubernatorial race over the past few months, McConaughey had not begun to organize serious fundraisers to back his political efforts. The actor’s decision comes a little over two weeks ahead of the state government’s Dec. 13 deadline to enter the race.

Had McConaughey launched a campaign, the actor would have entered what is shaping up to be one of the most impactful political races of 2022. A recent poll conducted by Dallas Morning News poll showed that McConaughey polled better than incumbent Republican governor Greg Abbott and Democratic candidate Beto O’Rourke. In a head-to-head race, 44% of Texans polled stated that they would vote for McConaughey against Abbott’s 35%, while 49% picked the actor over O’Rourke.

McConaughey had never declared whether he would run for office with a political party or as an independent — a mystery that will now likely remain unanswered.

‘A League of Their Own’ Is a Timeless Story Lost in Time: TV Review

‘A League of Their Own’ Is a Timeless Story Lost in Time: TV Review