Skip to content
Home » Entertainment » Matt Smith Questions ‘House of the Dragon’ Sex Scenes: I Have ‘Slightly Too Much, If You Ask Me’ 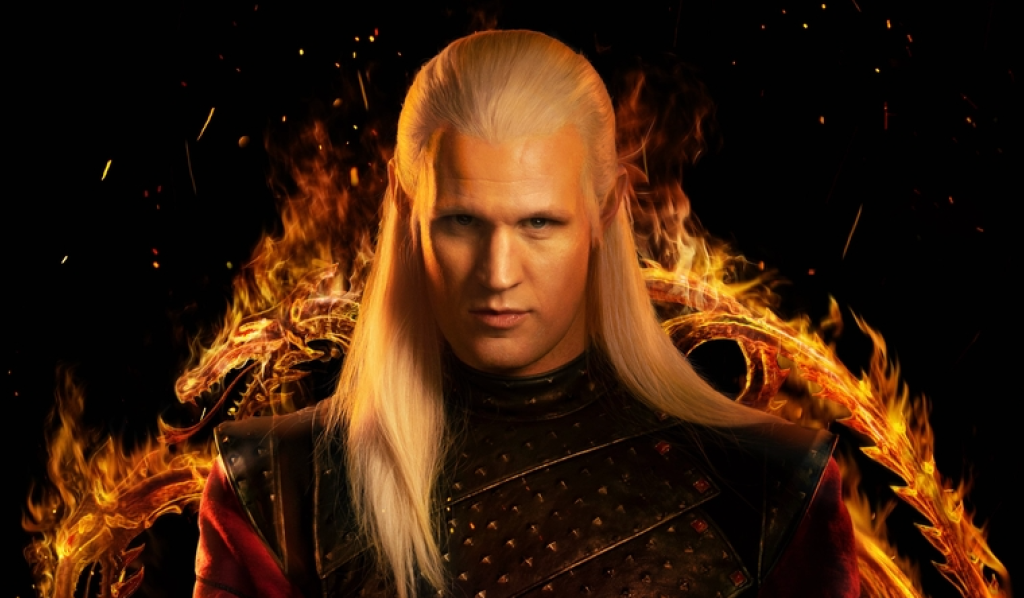 How many sex scenes is too many sex scenes? It’s a question Matt Smith found himself asking during the making of “House of the Dragon,” HBO’s upcoming “Game of Thrones” prequel series. The “Doctor Who” veteran stars in the series as Daemon Targaryen, the hot-headed heir presumptive to the Iron Throne and the younger brother of King Viserys. “Game of Thrones” was infamous for its graphic sex scenes, and it seems “House of the Dragon” will follow suit.

“You do find yourself asking, ‘Do we need another sex scene?’” Smith recently told Rolling Stone U.K. “And they’re like, ‘Yeah, we do.’ I guess you have to ask yourself: ‘What are you doing? Are you representing the books, or are you diluting the books to represent the time [we’re living in]?’ And I actually think it’s your job to represent the books truthfully and honestly, as they were written.”

When asked if he is featured in some of the show’s sex scenes, Smith replied, “Yeah — slightly too much, if you ask me.”

While “House of the Dragon” will still feature sex scenes, it will not include graphic depictions of sexual violence. Writer and executive producer Sara Hess told Vanity Fair earlier this month that “Dragon” will “not depict sexual violence” whatsoever onscreen. This is a far cry from “Game of Thrones,” which routinely depicted sexual violence, most notoriously in a fifth season episode in which Sansa Stark (Sophie Turner) is raped on her wedding night.

“I’d like to clarify that we do not depict sexual violence in the show,” Hess told Vanity Fair. “We handle one instance off-screen, and instead show the aftermath and impact on the victim and the mother of the perpetrator.”