Anyone who follows actor Lee Pace on Instagram knows that he likes to capture special moments in his life and career. But what you might not know is that when he truly wants to mark something unique, he uses a film camera to do it.

“When I look at the pictures that my parents took of us growing up before they got a digital camera, there’s something about, you pull out the camera on a special day. You pull up the camera on someone’s birthday, at the wedding, or the day that you’re just like, ‘I love everyone here and I want to remember this day and everyone here,’” Pace tells Variety. “I love my iPhone and the pictures I can take on it, but it feels kind of ubiquitous. There’s a ‘marking a special moment’ when I pull out that film camera that it’s more than just how the picture looks, it’s how I feel I’ve approached that day.”

Three years ago when Pace performed on Broadway in “Angels in America,” he began carrying a Leica Minilux around to take backstage photos. It is a passion he has kept going since, although he has now switched to a Contax T2 for the behind-the-scenes images he shot during production of his latest television drama, Apple TV Plus’ “Foundation.”

The eighth episode of “Foundation,” titled “The Missing Piece,” in particular, was an experience Pace knew he needed to document. In that episode, his character, Brother Day, goes on a pilgrimage in desert, seeking a vision in salt. Pace spent three days filming the section in the desert itself. He was on location in Malta for parts of the shoot, as well as Fuerteventura and Lanzarote in the Canary Islands. He shares many of his personal photos from that time exclusively with Variety below.

“There’s such a magic to moviemaking on location — there’s magic in front of the green screen, of course — but when you’re on location I feel like there is a respect for performance,” Pace says.

“The goal is to get as far away from Lee and as close to the character as possible, so any way that can happen, I’m grateful for,” he continues. “And being in a faraway location, it helps. We didn’t have cell phone reception out there, the trailer was that I got ready and was miles and miles away, and we were in wilderness. The production team did a very good job about keeping as low a footprint as possible, which is very important to me when you go into a natural space — to leave it better than you found it.” 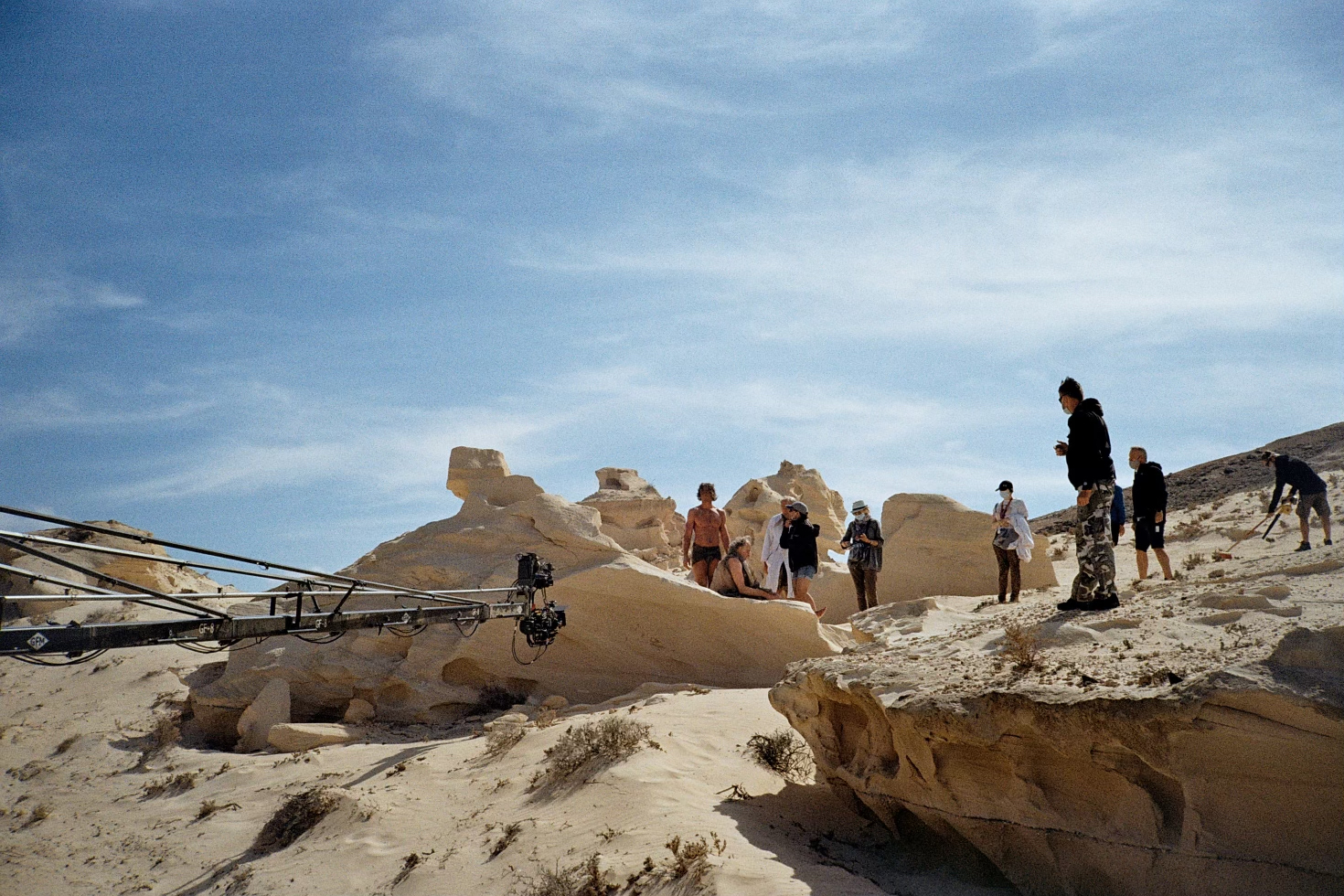 Pace utilizes the timer function on his camera to set up shots and then step into them, but he also often hands his camera off to crew members on set to shoot photos of and for him, to gain a greater perspective on what they are working on together. Some of his photos end up in color and some in black and white, depending on “what roll finds its way into the camera that day,” he says with a laugh.

It might have been sheer luck that he was able to capture so much of Brother Day’s physical desert transformation in color then, but it’s a good thing he did because it serves as a stark reminder of how extreme things get for his character.

Another piece of the production process Pace is particularly excited to have captured is the moment when, right after they completed the last shot in the desert, director Roxann Dawson and producer David Kob presented him with a pizza.

“I got very cranky by the end of it,” he admits of the shoot. “We’re in the middle of nowhere and where they got this pizza, I don’t know, but I have never been so happy to stuff my face in my life!” 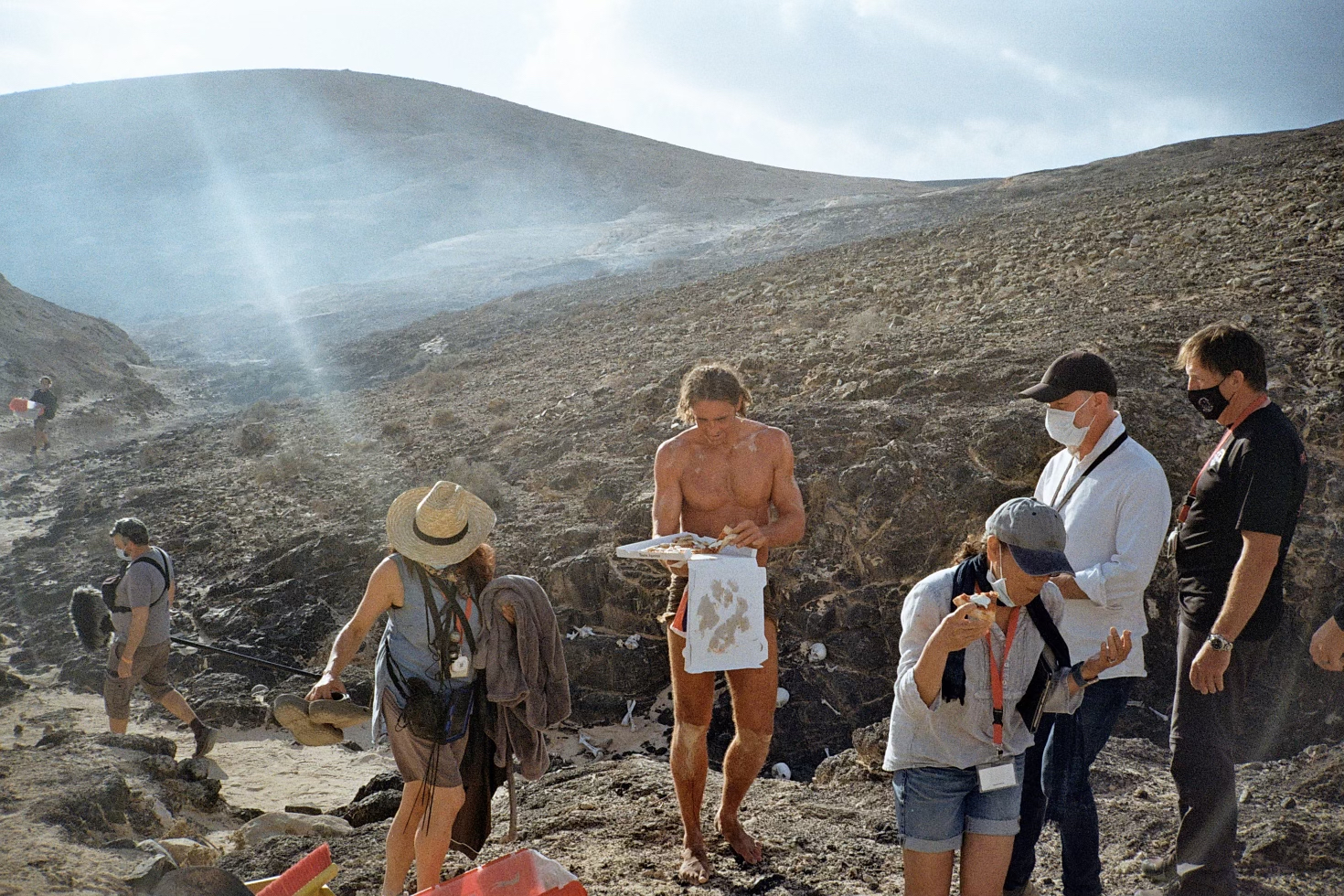 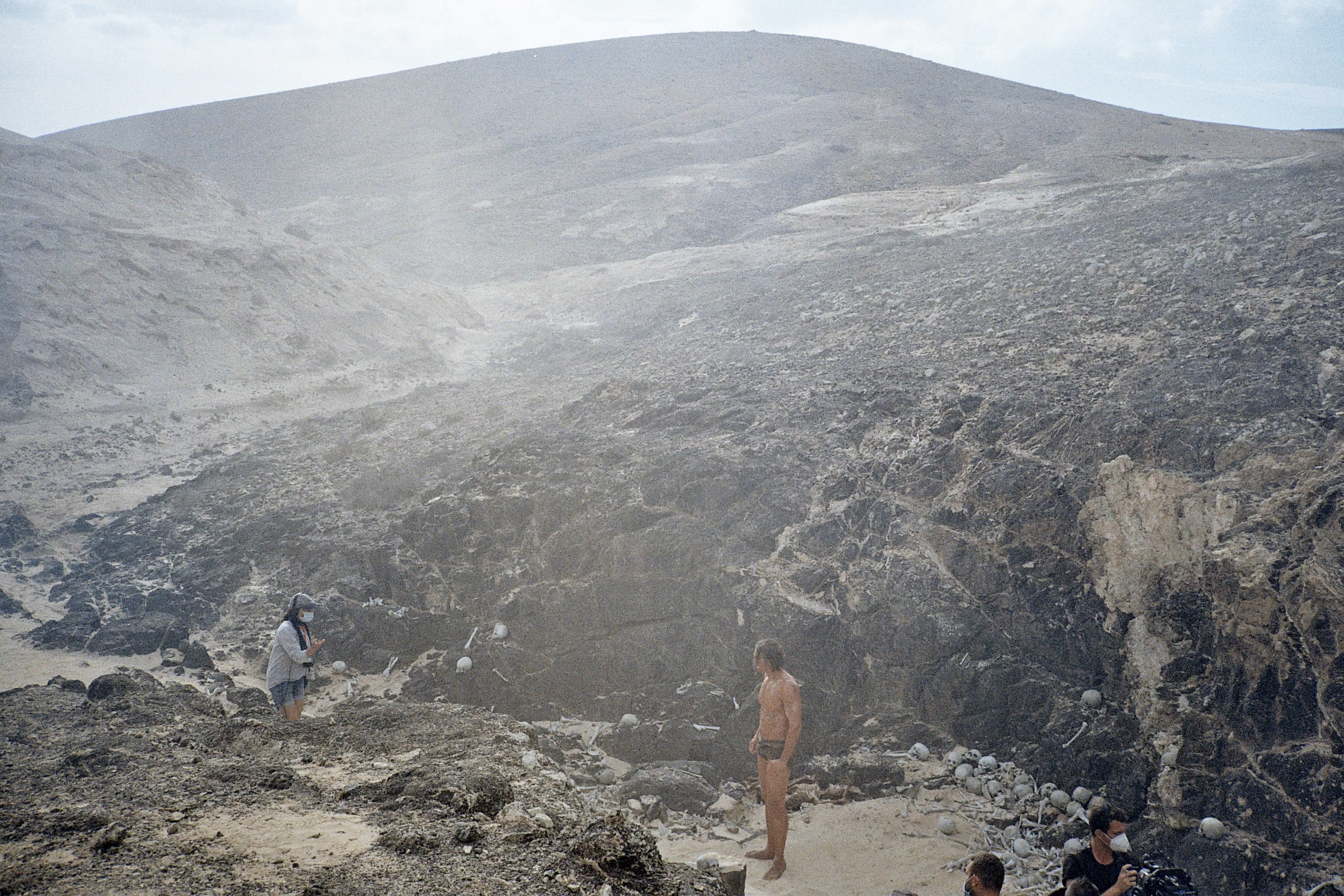 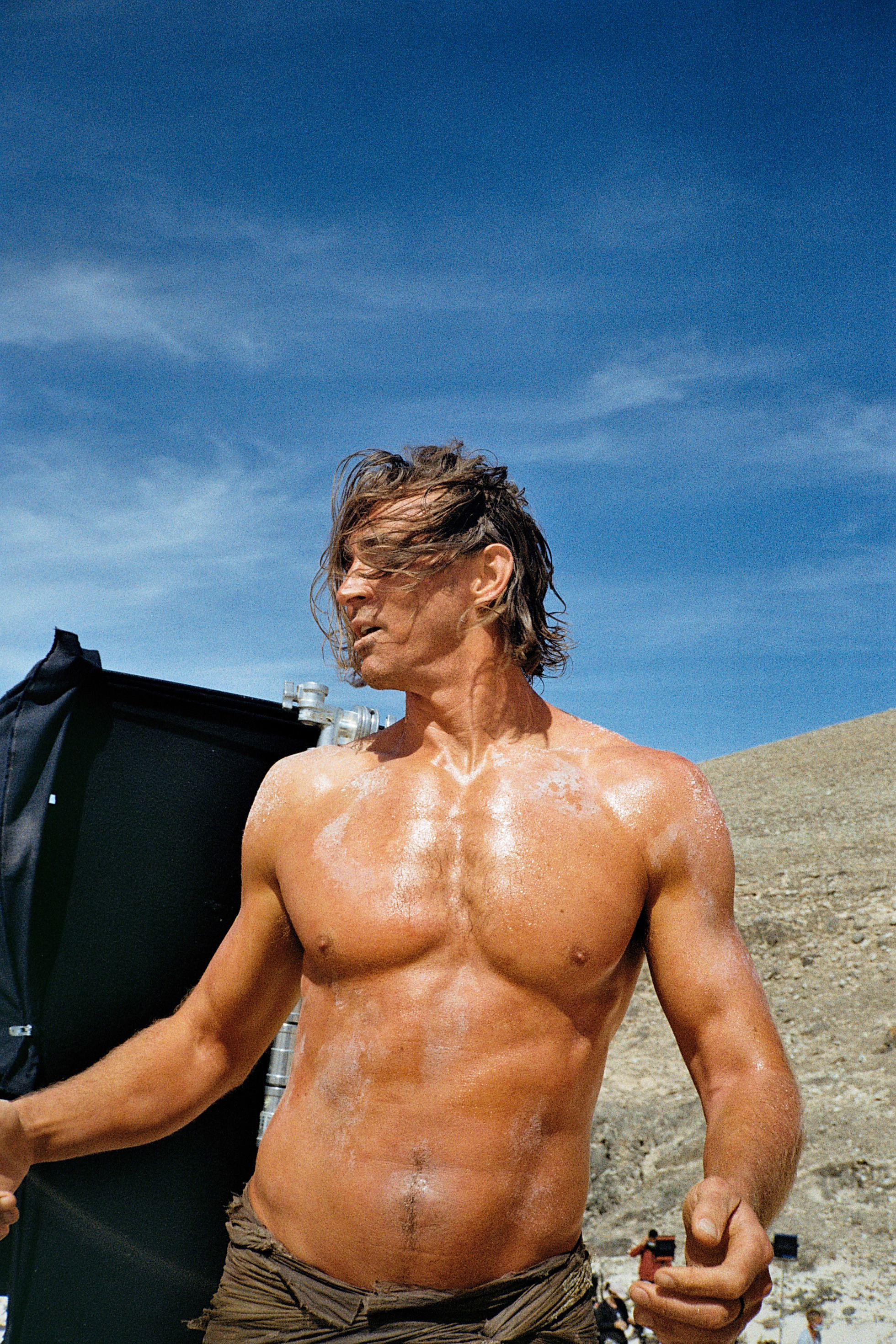 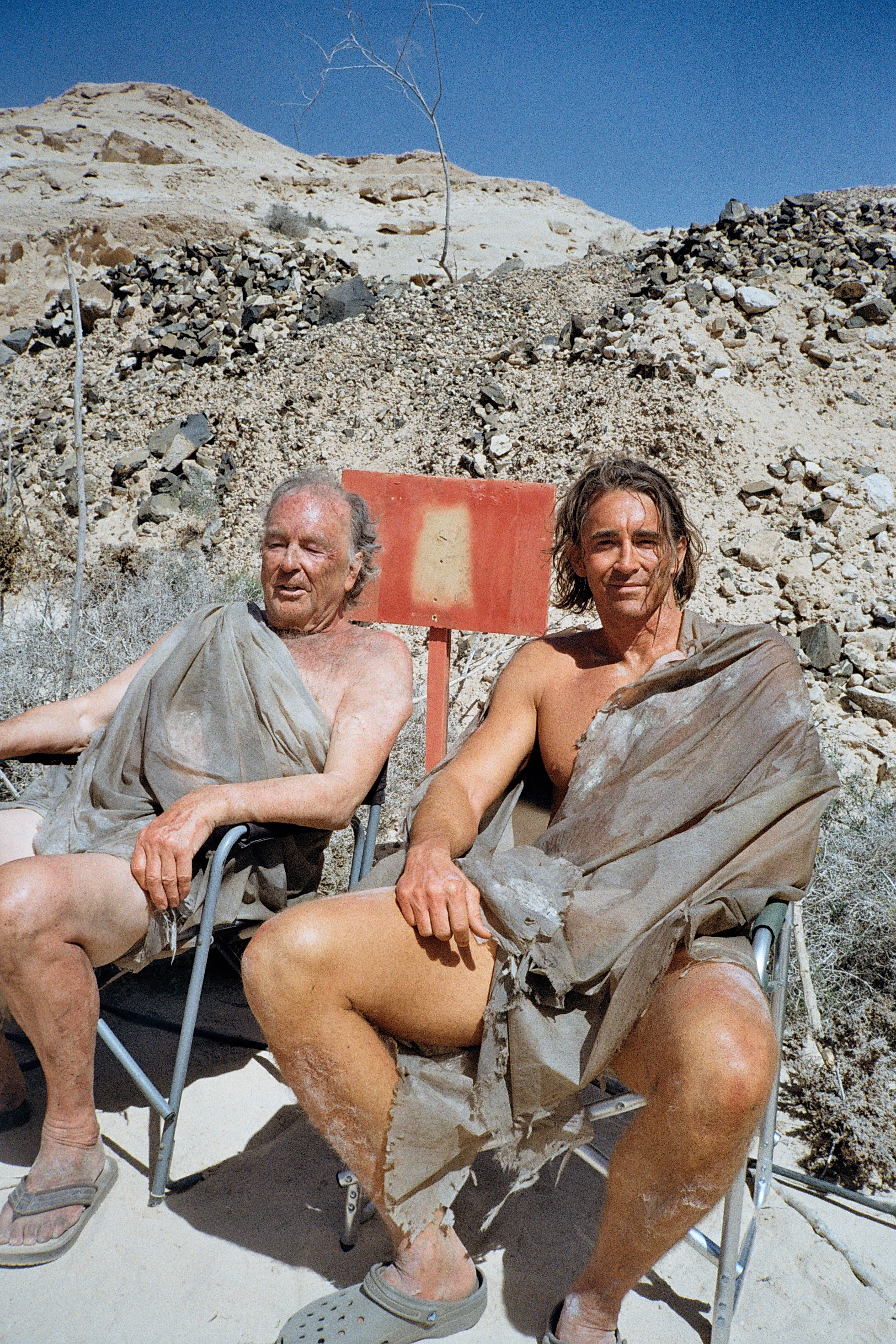 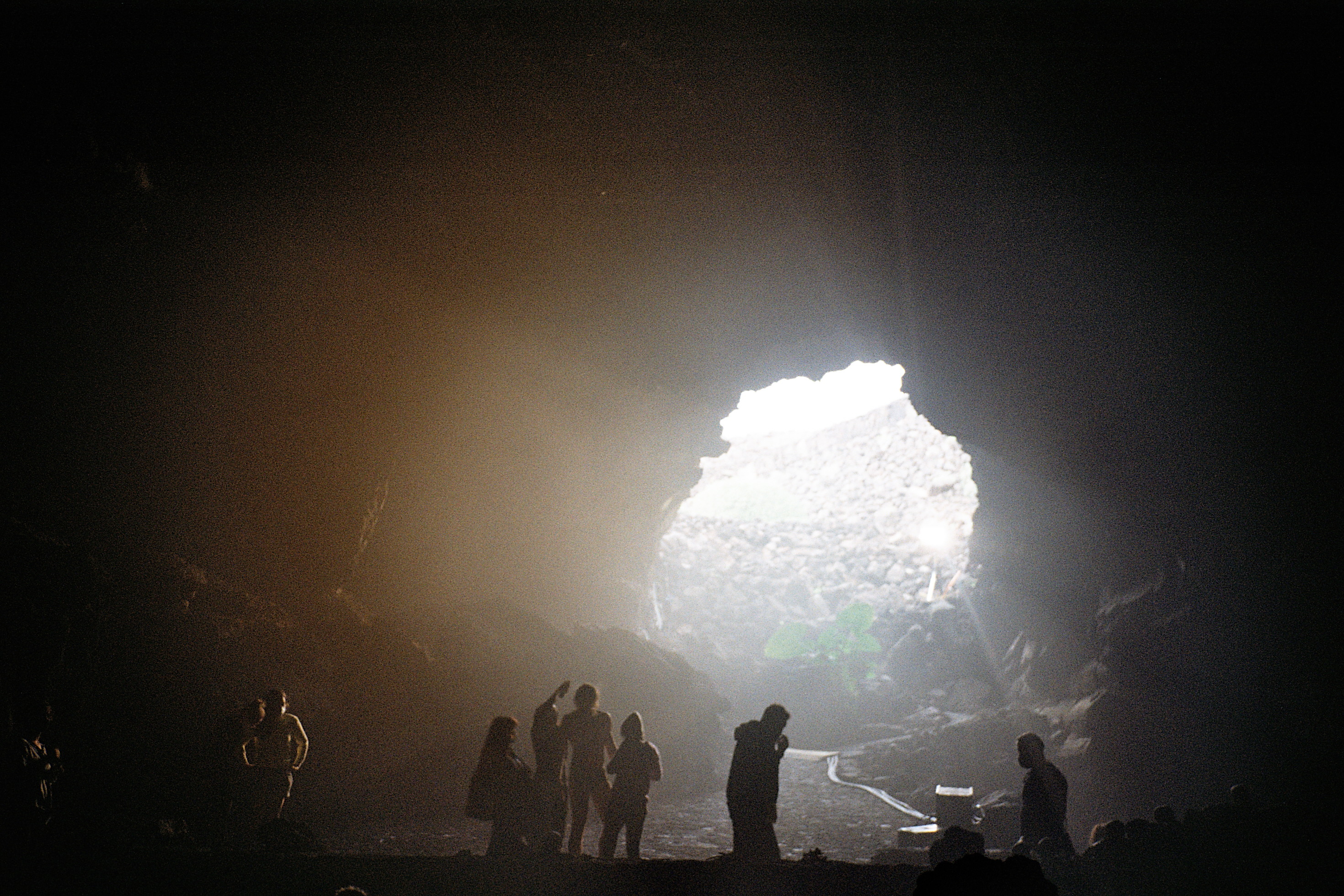 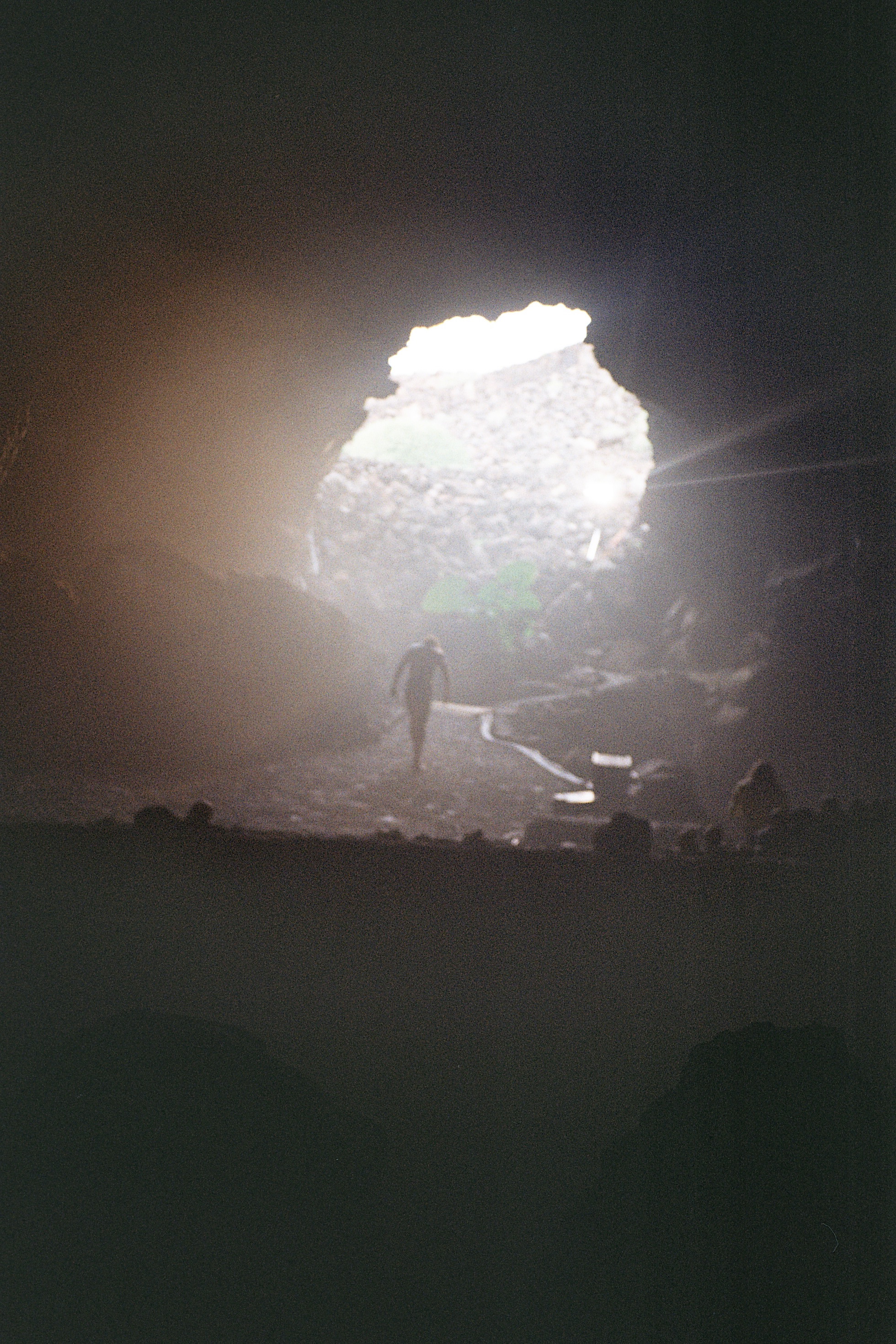