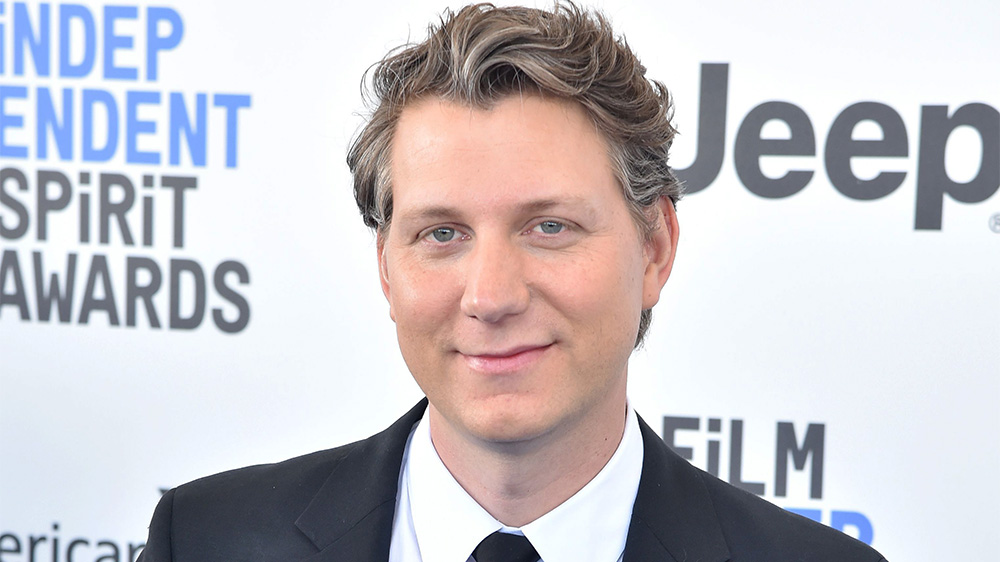 Titled “The Bikeriders” after the 1967 Danny Lyon photography book, the film tells an original story about a ’60s midwestern motorcycle club as it evolves over the course of a decade from a community for outsiders into a far more sinister gang. The film will be Nichols’ sixth directorial effort, and his first since “Midnight Special” and “Loving” premiered in 2016. Sarah Green and Brian Kavanaugh-Jones will produce via Tri-State with Nichols, alongside New Regency. Fred Berger executive produces. The film will begin production in Cincinnati, Ohio this October.

Butler recently portrayed legendary rock star Elvis Presley in Baz Luhrmann’s biopic of the singer’s life. Prior to the film, he was known for his role in “Once Upon a Time in Hollywood” and his television work on “Zoey 101,” “Switched at Birth,” “The Carrie Diaries” and “The Shannara Chronicles.” He will next be seen in the Apple TV+ series “Masters of the Air” and Denis Villeneuve’s “Dune: Part Two.”

Comer is best known for her acclaimed role as Villanelle in the TV series “Killing Eve,” which earned her a BAFTA award and an Emmy. Other prominent credits include last year’s “Free Guy” and “The Last Duel.” She recently made her West End stage debut in the play “Prima Facie,” which will transfer to Broadway next year.

Hardy is known for his performances in the “Venom” film franchise, “Inception,” “Dunkirk” and “Mad Max: Fury Road.” For his performance in the 2015 film “The Revenant,” he received an Oscar nomination for best supporting actor. He will next appear in the Netflix film “Havoc,” set to release this year.