The Ministry of Education, Culture, Sports, Science and Technology (MEXT) offers scholarships to international students who wish to study at Japanese universities as undergraduate students under the Japanese Government (MEXT) Scholarship Program for 2019 as follows.

iii) Applicants must be free from any mental or physical disabilities that would impede the pursuit of study at Japanese universities.

iv) Military personnel or military civilian employees at the time of arriving in Japan are not eligible.

v) Availability on arriving in Japan by April/ October 2019

vi) Applicants generally must have been born on or after April 2, 1984

vii) Undergraduate Degree holders from universities and/or colleges with a total mark of GPA3.2/ Second Class Upper Division or higher. Applicants for this program must submit a complete research proposal at the time of applying.

Allowance: 117,000 yen per month. The scholarship is cancelled in principle if the recipient is absent from the university or preparatory Japanese-teaching institution for an extended period. In case that the recipient research in a designated region, 2,000 or 3,000 yen per month will be added. The monetary amount each year may be subject to change due to budgetary reasons.

The recipient violates any article of his/her pledge to MEXT;

The recipient violates any Japanese laws and is sentenced to imprisonment with or without work for life or for a period of exceeding 1 year;

It has been determined that it will be impossible for the recipient to complete the course within the standard course period because of poor academic grades or suspension or leave of absence;

The recipient’s residence status has changed to one other than “College Student”;

Tuition and Other Fees: Fees for the entrance examination, matriculation, and tuition at universities will be paid by MEXT.

Transportation to Japan: In principle, MEXT stipulates the travel schedule and route, and provides an economy-class airline ticket for the flight from the international airport closest to

the recipient’s residence (in principle, the country of nationality) to Narita International

Airport or to any other international airport on the normal route to the accepting university.

For those outside of Japan

For those already in Japan

List of Websites of Japanese Embassies, Consulates and Permanent Missions

(1) Research students and Japanese studies students who will be studying in Japan as an exchange student based on inter-university student exchange agreements can be screened through the national, public or private Japanese university involved as a candidate for a Japanese Government Scholarship. The university directly recommends the selected candidates to the Japanese Ministry of Education, Culture, Sports, Science and Technology (MEXT).

(2) Research students recommended by a university for study in Japan as government-sponsored scholarship recipients basically arrive in Japan in October.

Japanese studies students basically arrive in Japan in October according to the university program. Universities recommend candidates to the Ministry of Education, Culture, Sports, Science and Technology (MEXT) by mid-April.

(2) Universities carefully screen academically and individually excellent students and recommend them by mid-December as government-sponsored scholarship candidates to the Ministry of Education, Culture, Sports, Science and Technology (MEXT). 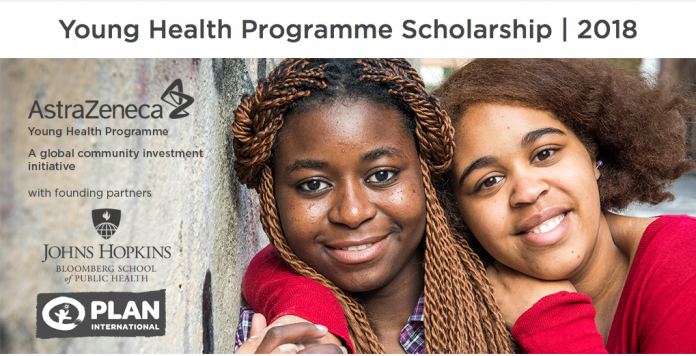 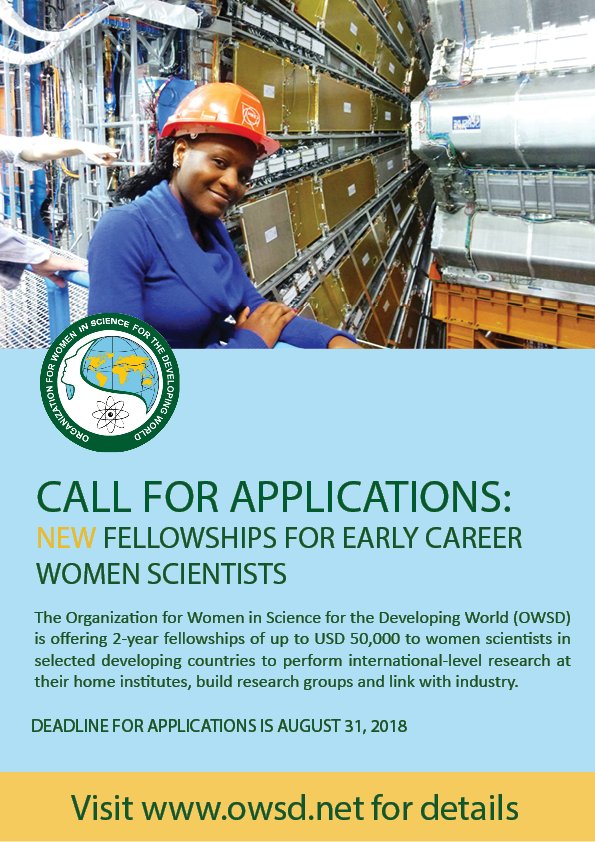