Skip to content
Home » Education » JAMB Fixes New Exam Date for 2018 UTME Candidates With Result Issues
Gain admission into 200 level of any university of your choice with ease.
No JAMB | Low fees. For details and registration. Call: 07033259992
The Joint Admissions and Matriculation Board (JAMB) has fixed Saturday, 26th May, 2018 for mop-up examination for over 12,000 UTME candidates. 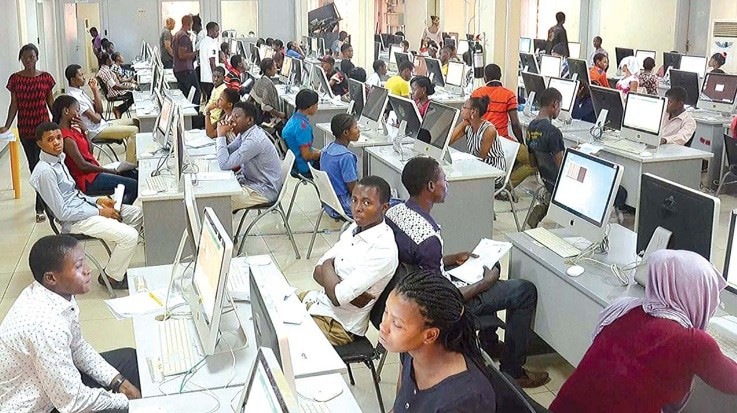 The JAMB candidates that are qualified to take the rescheduled Joint Admission and Matriculation Examination are those whose bio-metrics were not captured during the initial period of the UTME in March.

Also candidates who are yet to see their JAMB results since the end of the examinations in March till date and have not been involved in any form of malpractice, those who were unable to print out their e-slip before the earlier examinations and those whose centres were cancelled for suspected malpractices but were not involved in malpractice will also participate.

Those who were involved and caught in illicit acts and centres where a case of malpractice has been established against them would not partake in the rescheduled examinations.

The printing of JAMB exam slip commenced on Monday, 21st May, 2018. See how to Print Jamb e-Slip Here.