Senegal superstar, Sadio Mane, made the perfect start to life in Germany, helping Bayern to Supercup glory with a goal to open his account.

Now part of the highest scoring league in Europe, Mane will be battling Christopher Nkunku, Patrik Schick and the rest for the Bundesliga top scorer’s title, too.

In this interview with the DFL Deutsche Fußball Liga media, the former Liverpool forward speaks about his new career destination and ambitions. Talk to us through your journey and development from growing up in the village of Bambali to now playing on football’s biggest stages.

“It was an incredible journey with some really, really tough moments. But I take it positively because it’s part of life, of course. If you want to achieve your dreams at some point, you need to sacrifice, which I did. From Bambali to Dakar, Dakar to France, France to Austria, Austria to… You know, a lot of changes, languages, cultures, many things. But I hoped to become a football player and, as I said, I did a lot of, lot of, lot of sacrifices in my life. Even from the beginning in my hometown, I think it was really, really tough. Imagine the sequence. It wasn’t easy, but I take it positively. I was mentally here and fight for everything to achieve my dream.”

You made your competitive debut for Bayern in the Supercup against RB Leipzig. What did you take away from that game for the season?

“It was a good experience for me because my first time to play in a different league, the Bundesliga. Of course, it’s normal as a player to get a little bit nervous because you always want to improve, you want to prove yourself. But at the same time, I tried to play with my experience. And of course, it was joyful to see how good the boys were and the hunger they had before the game and in the game as well. They make everything easier for me as a new player, but at the same time really happy, especially to be a part of this team. And, of course, to win my first trophy with the team.”

You open the Bundesliga season against UEFA Europa League winners Eintracht Frankfurt. What are you looking forward to the most in that match? The incredible atmosphere? That the Bundesliga is finally starting? Or something completely different?

“I think we – myself and the boys – we are really excited because it was a long training period. We are tired of running all the time, we want to play games. No, I’m joking… Of course, I’m really looking forward because, from the beginning, if you play for Bayern Munich you definitely have targets, and we all know about it. We know it won’t be an easy game because I heard about Frankfurt. They have one of the great atmospheres in Europe. I think I’m kind of used to it because I came from Liverpool. I think that’s what makes this sport special. I’m really looking forward to it.”

What are your title ambitions with Bayern? What do you want to achieve here?

You scored one of your favourite goals against your new goalkeeper Manuel Neuer in the UEFA Champions League for Liverpool. Have you spoken about it? And can you talk us through it?

“I said maybe my favourite but now I would say second favourite goal, not my first because he’s my teammate. No, I’m joking… Of course, I think it was a good goal, kind of a good goal. We had a good game. This is behind us. If we’re going to meet again, of course as Bayern Munich we’d beat Liverpool.” You were presented at the Allianz Arena a few weeks ago, with many Senegalese fans in attendance and singing songs in Wolof. How much does this Senegalese fervour move you?

“Yes, it was amazing. I didn’t expect it. When I saw them singing this famous Senegalese song in the stadium, I got emotional. That means everything, you have to give it all when you go back home. And I also think that you have to be there for your country. Seeing all these people being there for you is the proof of it. I think that every Senegalese footballer thinks the same. It is a language from my home, which is called Wolof. So, they sang in that language.”

You were playing in Salzburg 10 years ago. Do you still understand German?

“Eight years ago, I was in Austria for two years. Since then, I haven’t had the opportunity to talk with Germans or speak German. But since I’m not that bad at learning new languages, I try to learn as fast as possible to get better and to start doing interviews in German. For me, it’s important to understand the language, especially for training and during the games.”

What do you think are the characteristics of the Bundesliga?

“I haven’t played here yet, I’ve just watched it on TV. As I’ve said since the beginning, I like this league. When I was in Austria, I mostly watched Bundesliga games. It’s interesting, the games are open, and there are a lot of goals. Obviously, that’s what makes the charm of this league. The people are passionate, the stadiums are full. I’m very excited to start the league.”

Finally, a word to our Bundesliga fans who will be watching you across the African continent.

“Hi everyone, it’s Sadio Mane. I hope that you are going to love watching the Bundesliga this season, and Bayern too. Thank you! See you soon.” 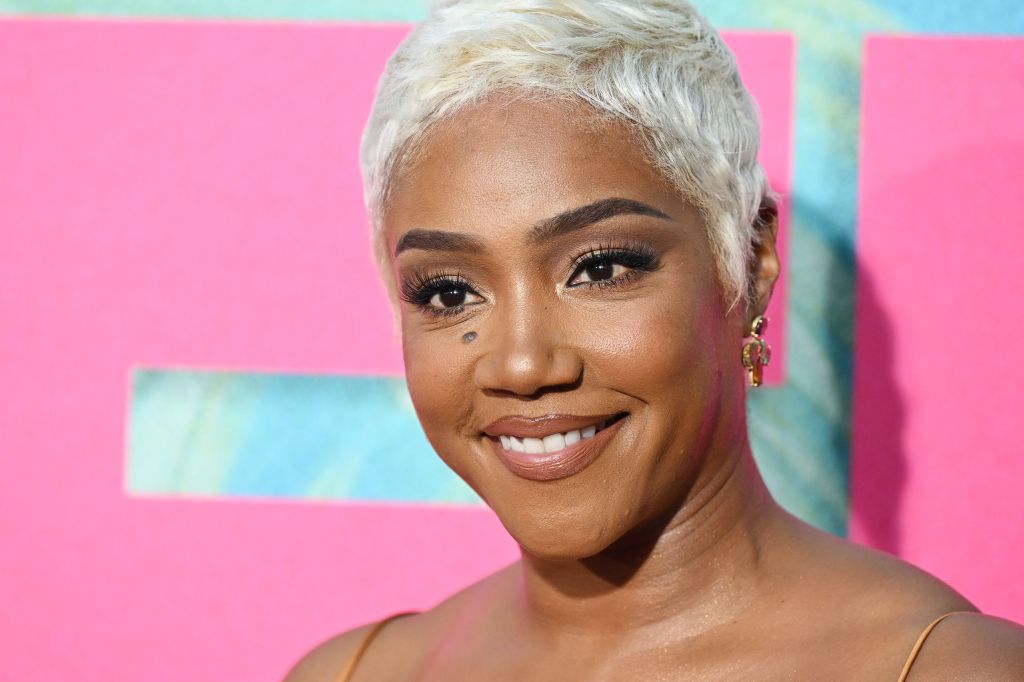