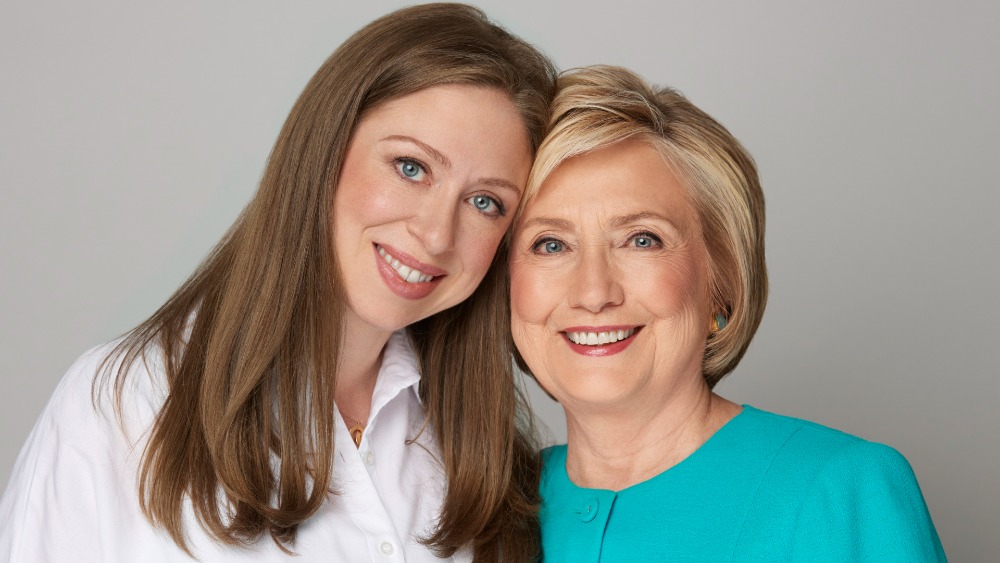 Hillary Clinton and Chelsea Clinton’s HiddenLight Productions has set up a new unscripted label that has won its first piece of business with an eight-part Channel 4 series.

HLP Studios has been set up to focus on formats and popular factual. The label has been commissioned by the U.K. broadcaster for a series that goes behind the scenes of eight of the world’s biggest brands.

Hosted by “Countryfile” presenter Helen Skelton, “Inside The Superbrands” (8 x 60′) looks at Britain’s most iconic brands, such as Kellogg’s, Heinz and Guinness, and how they’ve become a part of the country’s cultural identity. The show provides behind-the-scenes access to the factories, boardrooms and development labs, and asks what the future holds in the brands’ respective markets.

“Inside The Superbrands” was commissioned by Vivienne Molokwu, commissioning editor for factual entertainment at Channel 4. It is executive produced by Nick Betts and Johnny Webb for HiddenLight and the series editor is Anoushka Roberts.

Johnny Webb, CEO of HiddenLight Productions, said the new label gives the company an opportunity to “stretch our creative wings in formats and popular factual and bring our ethos to a wider factual audience.”

“Brands are an integral part of all our lives and what we buy says a huge amount about how we live,” continued Webb. “We are delighted to be working with Channel 4 on our first HLP Studios commission.”

Nick Betts, executive producer for HiddenLight, added: “The series enters the hidden world of global brands that are much loved in Britain, in a surprising, insightful and playful way. We gained unique access to international brands which had never let the TV cameras in before. Our presenter, the irrepressible Helen Skelton, takes us on a journey into the heart of these superbrands – uncovering secrets in their factories and innovation labs, but also asking the questions the brands don’t necessarily want to hear. Helen’s innate warmth, curiosity and nous is a given, but this series allows the audience to see her in a completely new light.”

Formed in 2020, HiddenLight has focused on creating premium documentary, and unscripted and scripted entertainment for TV, film and digital. The outfit was founded by the Clintons along with Sam Branson. Its first project was the YouTube Originals series “If I Could Tell You Just One Thing,” which aired in the summer. Apple TV Plus series “Gutsy Women,” based on the Clintons’ best-selling book “The Book of Gutsy Women: Favorite Stories of Courage and Resilience,” is currently in production.

In February, HiddenLight appointed Siobhan Sinnerton as creative director and senior VP of unscripted. Lydia Arding joined the company as head of production in September. The company — which is based out of Los Angeles, New York and London — recently bought series adaptation rights to “The Daughters of Kobani” and the Maisie Dobbs series.

The Clintons appeared via Zoom during the Royal Television Society’s Cambridge conference in September 2021 to discuss their strategy for the production company.