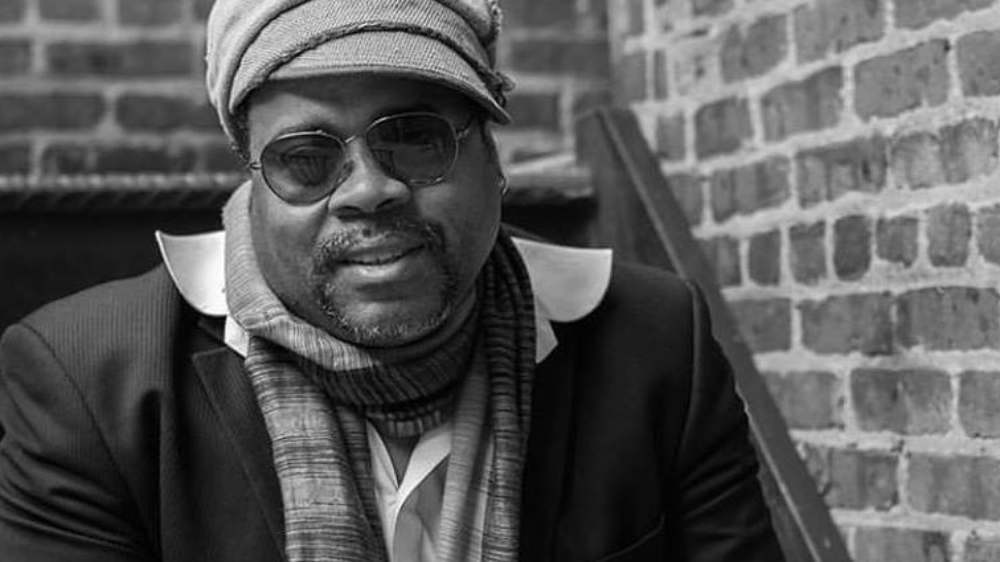 Greg Tate, an American music and culture writer and musician, has died, a rep for Tate’s publisher Duke University Press confirmed to Variety. He was 64; a cause of death was not provided.

While his writing touched on many aspects of  African-American culture, he is probably best known as a vital early hip-hop writer, particularly in his many years at the Village Voice. He was also an active musician, a founding member of the Black Rock Coalition and the leader of the Burnt Sugar ensemble.

Born and raised in Ohio, his family moved to Washington, DC when he was a teenager and he immersed himself in the city’s music culture of the era; one of his first articles for the Voice was about D.C.’s pivotal, all-black punk quartet the Bad Brains. He studied journalism and film at Howard University in D.C. and moved to New York in 1982, quickly establishing himself as a music writer; he was a co-founder of the Black Rock Coalition three years later.

He was hired on-staff at the Village Voice in 1987 and became one of the influential publication’s most distinctive and recognized writers, bringing a cerebral edge to his writing about hip-hop that was rare at the time and connected the music with the wider culture; the long-running hip-hop publication The Source called him “one of the godfathers of hip-hop journalism.” His 1986 essay “Cult-Nats Meet Freaky Deke” is often cited as a milestone in black cultural criticism.

In a 2016 appreciation of Tate in the New Yorker called “The Critic Who Convinced Me That Criticism Could Be Art,” Hua Hsu wrote: “At the Voice, Tate became known for the slangy erudition he brought to bear on a range of topics, not just hip-hop and jazz but also science fiction, literary theory, movies, city politics, and police brutality. His best paragraphs throbbed like a party and chattered like a salon; they were stylishly jam-packed with names and reference points that shouldn’t have got along but did, a trans-everything collision of pop stars, filmmakers, subterranean graffiti artists, Ivory Tower theorists, and Tate’s personal buddies, who often came across as the wisest of the bunch.”

rip greg tate… impossible to mimic, though we all tried… a giant, a good and big-hearted person, the realest one… wrote this in 2016 and could have easily written 100,000 more words about his influence on us https://t.co/watdGCpY8m

Over the years he was published in virtually every major music magazine as well as the New York Times and the Washington Post. He remained a Voice contributor until 2005; he also wrote several books, including “Everything But the Burden: What White People Are Taking from Black Culture,” (2003), “Midnight Lightning: Jimi Hendrix and the Black Experience” “Flyboy in the Buttermilk: Essays on Contemporary America.”  (1992). He has also taught courses at Brown and Princeton, and is an avid musician.

He lectured frequently and taught courses at Princeton, Brown University and was a Louis Armstrong Visiting Professor at Columbia University’s Center for Jazz Studies. (Read a 2018 interview with him here.)

In the hours after news of his death spread, Twitter was filled with tributes, primarily from music writers citing his vast influence on the art and on them.

no language for how thankful I am to have lived in a time where I could learn from Greg Tate. Absolutely devastated by this loss.

the first step to it is mimicry and who we are all mimicking is greg tate…the greatest…and the kindest, so generous with his time and that brain

Thulani Davis led me to Greg Tate. With his first submission the word “genius” swam in my head. “The more writing like this I get the happier I’ll be,” I told him. And I did get more–lots. Problem was, all of it was by Greg. He was so inimitable few even tried to rip him off.

My favorite personal Greg Tate stories: I was an assistant technical editor at the @villagevoice in the late 90s and early 2000s. this meant I was helping writers input their stories into the Atex editing system. It was when email wasn’t yet the defacto method of communicating pic.twitter.com/zbxtdbbUd4

When I was in high school, my journalism teacher gave me a copy of “Flyboy in the Buttermilk.” Reading it helped inspire me to be a better writer. R.I.P. Greg Tate.

The sheer amount I learned from Greg Tate, the avenues his writing and thinking opened up to me, the unexpected paths he took me down. An incalculable and indigestible loss. Gorge on his Village Voice writings: https://t.co/oRB7wqnvjo