Vice President Yemi Osinbajo, SAN, Osinbajo made the disclosure on Friday during a visit to Kiara De-Luke Multi-Skill and Entrepreneurship Centre, an N-Power training centre at Umuobiakwa in Obingwa Local Government Area of Abia. Addressing the trainees, the vice president said the N-Power programme was very important to the Federal Government because of its focus on empowering the youths through capacity building. “The programme will be expanded, enriched, made bigger and better and we will improve the welfare of those in the programme. “The Federal Government wants to demonstrate through you that Nigerian young people are not only competent, but can with the best training become the best available anywhere in the world. “You can be sure that we are going to see this programme through.

We are going to continue the programme. We are not going to stop it. “It is the largest of its kind anywhere in Africa. We want to prove that it is possible not only to keep young people employed and engaged but to train at the same time on a continuous basis and to train them using technology. “We want to prove also that you do not need to know anybody to be able get a job. You do not have to go and speak to anybody. You get the job in a free and fair manner. “So I want to ask you to be committed because sometimes there may be difficulties.” he said. Osinbajo said that the project would be supported by the Federal Government to ensure the youths realised their aspirations. He said that the training centre was an ample demonstration of the Abia Government’s willingness to empower young people and give them real opportunities in life.

Also speaking, Gov. Okezie Ikpeazu said that the vice president was at the centre to see youths who had decided to learn skills and liberate themselves from poverty. “I call on the Federal Government to add a bite to executive order number three which says that you must look inwards before you start importing. “It is unfortunate to remark that some of our leaders are still living under the veil of sophistry that has no bearing with what we do and produce in Nigeria. “The only way we can encourage entrepreneurship is to look inwards and patronise made-in- Nigeria goods,’’ he said. He, however, said there was a power supply challenge at the Kiara /Logistics De-Luke Training Centre and solicited the Federal Government’s assistance. Ikpeazu also thanked the Chinese government for giving Abia the grant to train about 100 youths in various skills (NAN) 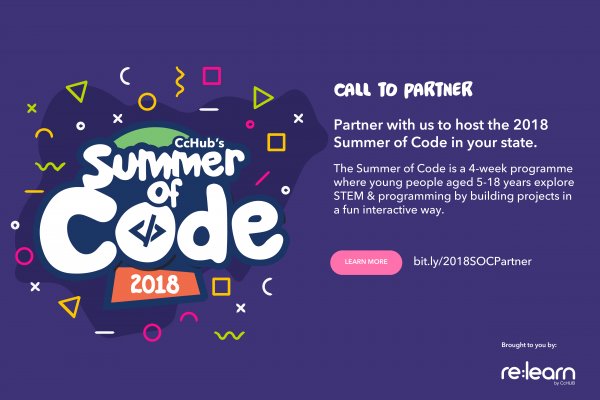