Five person were injured in a stampede at Philadelphia’s Roots Picnic Saturday after a false gun scare caused concertgoers to flee Fairmount Park during 21 Savage’s set.

Four of the five people injured were underage, with one suffering a broken leg. “It was scary. Everybody just started running from one side of the area and they came trembling,” Dewan Williams Clark, a witness, told CBS Philly.

According to local site Billy Penn, the chaos started after a fistfight broke out near the stage, with the panic sparking concern that there was an active shooter in the crowd. However, a Live Nation spokesperson told ABC 6 Philadelphia that a “medical issue” sparked the stampede.

“I was sitting on the blanket and you just heard screams and then probably like 100 people, I was sitting down, and they just started running,” witness Grace Taylor told ABC 6. “We were just all told to run straight and to the side and get out as quick as possible.” 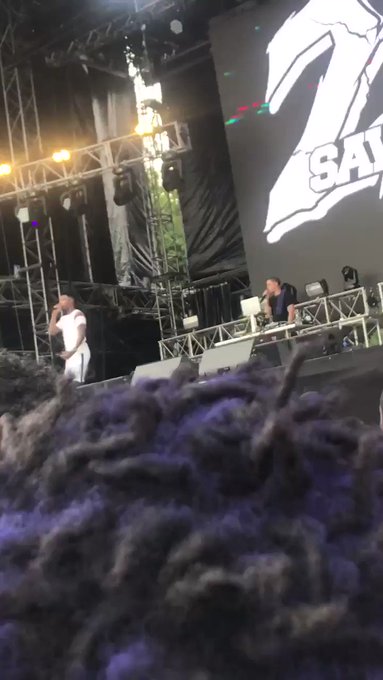 Police arrived soon after and remained on site and did not see a shooter or recover a weapon. Within an hour, Roots Picnic resumed, but hundreds of festivalgoers had already left Fairmount Park in the panic.

Organizers and the Roots have not yet commented on the incident, although Questlove retweetedsomeone who wrote “They were NOT shooting at Roots Picnic.”

Roots Picnic is the latest festival this year to see its festivities briefly marred into panic following a false active shooter scare: Festivalgoers at Miami’s Rolling Loud were injured in May after a “commotion resulted in these fans running out of the venue.” 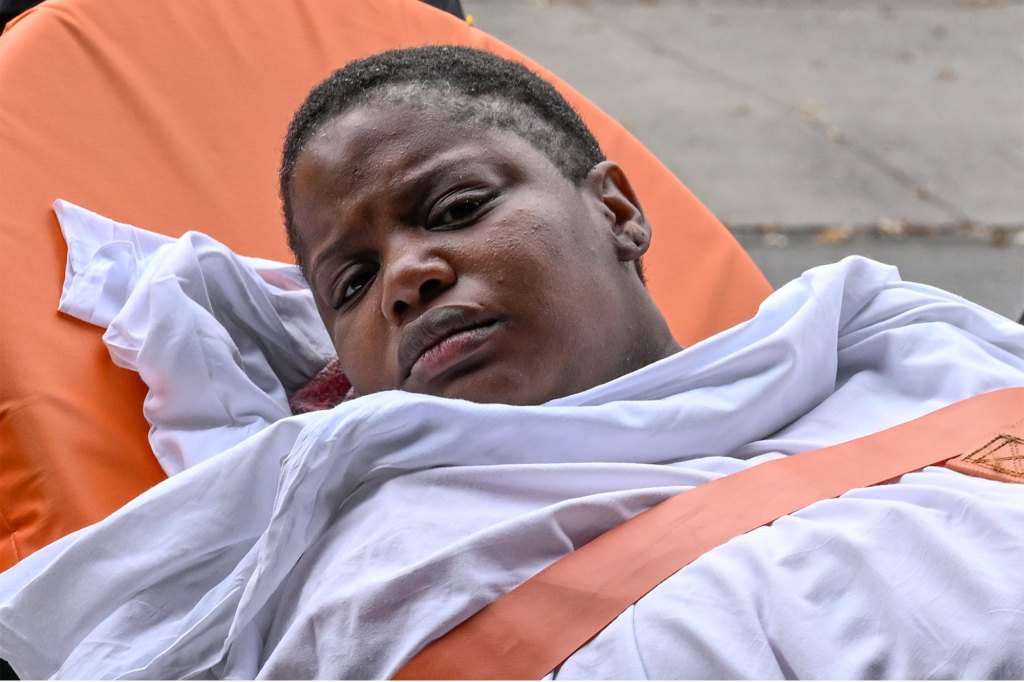