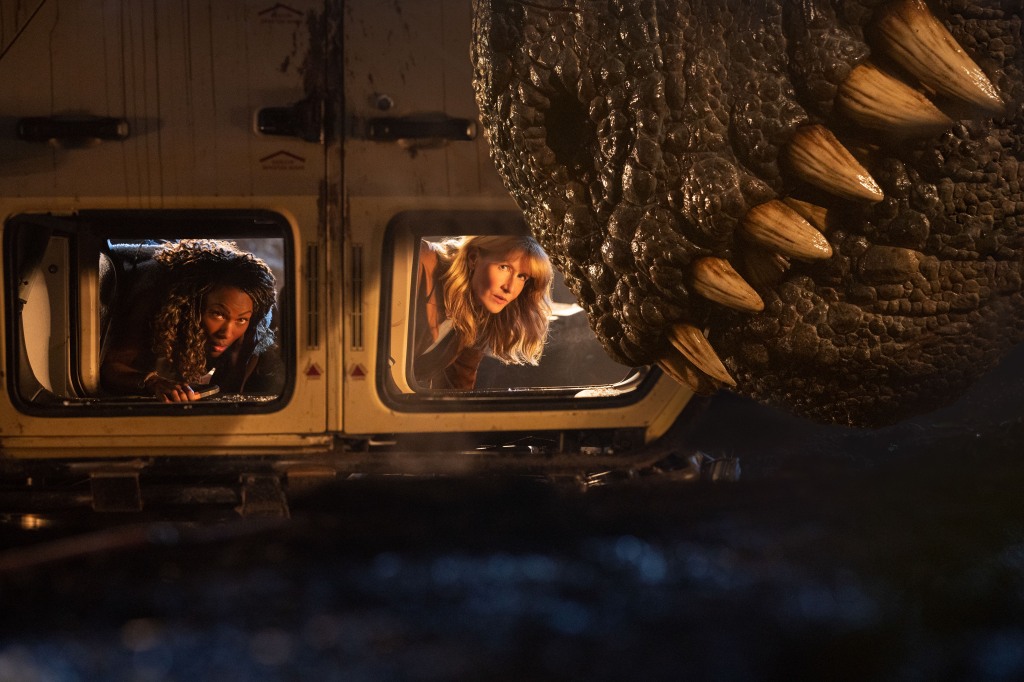 While ICE Theaters will certainly keep a visible presence on the CineEurope trade-show floor, co-hosting daily breakfasts, participating in an afternoon panel on June 21, and of course running a stand fully stocked with visuals and promotional materials, sales exec Guillaume Thomine-Desmazures believes his most persuasive asset will be found off-site, in a Barcelona suburb 23 miles away.

There can be found the OCINE Granollers cinema, ICE Theaters’ first immersive screen in Spain and the company’s off-site centerpiece at this year’s expo. “I could speak about our theaters for hours or years, but in the end you just have to experience them,” says Thomine-Desmazures, who has organized a series of private demonstrations at the suburban cinema and rented a fleet of busses to bring attendees there and back. “Everything makes a lot more sense once you sit down and see for yourself.”

A still nascent format, the ICE immersive room might very well make the strongest case for its own self, only, at least until earlier this year, there weren’t all that many of them outside of France (just four by early April, though that number has since increased). While exports move faster than ever, ICE’s 43 French screens remain a point of pride and a source of data – especially when compared against the full holdings of ICE Theaters’ parent company, CGR Cinemas.

Quantitative analysis has thus become a pillar of the sales team’s pitch, which compares admissions from the exhibitor’s 700 standard screens against those from their 43 premium rooms and touts the results.

Ahead of CineEurope, the team crunched the number on three most recent ICE-optimized releases, finding that “Doctor Strange and the Multiverse of Madness” did more than half of its CGR admissions in the company’s immersive auditoriums, accounting for 62% of all box-office earned, and that “Jurassic World: Dominion” opened with a 118% occupancy rate when compared to their standard theaters.

For “Top Gun: Maverick,” they even factored in the competition. “In two weeks we did 170,000 admissions, whereas IMAX did 100,000 and Dolby did 36,000,” Thomine-Desmazures says with sly grin. “That makes us the number one premium format in France.”

Key in that line is the country’s very name, which has also lent the premium product an added bit of export cachet. “France is [synonymous with] luxury and elegance,” says the exec. “There’s a tradition of luxury service. We’re home to the Concorde, to Louis Vuitton, and of course, to cinema itself. Film was born in France, while the Americans turned it into a viable industry, taking the show to next level. We want do the same.”

Looking inward, CGR Cinemas has teamed with the Higher Technical Commission for Sound and Images (CST) – a professional association of film technicians that oversees all projection responsibilities at the Cannes Film Festival – on an ambitious project to certify its many upmarket rooms with a third-part seal of approval, a discerning label that can take between five months to two years to adjudicate.

“Our goal is to return the theatrical venue back at the center of the cinema world,” says CST director Baptiste Heynemann. “To offer a label that invites the public to leave their homes to come have an unforgettable experience… [We’re a bit] like the Michelin Guide for cinemas, offering a label of excellence, recognizing not only the largest or most opulent theaters, but the ones that most focus on quality and precision.”

Since launching the Immersion label in 2018, the CST has offered their seal of approval to 20 cinemas across France. Among them, 12 are ICE Theaters.

Liberia: Speaker Chambers – Bad Economy Is a Threat to Democracy

Liberia: Speaker Chambers – Bad Economy Is a Threat to Democracy