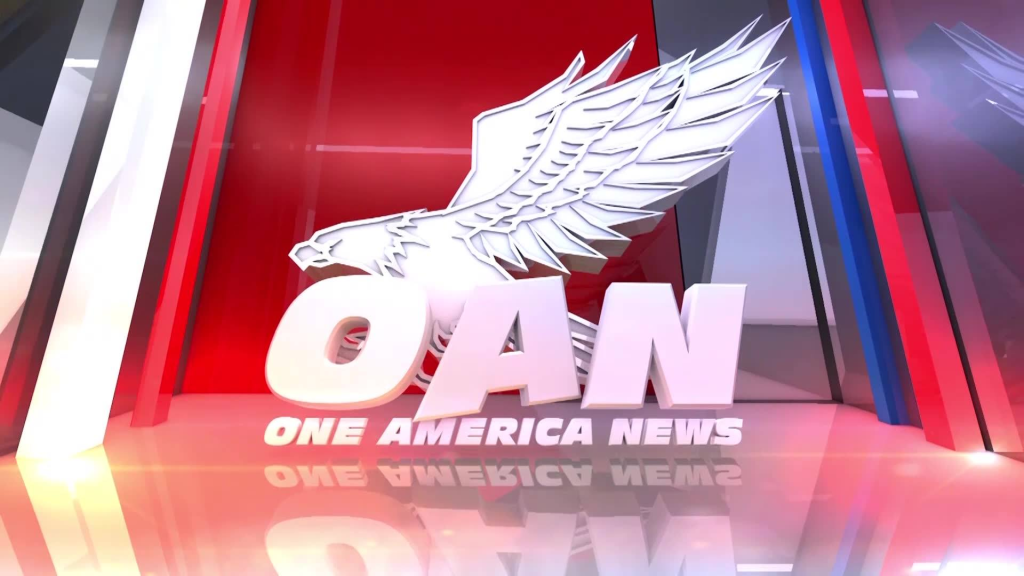 One of the nation’s biggest satellite broadcasters, DirecTV, plans to drop carriage of the fringe right-wing cable outlet One America News, several months after a Reuters report revealed that AT&T, one of DirecTV’s owners, was responsible for a large part of the media outlet’s overall revenue.

OAN is owned by Herring Networks, founded by the entrepreneur Robert Herring Sr.

“We informed Herring Networks that, following a routine internal review, we do not plan to enter into a new contract when our current agreement expires,” DirecTV said in a statement. A spokesman would not comment on a report from Bloomberg News Friday evening that said DirecTV’s current carriage contract was set to lapse in April. OAN executives could not be reached for immediate comment.

Being cut from the DirecTV lineup is likely to have dire consequences for OAN, whose website features an ad telling viewers that big cable distributors like Comcast and Charter have refused to carry the network for years. “You are stuck paying for LIBERAL main stream [sic] media news,” the ad reads. Approximately 90% of OAN’s revenue in the past has come from a contract with AT&T-owned television platforms, including satellite broadcaster DirecTV, Reuters reported in October.

AT&T owns approximately 70% of DirectTV, which it spun off in August via a complicated transaction with TPG Capital. That deal turned DirecTV into a standalone company in which TPG owns a 30% stake. The new DirecTV encompasses all of AT&T’s previous video and streaming businesses in the U.S. and Puerto Rico. DirecTV, at the end of August, had about 15.4 million subscribers.

OAN is among a handful of conservative media outlets, including Newsmax and Fox News Channel, that have been sued by voting-technology firms Dominion Voting Systems and Smartmatic, both of which accused the TV networks of deliberately spreading defamatory reports about their role in the 2020 election. A Delaware Superior Court judge in December denied a Fox News motion to dismiss the Dominion suit. Fox News has also called for the Smartmatic suit to be dismissed.

Former President Donald Trump has in the past been a supporter of OAN and directed his supporters to tune in to the network. It is carried in few other places, but Verizon’s Fios has been a distributor.