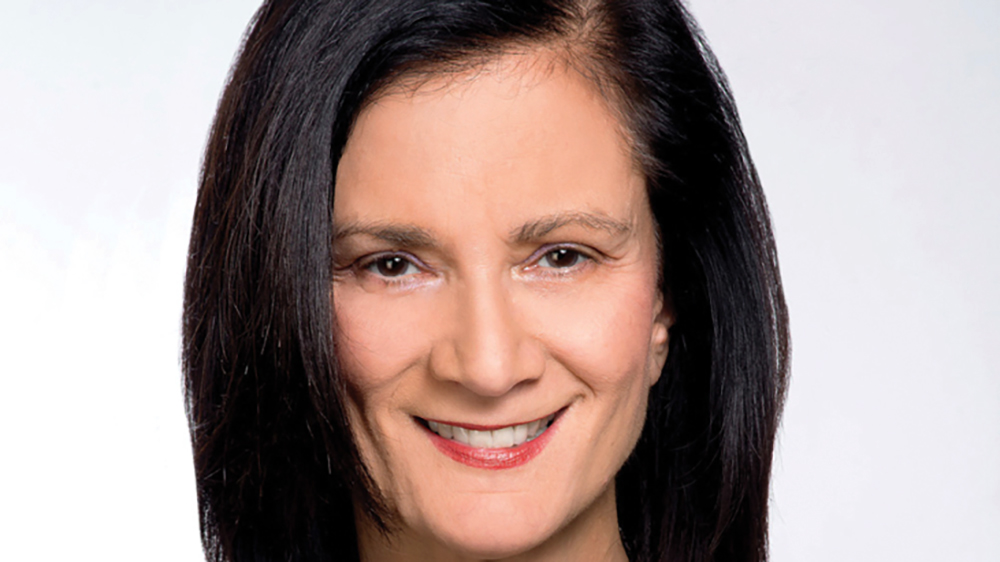 Fram makes it clear that, while CMT is doing its part by guaranteeing 50% of airplay on all its cable and digital platforms to women, she’s puzzled by why her former cohorts in the radio world aren’t following along with even more modest efforts to ensure a place at the table for female artists.

“I know we’re talking about terrestrial radio, but a lot of my friends at radio stations have their hands tied because they’re overseeing multiple radio stations and can’t make decisions in their own market,” Fram says. “But the Kacey Musgraves story is one of the most perplexing stories ever, because if you are in radio, you should jumping on anything pop-culture. The fact that she won all of those Grammys and was still not supported… there’s absolutely no answer. So she went out on her own and she has had and will always have a career without radio. But the fact that she is in a league of her own and took the format global and is not supported… I mean, this is how you’re gonna get me all worked up.”

In the podcast, Fram — who, besides being the senior VP of music and talent at CMT, is also the newly reelected governor of the Recording Academy’s Nashville chapter board — also talks about her network’s franchise music specials and shows, like “The CMT Music Awards,” which graduated to a prime-time CBS berth this year in the wake of the ACMs exiting that network, and “CMT Crossroads.” To those who complain that, outside of those specials, the “M” isn’t much evident anymore in CMT’s linear programming, she points to CMT now having its own all-music channel on parent company Paramount’s free Pluto TV platform. And she says the paid Paramount+ streaming service is increasingly serving as the home of CMT-branded music specials and even films that don’t necessarily show up on the cable channel itself.

Of the issue of parity for women, Fram says, “We can’t control what trust your radio does. We can’t control what streaming services do. What we can control is what CMT does, and with CMT Equal Play, we looked at CMT Music, which is our 24-hour video channel, and we started another 24-hour video channel on Pluto TV, which is owned by Paramount, and what’s happened is that we see that the country music index is so high, especially with Pluto TV. And there we have that 50-50 parity of male/female videos every single hour. Changing it to 50-50 was a bold move and quite honestly, the ratings haven’t gone down, and we’ve been able to expose that many more women, whether they’re signed or unsigned.”

The disparity between being able to do the right thing at CMT and what happens at radio is one reason she doesn’t look back too wistfully at her former medium, even if, on her social media, she does still post throwback pics of herself with former NYC morning-jock cohost Matt Pinfield and the rock stars they used to hang out with.

“A lot of people in town remember when Mickey Guyton made her debut at Country Radio Seminar 10 years ago, when UMG did their huge showcase at the Ryman,” Fram recalls, “and she came out on that stage and got a standing ovation. Now, remember the people in that audience are all radio people — and she still wasn’t supported after that. I don’t know what the research said or didn’t say, but I can tell you that my radio ears said that song was a smash. Then she goes back again last year and gets another standing ovation, singing ‘Black Like Me’ — and she’s really been largely ignored at terrestrial radio. To me, she has arguably one of the best voices, not just in country music, but just in music. And the fact that she’s been embraced by everyone from the Super Bowl (where she sang the National Anthem this year) to the Rock and Roll Hall of Fame … that is a huge question mark, in my mind, for someone who’s held her head up and became the voice of everything over the last several years.”

If there’s a disparity between who the big stars of country are in how they’re represented at radio versus every other medium, at least you won’t see it at CMT, which definitely is putting the M back in its name… as in, C-Mickey-TV and C-Musgraves-TV.