A federal judge has issued an order demanding that a group of pro-life activists who were behind a series of undercover videos taken at Planned Parenthood facilities and abortion conferences are liable for more than $1.2 million in damages.

U.S. District Court Judge William Orrick of the Northern District of California released an order Wednesday against individuals connected to the Center for Medical Progress.

At issue was an Unfair Competition Law claim brought by Planned Parenthood and the plaintiffs California Business & Professions Code.

Orrick ruled in favor of the claim, citing a jury verdict from last November that found CMP, its founder David Daleiden, and activists including Troy Newman of Operation Rescue guilty of violating several laws when investigators went undercover at Planned Parenthood facilities and events.

In addition to issuing an injunction banning those named from attending Planned Parenthood events, Orrick also found them liable for large sums of money.

This includes $1,259,370 in damages related to Racketeer Influenced and Corrupt Organizations Act, plus other damages and attorneys’ fees.

In a statement released Thursday, Operation Rescue noted that Newman intends to appeal the order, arguing that he and his fellow pro-life activists did nothing wrong.

“It is no longer in dispute that Planned Parenthood sold aborted baby parts for profit and that our video evidence was authentic. They admitted it during our trial,” Newman said.

“Now Planned Parenthood wants us pay a price so the world could find out the sordid truth of their illegal babies-for-cash scheme.”

In 2015, CMP released a series of videos showing Planned Parenthood and other abortion providers violating the law, including profiting from the sale aborted babies’ limbs, tissue and organs.

Deborah Nucatola, Planned Parenthood’s senior director of medical services who performs abortions up to 24 week gestation in Los Angeles, was captured in one video filmed at a restaurant on July 25, 2014, saying that clinics perform partial birth abortions to secure fetal body parts. She also detailed how they alter abortion procedures to procure limbs and organs, despite the risks these manipulations my cause to the woman’s health.

The undercover videos prompted a wave of pro-life activism at the federal and state level, with pro-abortion critics claiming that the footage was edited to falsely smear abortion providers. However, complete video footage was released to show that none of the videos were selectively edited.

Daleiden, Newman, and other pro-life activists connected to the undercover videos have since found themselves dealing with years of legal battles over their actions. 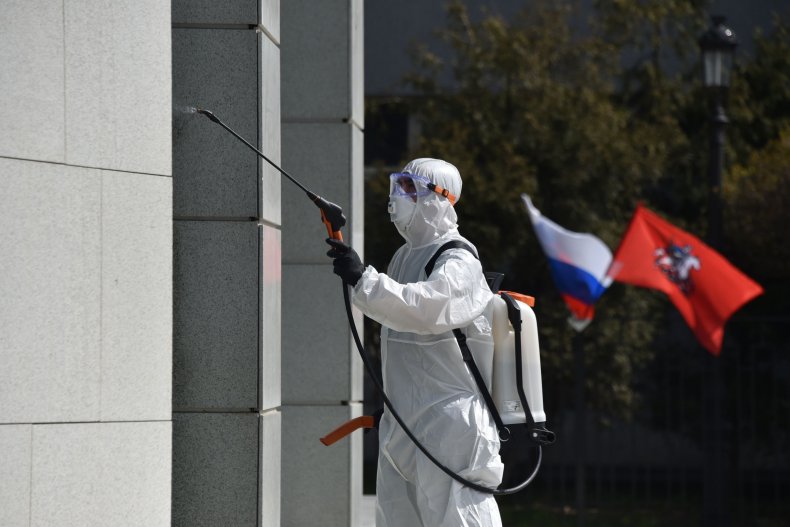