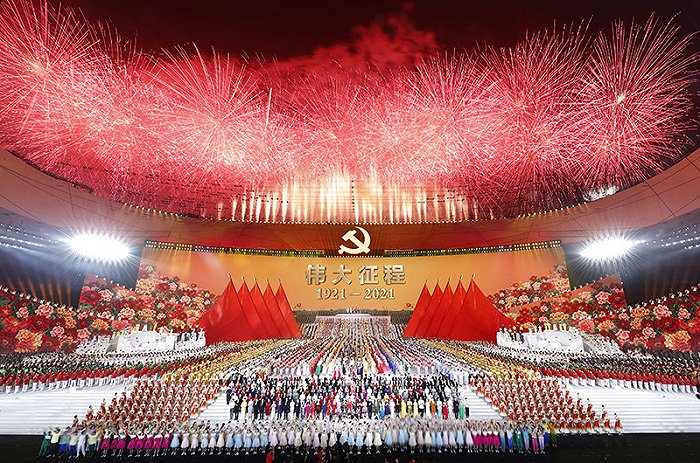 After months of build-up involving heightened censorship, a propaganda blitz, and a flurry of patriotic film, TV and music content, the Chinese Communist Party at last celebrated the 100th anniversary of its founding on Thursday.

It marked the occasion with political speeches, a highly choreographed mass commemoration in Tiananmen Square, the broadcast of a jingoistic performance extravaganza featuring top celebs and the release of new propaganda blockbusters, among other measures.

A reported 70,000-strong crowd gathered at Tiananmen Square on Thursday morning for the occasion, waving flags, singing patriotic songs and chanting slogans in unison like, “Listen to the party,” “be grateful to the party” and “follow the party!”

More than four dozen cannons were fired 100 times in a salute, while scores of military helicopters and fighter jets performed flybys in formation overhead, coordinating to form the number “100,” trailed colored smoke or unfurled red banners.

Attendees sat facing the Gate of Heavenly Peace, which famously displays the portrait of Mao Zedong. Soldiers goose-stepped below an enormous archway capped with a golden hammer and sickle, marching down a wide red carpet that stretched from Square’s 10-story Monument to the People’s Heroes obelisk to the gate.

China will no longer be “bullied, oppressed or subjugated” by other countries, nor would it accept their “sanctimonious preaching,” he said — with the latter statement widely interpreted as a jab at the U.S.

He added, “Anyone who dares to try will bash their heads bloody against a Great Wall of steel built from the flesh and blood of 1.4 billion Chinese people.”

He reiterated the Party’s commitment to the “reunification” of Taiwan, and restated the need to maintain “social stability” in Hong Kong, where Beijing has tightened its grip over the past year with a new national security law.

For 18 years, Hong Kong has staged an annual pro-democracy protest against the Beijing regime on July 1, the date of its handover to China. This year, however, it was canceled, and thousands of police trolled the streets to ward off any potential opposition.

‘New China Must Get Lit’

China’s culture industry has been highly involved in the anniversary celebrations.

More or less every major film company has developed film or TV content intended as a “tribute” to the Party for the occasion. Two key titles, Tencent Pictures’ “1921” and Enlight Pictures’ “The Pioneer,” debuted Thursday to $13 million and $2.6 million, respectively, while another — “Chinese Doctors,” a patriotic retelling of the pandemic’s early stages in Wuhan — is set to release next Friday.

A CCTV television series called “The Awakening Age” — a dramatic retelling of Chinese revolutionary history from 1915 to 1921 — has become a major, critically acclaimed hit popular even with younger viewers and viewed more than 300 times.

Last week, a collection of 100 rappers released a 15-minute joint track praising the Party called “100%,” released via NetEase Cloud Music. Production firm Hip-Hop Fusion said on its official Weibo that the song “expresses the patriotic spirit in the heart of every rapper.”

Between rounds of a chorus chanting “China rising” in English, rappers spit Chinese lines such as “Keep tradition in mind, achieve socialism, as the red flag remains in my heart,” or “New China must get lit.”

Museums across the country have put up new exhibitions related to party history, while social media platforms, streamers and online search engines have had to comply with ramped up censorship requests.

This includes TikTok parent ByteDance, where two employees of its censorship division told Reuters they had been ordered to remove any negative posts or commentary related to the anniversary.

Red Songs in an Olympic Venue

Meanwhile, the in-person Tiananmen Square event was complemented by a large-scale performance event that was staged and filmed ahead of time on June 28, but broadcast by CCTV on the July 1 anniversary date — eluding any possibility of unacceptable technical or political mishaps.

Clocking in at two-plus hours, the show was put on at the 91,000-capacity Bird’s Nest stadium, which will in seven months host the opening and closing ceremonies of the 2022 Beijing Winter Olympics.

More than 90 popular celebrities participated, but they were not named on the official cast list, so as to emphasize their status as ordinary Chinese citizens.

Split into four larger thematic sections with more than 20 different numbers, it features numerous displays reminiscent of the Zhang Yimou-choreographed 2008 Beijing Olympics opening ceremony. Between shots of Xi and other Communist leaders stolidly looking on, seas of performers move in unison, standing in formation and swaying with perfectly timed precision to create the image of a flag waving in the breeze, for instance, or one of its flag’s gold stars.

It concluded with a huge fireworks display and a rousing rendition of the classic song “Without the Communist Party, There Would Be No New China.” 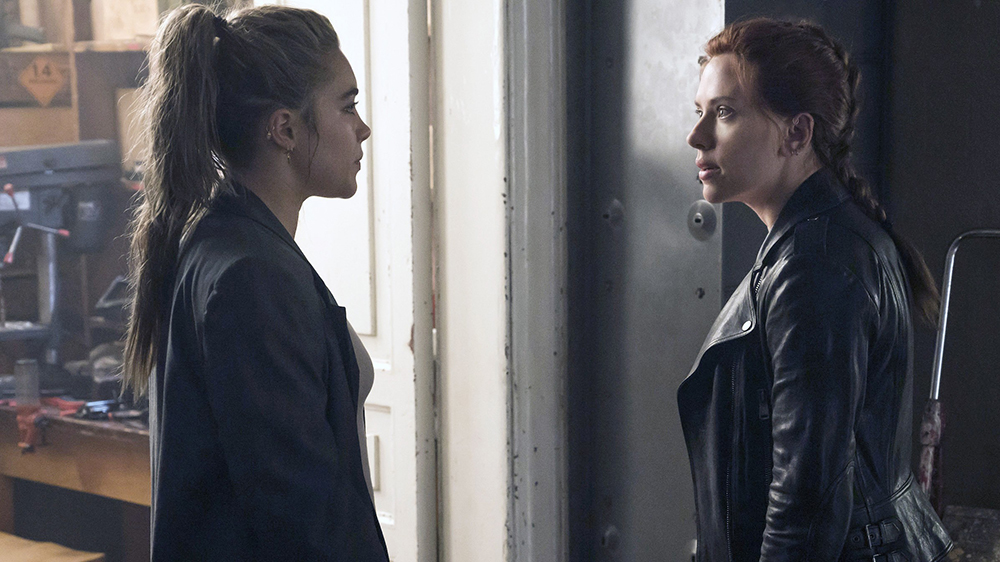 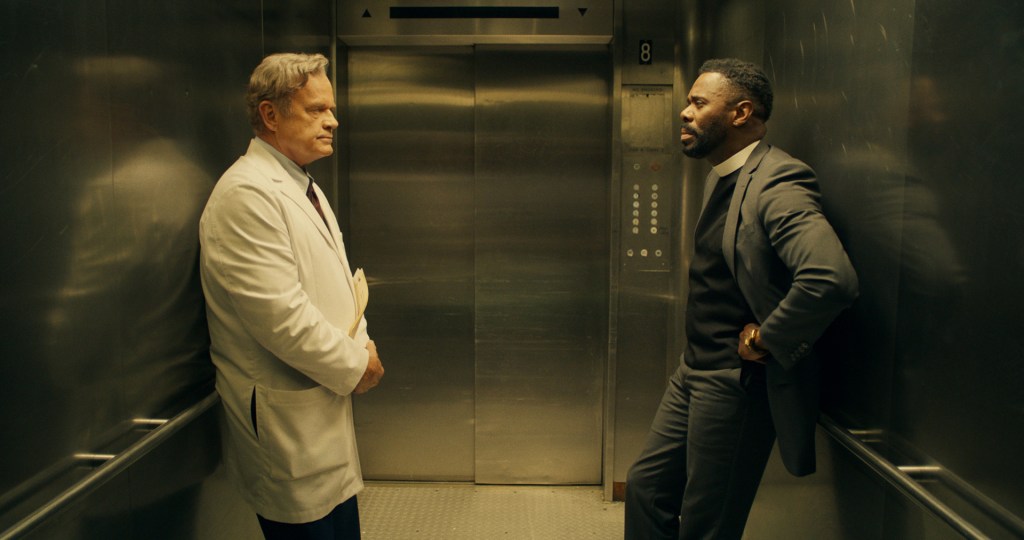