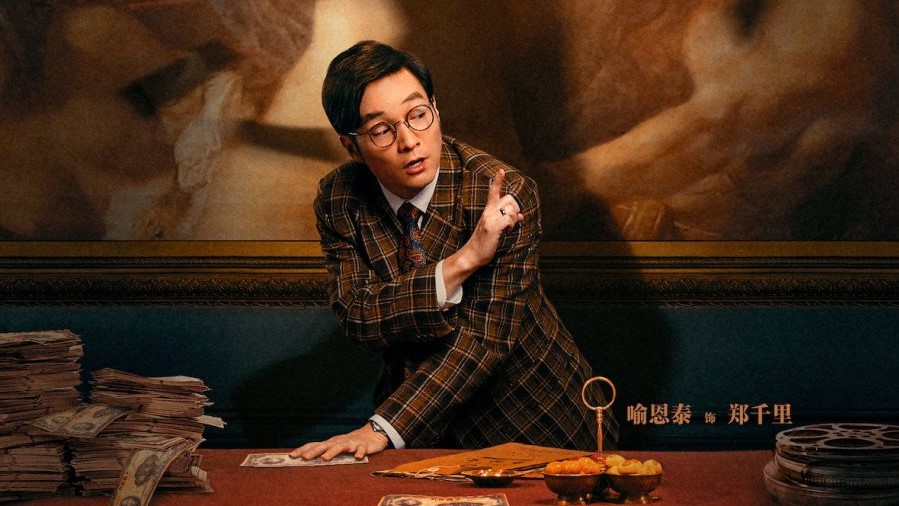 Crime comedy film “Be Somebody” expanded its box office take by 20% in its second weekend of release in China and joined in a 49% surge in nationwide gross revenues.

Nationwide box office climbed from $43.1 million in the previous weekend to $64.3 million between Friday and Sunday. For all that, China’s year to date box office haul is now 26% below that of pre-COVID 2019.

Staying on top of the chart for a second session, “Be Somebody” earned $23.9 million over the weekend, according to data from Artisan Gateway. That gives it a 10-day total of $60.3 million.

The movie directed by Liu Xunzi Mo is a send-up of crime drama tropes, making fun of the genre through the story of a group of filmmakers trying to please a wealthy patron by creating a sufficiently blood-thirsty crime thriller when things begin to go awry in the mansion where they are cloistered to work on the project. It stars Zheng Yin (“Goodbye Mr. Loser”), Deng Jiajia, Yu Entai, and Yang Haoyu (“The Wandering Earth”). It was produced by Maoyan Pictures.

In second place with a strong $20.2 million opening weekend was “The Door Lock,” a suspense horror film about a woman living alone in a big city. Produced by Hengye Pictures, the film is a Chinese remake of a 2018 Korean film of the same title. The Korean film was itself a remake of a 2011 Spanish film “Sleep Tight,” but told from a different perspective. The Chinese retread stars Bai Baihe, Adam Fan (aka Fan Chengcheng) and Cici Wang.

Third place over the weekend belonged to Chinese-made war film “Railway Heroes,” which earned $9.6 million over the weekend. Produced by Huayi Bros., the film is directed by Yang Feng (“The Coldest City”) and stars the evergreen Zhang Hanyu in a WWII tale of Chinese volunteers who band together to destroy Japanese military supply lines.

The total for “Heroes” is modest compared with that of “The Battle at Lake Changjin,” the Korean War-set actioner that placed fourth over the weekend with an incremental take of $3.8 million. The weekend take lifts its mainland Chinese cumulative since Sept. 30 to $888 million. That score is now the biggest by any film this year, overtaking Chinese New Year breakout hit “Hi, Mom.”