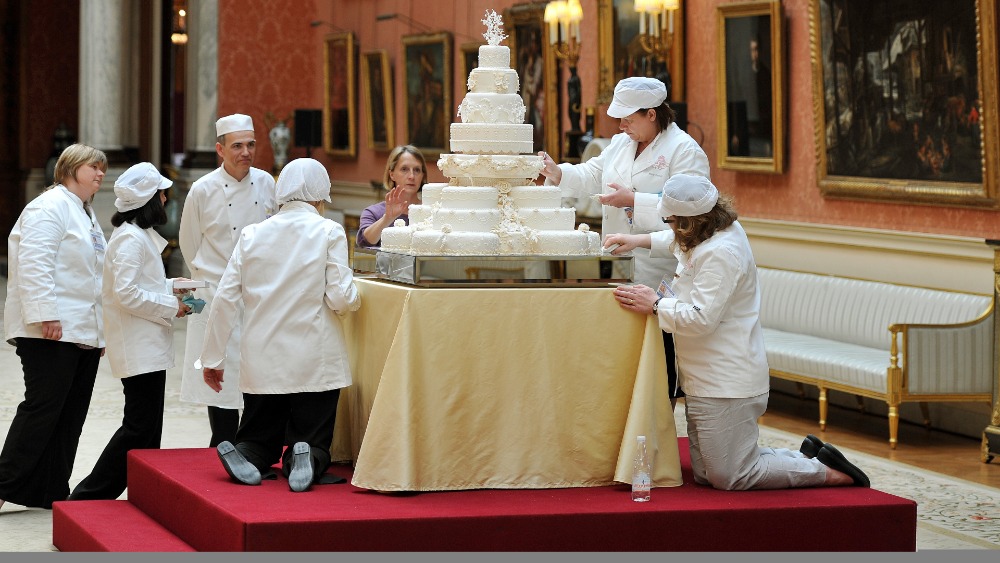 Viewers will learn how to hold their tea cups and perfect the “Duchess slant” in the new series, which looks at some of the more obscure (and sometimes bizarre) protocols and etiquette followed by the British royal family. These include christening royal babies in holy water imported from the River Jordan and princes being required to wear shorts until the age of eight.

The series will also examine the historical origins of some of these customs and why they continue to endure.

The 6-part series, which will air in the U.K. later this year, uses archive footage, including from Getty’s royal archives, and insider interviews. BBC Select has not yet announced a U.S. release date.

“It’s fair to say that when it comes to global interest in royal families, the British Royals by far take the most hits on google and the likes,” said Beal, who is also Woodcut Media’s CEO. “Yet behind the scenes there are some rather quirky and somewhat little-known facts that viewers are no doubt going to find really interesting and entertaining.”

Channel 4’s acquisitions manager Polly Scates added: “It’s great to be partnering with Woodcut again on this entertaining take on a royal series. We’re excited for our audience to journey through this stunning archive as we explore the lesser known traditions of the British Royal Family.”