With Bill Murray set to take on Guy Fieri in the ultimate of ultimate nacho-building this Friday for a Food Network Facebook Live event (more on that in a minute), you’d think the actor and beloved “national uncle” would be hard at work making sure he has the perfect toppings-to-nachos ratio. Don’t act like you don’t know what I mean: you want enough toppings so that “dry chips” never haunt your mouth, but you don’t want so much weighing down the chips that they become like overcooked pasta in five minutes. Anyway, it looks like Murray is taking a not-surprising Zen-like approach to his prep, taking the time to appreciate a warm bath while spending some Facetime with Jimmy Kimmel on Jimmy Kimmel Live (From His House).

From what his life is like during the quarantine and missing America’s past-time to memories of Michael Jordan from the gold course and the set of Space Jam, check out the clip below to learn a whole bunch of new things you may not have known about one the coolest people walking the planet. I mean, there’s not many people out there who can brag about beating Jordan at something; plus, he takes answers questions from viewers and promotes his upcoming charity competition with Fieri:

“I’m drawing my tub now, and I’m having a little difficulty because getting the right temperature is always a problem for me. For the purposes of today, it’s kind of a celebration. Because I haven’t seen you in a while, I thought a bubble bath would be appropriate. But you know how it is with bubbles, you can’t snap your fingers and make them. They just come when they come.”

As we mentioned earlier, Murray and Fieri will be competing in the Nacho Average Showdown on Friday, May 15, at 5 pm EST on Food Network’s Facebook page. Murray and his son Homer will virtually compete against Fieri and his son Hunter to see who creates “The Ultimate Plate of Nachos”. Hosted by Chef Carla Hall, celebrity guests Shaquille O’ Neal and Terry Crews will serve as judges for the charity event, developed to raise awareness and funds for the Restaurant Employee Relief Fund (RERF). To get you caught up-to-speed, here’s a look at the event’s poster followed by Murray and Fieri’s visit to The Tonight Show to explain how it all came about: 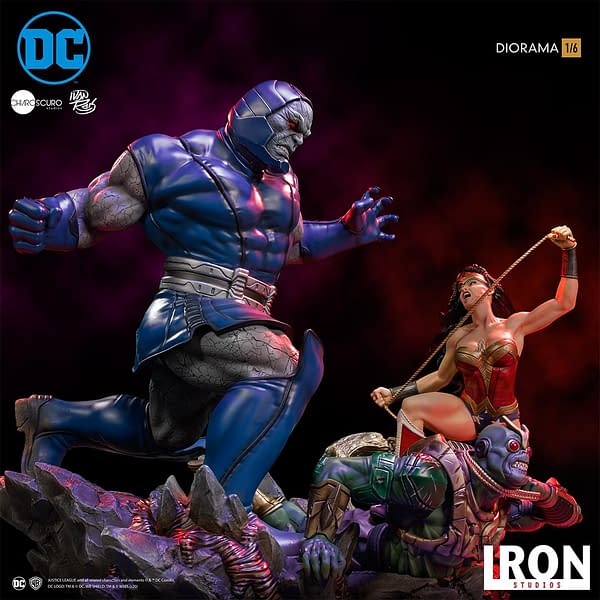