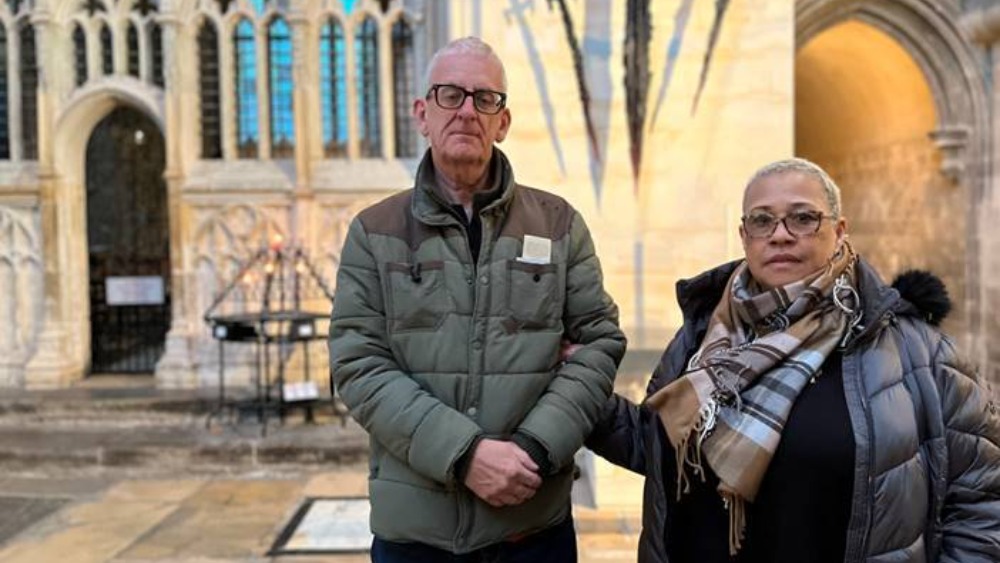 The BBC have commissioned “Two Daughters,” a documentary fronted by Stacey Dooley about the murders of Bibaa Henry and Nicole Smallman.

The two women were reported missing on June 6, 2020 after they went to celebrate Bibaa’s birthday in a park. Their bodies were found the following day by Nicole’s boyfriend.

Their mother, Mina Smallman (pictured above), was Britain’s first Black Archdeacon and she has now invited Dooley to make a documentary exploring not only the women’s brutal murders and their aftermath, which saw two police officers charged after they shared photographs of Bibaa and Nicole’s bodies online, but also what happens when faith is confronted by unimaginable tragedy.

The documentary will follow the trials of not only the women’s murderer but also the officers, who were charged with misconduct in a public office. It will also examine about how Bibaa and Nicole’s story was handled in the national press and whether their murders were treated differently by both the media and police because they were women of color.

As well as the women’s family, Dooley will also meet their friends to find out about who they were before the tragedy.

“This documentary has been guided by our choices in that we chose Stacey, not the other way around,” said Mina Smallman in a statement. “The tragic death of our daughters and the further betrayal by Met police officers at the scene of the crime, led us down a path of activism. I’ve felt guided and protected by my faith.”

“Our hope is this documentary will highlight the need for a more proactive approach to women’s safety. Also an acknowledgment that women of color do not receive the same level of media attention or unbiased attention.”

Dooley added: “When Mina asked me if I would make a film about her girls, I immediately wanted to help in any way I could. This is Mina’s film, and it’s about highlighting the persistent, chronic problem we have with violence against women, whilst ensuring that Nicole and Bibaa are never forgotten, and beyond that, are celebrated. I’d like to sincerely thank Mina, Chris and Monique. I hope this documentary contributes to a desperately needed conversation.”

Clare Sillery, BBC’s head of commissioning, documentaries, history and religion, who commissioned the documentary, said: “Mina and Chris’ story is a vital one to tell, both as a testament to their daughters’ lives and horrific murders, and as a witness to faith and the role it can play when faced with unimaginable trauma. I’d like to thank them both for their courage in sharing their story with us.”

“Two Daughters” will air on BBC Two and iPlayer. It is made by Little Dooley and True Vision East.