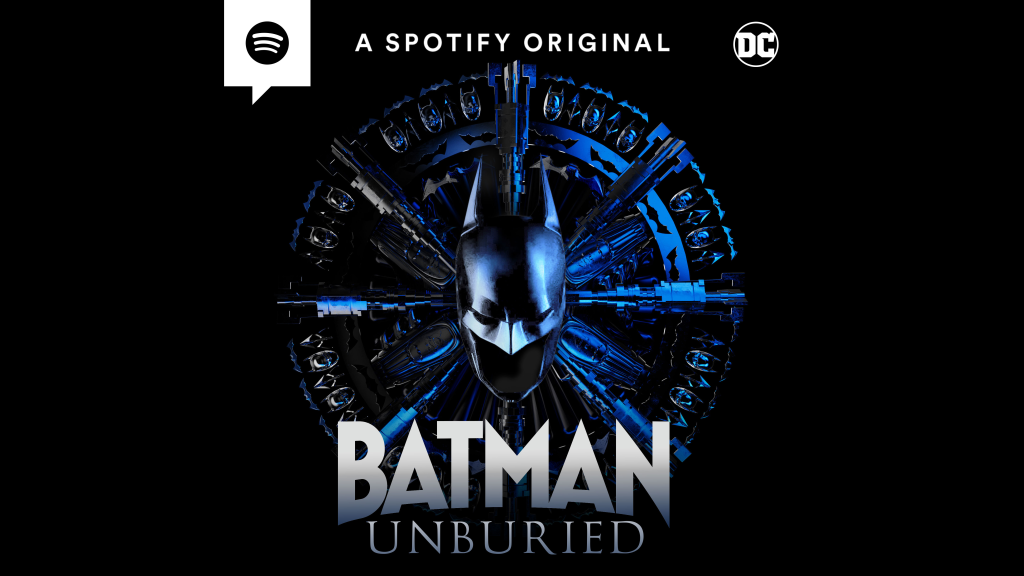 The “Batman Unburied” story will continue.

Spotify, Warner Bros. and DC announced the Season 2 renewal of the hit series, with stars Winston Duke and Hasan Minhaj set to reprise their roles as Bruce Wayne/Batman and The Riddler, respectively.

“Batman Unburied” premiered globally on May 3 with eight adaptations of the original English-language script for Brazil, Latin America, Italy, France, Germany, Japan, India and Indonesia. The series quickly rose to the top of Spotify’s podcast charts globally, claiming the No. 1 spot in 13 markets for more than two weeks.

Season 1 of the thriller is set in a world where the Caped Crusader’s alter-ego is a Black man, rather than the rich white scion of one of Gotham’s elite families, and on in which Bruce Wayne’s parents aren’t murdered. “Batman Unburied” was created by executive producer David S. Goyer, who scripted 2005’s “Batman Begins” and was a writer for the two other films in “The Dark Knight” trilogy.

In addition to Duke and Minhaj, the English version of “Batman Unburied” stars Sam Witwer as The Harvester and Gina Rodriguez as Barbara Gordon, Gotham PD detective and daughter of former police commissioner Jim Gordon.

The Season 2 renewal of “Batman Unburied” was made Wednesday at Spotify’s “Dive Into the Batman Audio Universe” panel at Cannes Lions, moderated by Dawn Ostroff, Spotify’s chief content and ads business officer, alongside Duke, Minhaj and Peter Girardi, EVP of alternative programming at Warner Bros. Animation and Blue Ribbon Content.