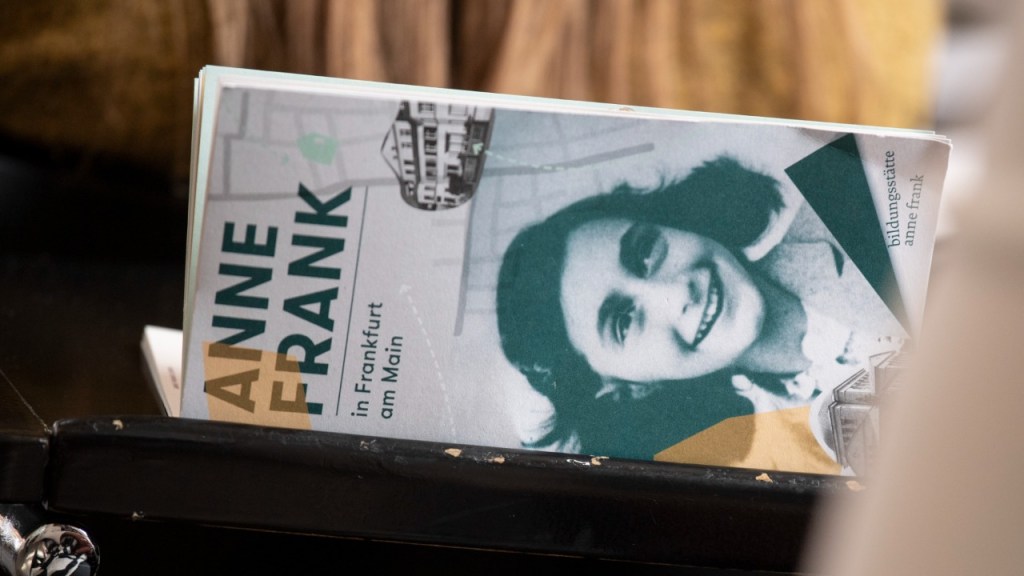 Investigators, including a former FBI agent, believe Arnold van den Bergh, a one-time member of Amsterdam’s Jewish Council, may have been responsible for revealing Frank’s hiding place in the secret attic above her father’s office.

The documentary’s investigators suggest Arnold van den Bergh betrayed the Franks in order to save himself, although some have said the evidence for this is “weak.”

What remains undisputed is that after receiving a tip-off from an unknown individual, the Nazi SS discovered Frank, her parents Otto and Edith, her older sister Margot, a dentist called Fritz Pfeffer and another family, the Van Pels, hiding in the attic. All eight occupants were sent to Auschwitz.

Frank was able to pack only a handful of possessions and was forced to leave behind her diary, which was later discovered by Miep Gies, one of the helpers who had looked after the Franks and their fellow occupants of the attic.

Of the eight Jewish occupants, only Otto Frank survived. Anne Frank died aged 15 within days of her sister and just a few weeks before the camp she had been moved to, Bergen-Belsen, was liberated by British soldiers.

Upon his return to Amsterdam, Gies handed Otto Frank his daughter’s diary, which after some contemplation he sought to have published. “The Diary of Anne Frank” was first published in the U.S. and U.K. in 1952 and has since inspired into countless film and television adaptations, including, most recently, the animation “Where is Anne Frank?”

In 2017, the Anne Frank museum in Amsterdam, based in the building where the teenager once hid with her family, partnered with Proditione Media on “Cold Case Diary” (working title), a re-investigation into who revealed the Franks’ hiding place to the Nazis.

Led by Dutch filmmaker Thijs Bayens, investigative journalist Pieter van Twisk and former FBI investigator Vince Pankoke, the documentary incorporates a number of modern techniques including AI and forensic analysis as well as speaking to historians and other experts to re-examine the evidence.

A distributor or release date for the documentary has not yet been announced.

The investigation has also resulted in a book, “The Betrayal of Anne Frank” by Rosemary Sullivan, which is published this week.