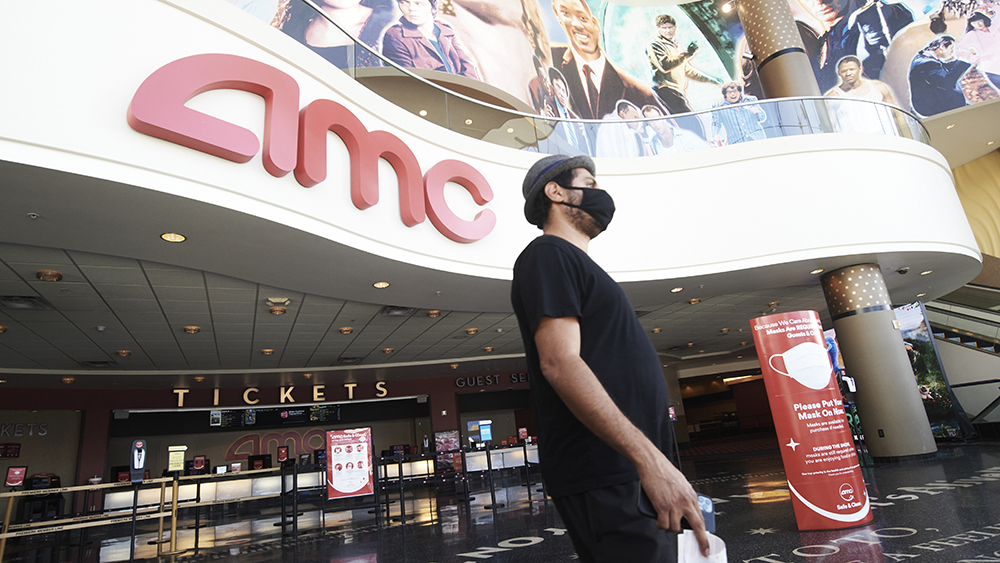 AMC Theatres is rewarding the retail investors who rallied to support the exhibition giant when it was laboring under debt and COVID closures, lifting its share price at a critical juncture.

On Thursday, the company announced that it will give a special dividend to investors of one AMC preferred equity unit for each of AMC Class A common stock. With a nod and wink, the company plans to list these units on the New York Stock Exchange under the symbol “APE,” the preferred moniker of the shareholders who embraced the AMC cause when it teetered on insolvency.

The announcement came as AMC recorded a narrower than expected quarterly loss on Thursday as summer blockbusters like “Top Gun: Maverick” and “Jurassic World Dominion” lifted earnings. Net losses for the three-month period ending June 30 improved to $121.6 million compared to a net loss of $344.0 million for the second quarter of 2021. Total revenue climbed to $1.2 billion, up from $444.7 million in the prior-year quarter. But that revenue number missed Wall Street’s expectations by $20 million.

Lured by hits such as “Elvis” and “Doctor Strange in the Multiverse of Madness,” attendance topped out at 59 million, a dramatic jump from the 22 million people who visited AMC in the year-ago period.

“AMC just completed a spectacularly encouraging second quarter that boosts our mood and brightens our prospects as we look ahead,” Adam Aron, AMC Entertainment Chairman & CEO, said in a statement.

And yet Wall Street didn’t seem as enthused. AMC’s shares were down more than 7.5% in after-hours trading.

Aron said that AMC’s $28 million stake in Hycroft Mining resulted in write downs on gains due to share price volatility. But the AMC chief predicted the unorthodox investment in a company that seems far removed from selling movie tickets and popcorn, would pay off.

“In fact, Hycroft just announced it would commence its largest drilling exploration program in nearly a decade, and we have every confidence that over time our investment in Hycroft will pan out to be golden,” Aron said.

On an earnings call, Aron made news by announcing that Nicole Kidman, who starred in a viral AMC spot, has been signed to be the public face of the theater chain for another year. Her initial ad, in which Kidman rhapsodizes about how AMC is a place for magic, was parodied, meme’d and inspired an array of Change.org petitions.