In a damning exclusive report, scientists revealed one of the noticeable impacts of climate change after a careful examination of the sea turtles in Florida. It has been revealed that all of the turtles are born females. The report has shocked the doctors, and the reason reported for this sudden rise in female turtles is the rising temperature worldwide. Scientists claim that almost every sea turtle born in Florida over the past four years is a female.

As per the reports released by the National Ocean Service, it has been found that there is a certain temperature for turtle eggs that determines their gender. If the eggs remain at a temperature below 27 degrees centigrade (82F), then the offspring would be male. On the other hand, if the eggs are fertilized at a temperature that is more than 31 degrees centigrade (89F), then the offspring produced would be female. Moreover, when the temperatures fall between the two extremes of these categories, then the turtle born will be a combination of both male and female or a trans turtle.

The researchers also shed light on the fact that the hotter the sand is, the greater the proportion of female turtles there will be. As per the statement issued by the National Ocean Service, “As the Earth experienced climate change, increased temperatures could result in skewed and even lethal incubation conditions, which would impact turtle species and other reptiles.” Similarly, Bette Zirkelbach, who is the manager of the Turtle Hospital in Marathon, Florida Keys, stated, “The frightening thing is that the last four summers in Florida have been the hottest summers on record. Scientists that are studying sea turtle hatchlings and eggs have found no boy sea turtles, so only female sea turtles for the past four years.”

Coupled with this, Melissa Rosales Rodriguez, who is a sea turtle keeper at the Miami Zoo’s recently opened Sea Turtle Hospital, says, “Over the years, you’re going to see a sharp decline in their population because we just don’t have the genetic diversity.” “We don’t have the male-to-female ratio needed in order to be able to have successful breeding sessions.” Apart from this, there is also a prevailing disease that has been found among the turtles known as “fibropapillomatosis”. In this disease, the turtles can be seen with cauliflower-like tumors that are visible, preferably on their eyes and mouth. In addition to this, the tumors can also be formed in their internal organs as well.

These results are a matter of grave concern for scientists, and there is a need to find solutions for all of these issues. According to Zirkelbach, “The Turtle hospital was the first. But, sadly, there’s a need all throughout Florida. “ 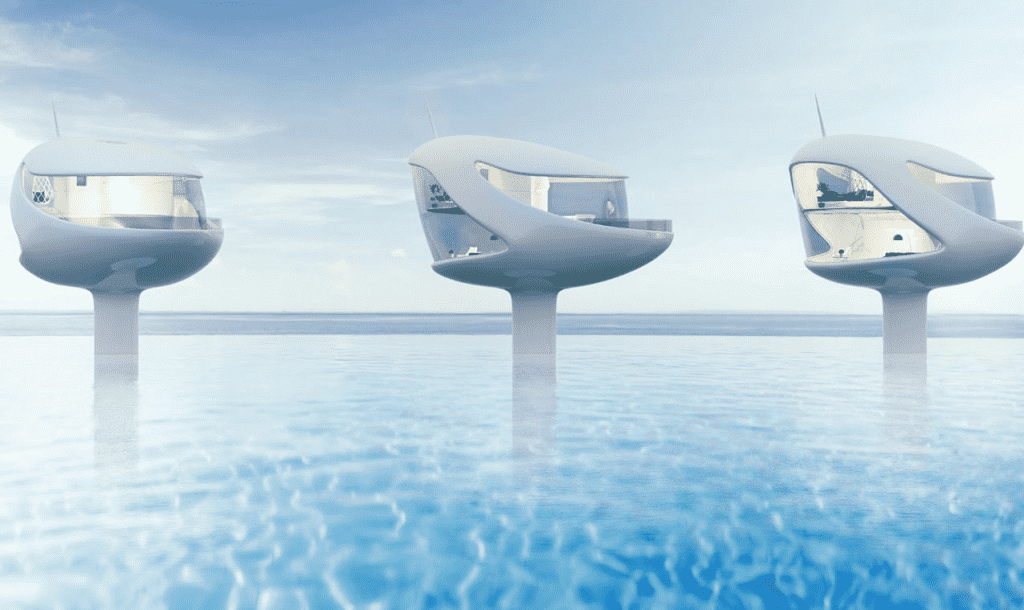 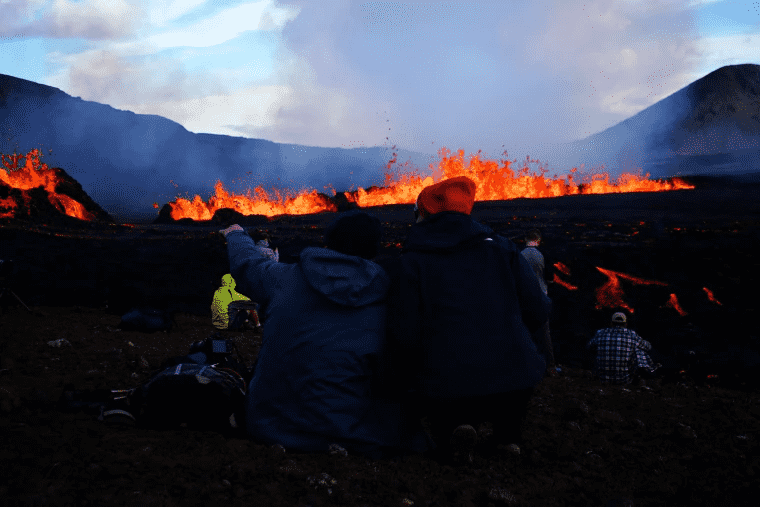