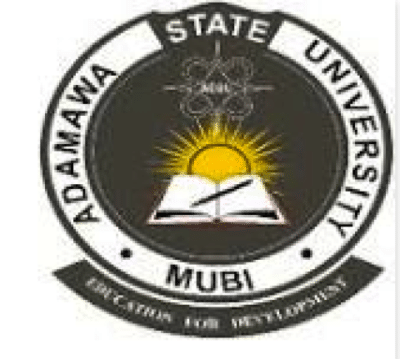 We are using this medium to inform the general public and most especially all the candidates who applied for admission into Adamawa State University (ADSU), Mubi  and participated in the 2017/2018 UTME admission screening exercise that the undergraduate admission list is out.

ADSU Mubi undergraduate admission list contains the names of candidates who have been offered provisional admission into the various undergraduate programmes of the institution for the 2017/2018 academic session.

The ADSU first batch list can be viewed from the attached .pdf document below;

The second batch list of Adamawa State University has also been uploaded online, and all the candidates whose names did not appeared on the first batch list above can now proceed to check the ADSU 2nd batch admission list below.

The Adamawa State University Supplementary Admission List for the 2017/18 session has been released. Candidates who are yet to see their names in the previously released lists can now check the list below;

Those who have been offered provisional admission into the institution are expected to report to their various Department for clearance and appropriate placement at Adamawa State University, Mubi immediately.

Candidates are to present the following documents at the clearance venue.